The Esther We Never Knew 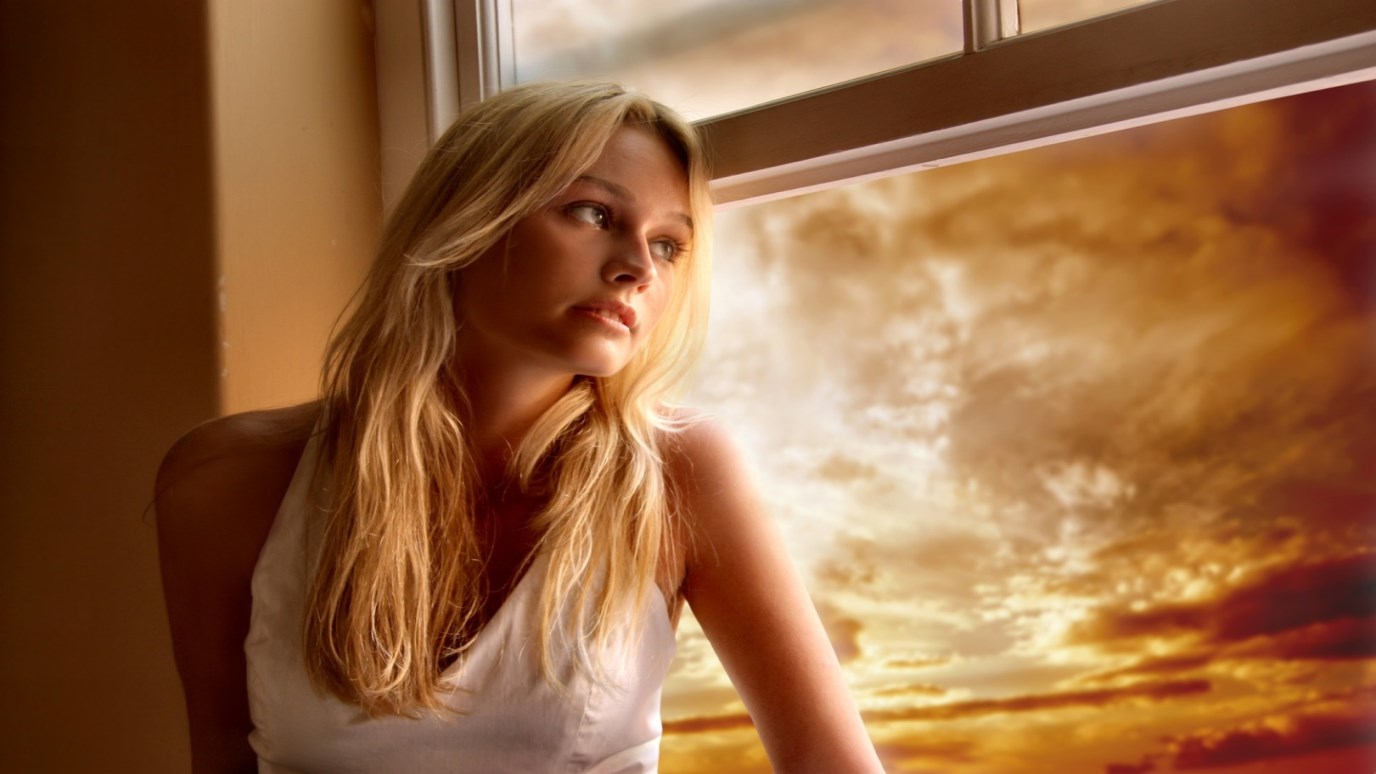 In this post, Dee Brestin discusses an aspect of Esther's story that we may not have previously considered.

She was afraid. Who wouldn’t be? He was a sordid king who did away with the last wife who disobeyed. The man she trusted, Mordecai, told her to hide her faith and go along with everything. She did, as many of us would have. She had the same fears, same heart idols; she was a woman like us. But then, when everything came crashing down, she took a dramatic leap of faith, and God met her.

This transformation of Esther is the side we usually see, but it is important to see her before the transformation. You will see God as the hero, the One who was with her before she was brave, and after. This is the beauty of our God.

As we learn to read the Bible so it transforms our lives, keep these things in mind:

Joyce Baldwin explains that though the beauty treatments given to all these girls were akin to marriage preparation (such as still happens in some countries), the sad thing is that most of these young girls were preparing for a life of widowhood. It was an abuse of women — and God wept. Why did He let it happen? That is a mystery. But the Hebrew is very clear that He was with Esther during the abuse. Often, He does not sweep our pain away, but He is with us, and He is the Master of turning ashes into beauty.

Was Esther wrong? I tend to think she was young, submissive, and simply obeying Mordecai. Many of us might have done the same. I tend to hold Mordecai more responsible — and yet I wonder, what I really would do if I were a parent in such a situation? Would I be able to give my daughter up? Refusal surely would have meant her martyrdom.

One of the truths hidden in this passage is that God was with Esther. This moves me so. You expect God to be with you when you suffer and are completely innocent, but when you have given in to pressure, you might expect Him to withdraw. But He is with her. And He is with you and with me when we fail Him, when we don’t take the highest road. He loved us first, He loved us when we were yet sinners, and He loves us and is with us when we fail.

I believe God was also very sympathetic with the pressure on Esther. We don’t know how old she was, but we know the pressure was enormous.

The word “favor” is the Hebrew word “hesed” which is God’s unfailing love. I don’t understand why God allows abuse to happen, but I find comfort in knowing that His unfailing love was with Esther. He saw, He wept, and He eventually turned her ashes into beauty.

Who Am I? - Part 3
Ron Edmondson
Follow Us
Grow Daily with Unlimited Content
Uninterrupted Ad-Free Experience
Watch a Christian or Family Movie Every Month for Free
Early and Exclusive Access to Christian Resources
Feel the Heart of Worship with Weekly Worship Radio
Become a Member
No Thanks