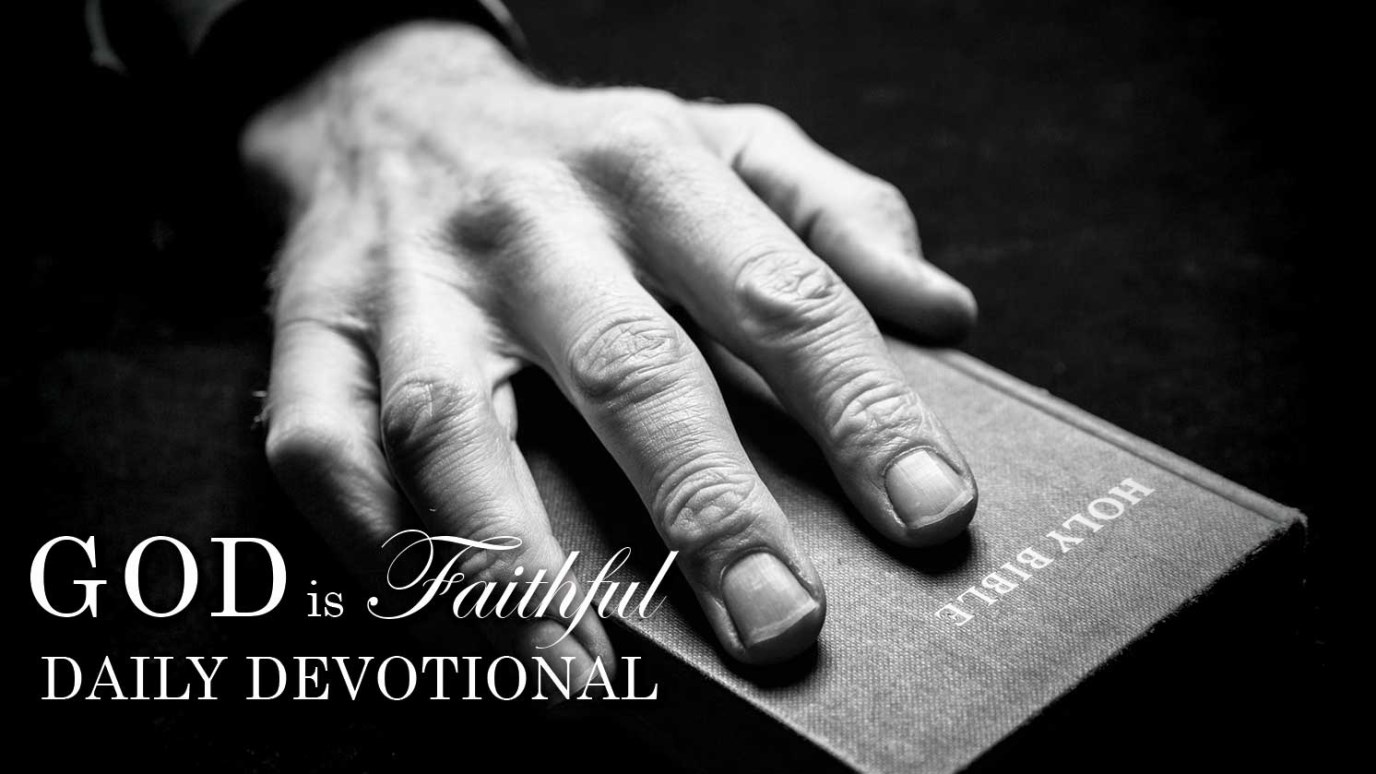 The apostle Paul gave a dissertation to some Jewish converts, making it clear that they were not released from the Law. The good news is that now we have the means to be forgiven!

The apostle Paul gave a dissertation to some Jewish converts, telling them that the Law, established in the Old Testament, was not abolished as a result of salvation.

One common idea of that generation was that once someone was saved that person was no longer bound by the Law and could do anything he or she wanted to do.

Some even believed that if God’s blessing was received as a result of forgiving sin, then the more they sinned the more blessings they received—a heresy commonly accepted at that time.

So, Paul made it very clear that they were not released from the Law; being a Christian does not nullify the Law. As Christians, we either confirm or complete the Law.

We know that the ritualistic practices of blood sacrifices were no longer necessary, because Jesus Christ, the Lamb of God, was sacrificed once and forever for all sins.

But God didn’t change His mind about sin. The Ten Commandments remain just as applicable as they were in the time of Moses. The good news is that now we have the means to be forgiven if we stumble and violate God’s laws.

It is only through the sacrifice of the Lord Jesus Christ and the fact that we stand before God cleansed by His blood that we are not judged by the Law.

Responding to God When We Do Not Fully Understand
Dennis Mock

On Having a Spiritual Mind: Pursuing Christ
Dennis Mock

Week 8: Hello, My Name Is...
Stonecreek Church
Follow Us
Grow Daily with Unlimited Content
Uninterrupted Ad-Free Experience
Watch a Christian or Family Movie Every Month for Free
Early and Exclusive Access to Christian Resources
Feel the Heart of Worship with Weekly Worship Radio
Become a Member
No Thanks