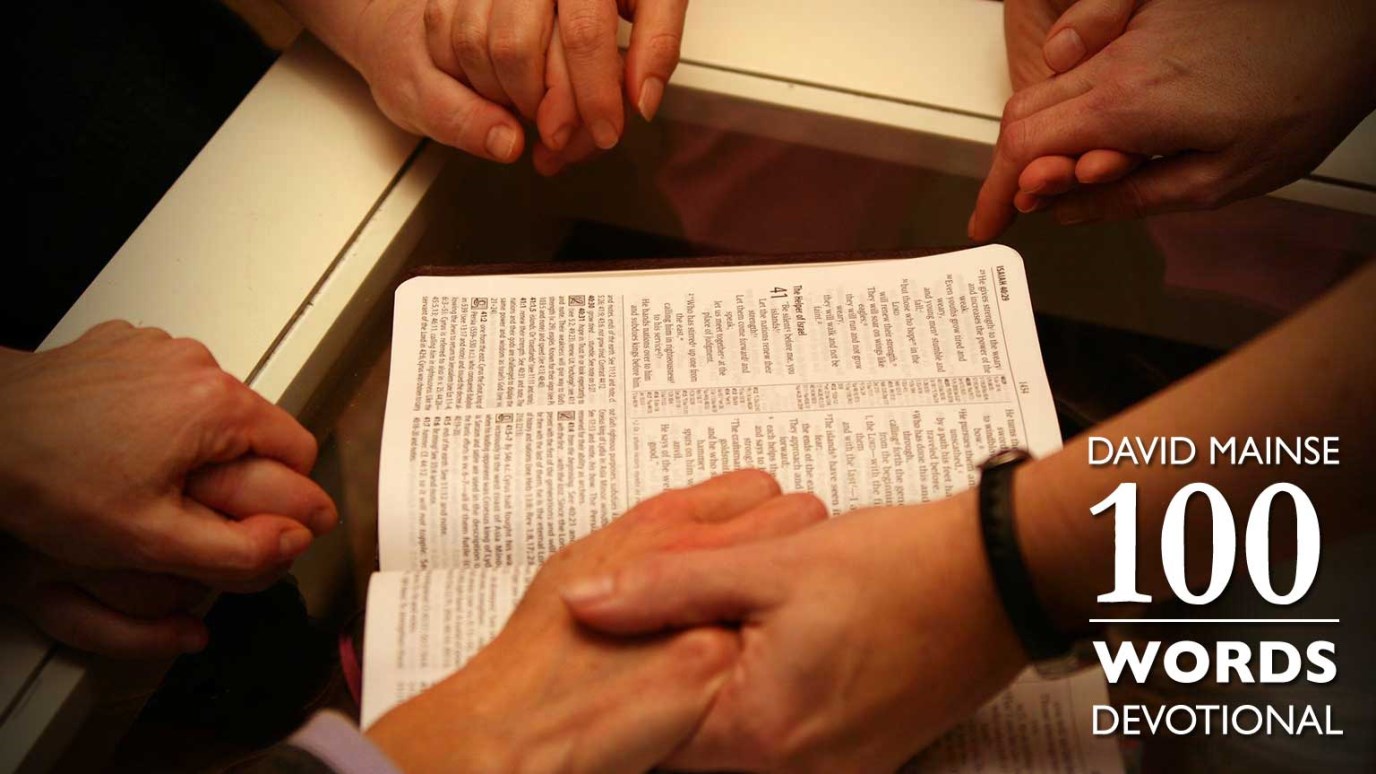 And I, brethren, when I came to you, did not come with excellence of speech or of wisdom declaring to you the testimony of God…And my speech and my preaching were not with persuasive words of human wisdom, but in demonstration of the Spirit and of power.

Athens, where Paul preached his famous sermon on Mars Hill, was very different from Corinth. In Athens, he used lofty words as he debated the philosophers (Acts 17:16-34). In today’s reading Paul has moved about 40 miles south to the largest city of Greece, Corinth. Athens was the intellectual center. Corinth was the commercial center. Located on a very narrow strip of land between the Adriatic and Aegean Seas, meant that almost all shipping to the eastern regions of the Roman Empire passed through Corinth to avoid the dangerous trip around the southern peninsula. A canal was dug in 1893, but back then it took at least a week to haul the ships on rails or great wagons up and over to the opposite Sea. Meanwhile thousands of sailors, military personnel and businessmen would have a week of leisure. Paul, financed his mission here by making tents, and would have no trouble selling everything he made to accommodate the travelers. It has been estimated that there were at least 5,000 prostitutes in Corinth.

Lord Jesus, just as Paul had to understand the cities in which he communicated Your message, help me to understand the people and places where I live and witness for You. Please show me when and how to make Your case for believing in You. In Your Name I pray. Amen!

Let me explain why I chose a 2-year Bible reading schedule. Back in the ‘60s and ‘70s I read the Bible from cover to cover once a year, three chapters a day and five on Sunday. I encouraged others to do the same. Our ministry published study guides which were ordered by readers in advance. I discovered that by the time we reached Joshua, almost 80% of those who started with me had dropped out. In the ‘80s and ‘90s I moved our readings to two years through the Bible, moving from the Hebrew Scripture to the Greek, with alternate books for variety and balance between the Old and New Testaments. Approximately 80% of those who started with me in the new reading program ordered the materials and completed the entire Bible. The retention rate of participants in the two-year reading schedule is why I am committed to this process.