The Essence of True Greatness 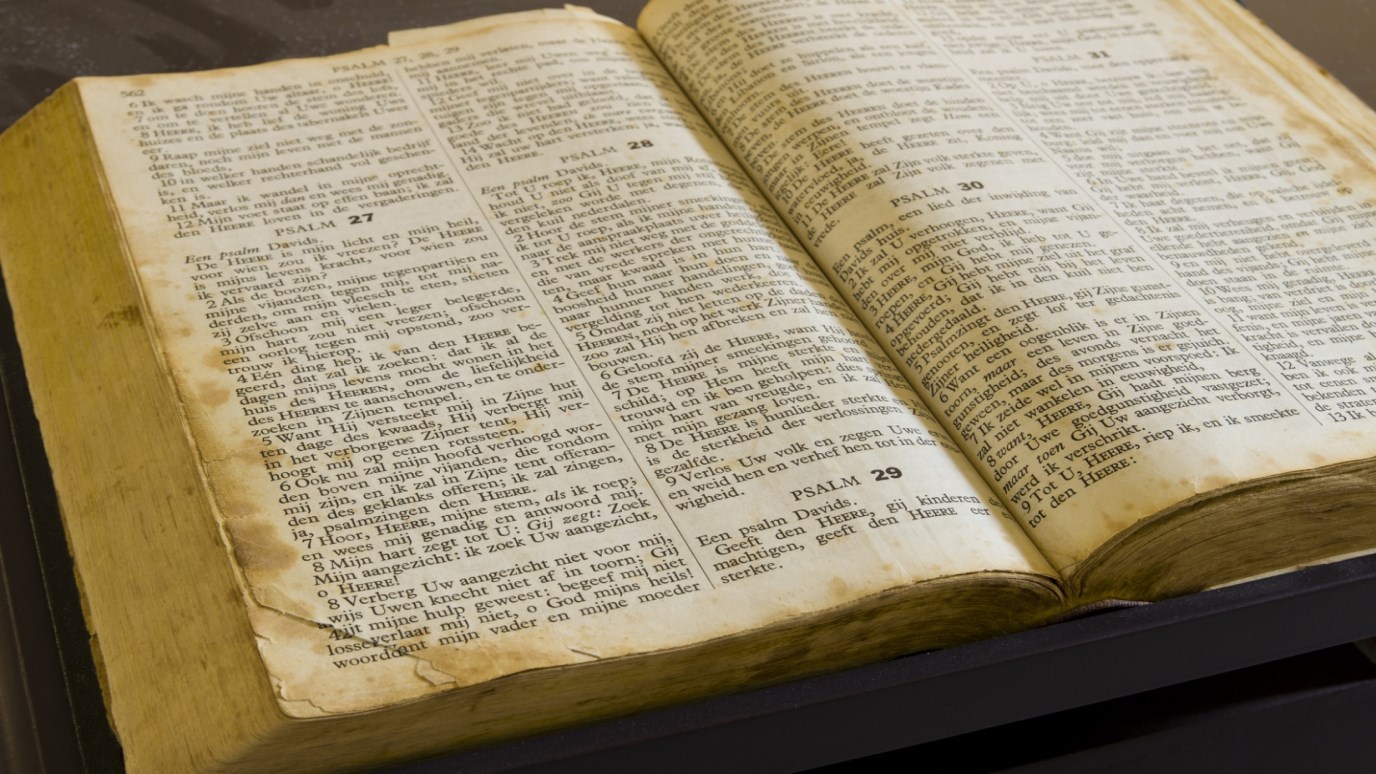 Jesus derived His identity from His relationship with His Father, not from the opinions of His family and peers. How can we do the same?

The Quest for Greatness in the Sight of Men

Near the end of our Lord's earthly ministry, His disciples were arguing about who would occupy the best positions in His kingdom. They refused to listen to His increasingly frequent words about His coming crucifixion, and focused instead on the part they wanted to hear. When James and John approached Jesus and said, “Grant that we may sit, one on Your right and one on Your left, in Your glory” (Mark 10:37), the other disciples became indignant because they had their eyes on the same places. Jesus told them that the one who wishes to be great among them will be their servant, and whoever wishes to be first among them will be slave of all. “For even the Son of Man did not come to be served, but to serve, and to give His life a ransom for many” (Mark 10:43-45).

The Essence of True Greatness

John 13 portrays a visual parable that communicated this precise issue to the disciples with poignancy and clarity. It is evident that there was no servant to wash the feet of the Lord and His men before they reclined at the table. This must have been an embarrassing situation: foot washing was a customary part of hospitality in the ancient Near East, but it was obvious that if the disciples were fighting for their place in the sun, none of them would volunteer to be the servant of all. Their embarrassment became acute when Jesus Himself rose from supper, laid aside His garments, tied a towel around Himself, and began to wash the disciples' feet and wipe them with the towel. His lesson was evident: if their Teacher and Lord became their servant, they should also serve one another (vv. 13-15).

It is important to note that Jesus derived His identity from His relationship with His Father and not from the opinions of His family and peers. He was criticized, rejected, slandered, misunderstood, plotted against, betrayed, denied, and abused by His family and friends, His disciples, the Jewish religious leaders, and the Romans. As His ministry progressed, our Lord faced increasing levels of hostility and opposition. In spite of all this, He knew who and whose He was, and His relationship with the Father gave Him the power and security to love and serve others. It would have been impossible for Jesus to have done this if He had allowed Himself to be defined and bound by the opinions of the people around Him.

It's All About
Robert Noland

The Condition of Your Heart
e3 Prayers

The Rich, Young Ruler
Dr. R.C. Sproul
Follow Us
Grow Daily with Unlimited Content
Uninterrupted Ad-Free Experience
Watch a Christian or Family Movie Every Month for Free
Early and Exclusive Access to Christian Resources
Feel the Heart of Worship with Weekly Worship Radio
Become a Member
No Thanks