The Entrance of Error 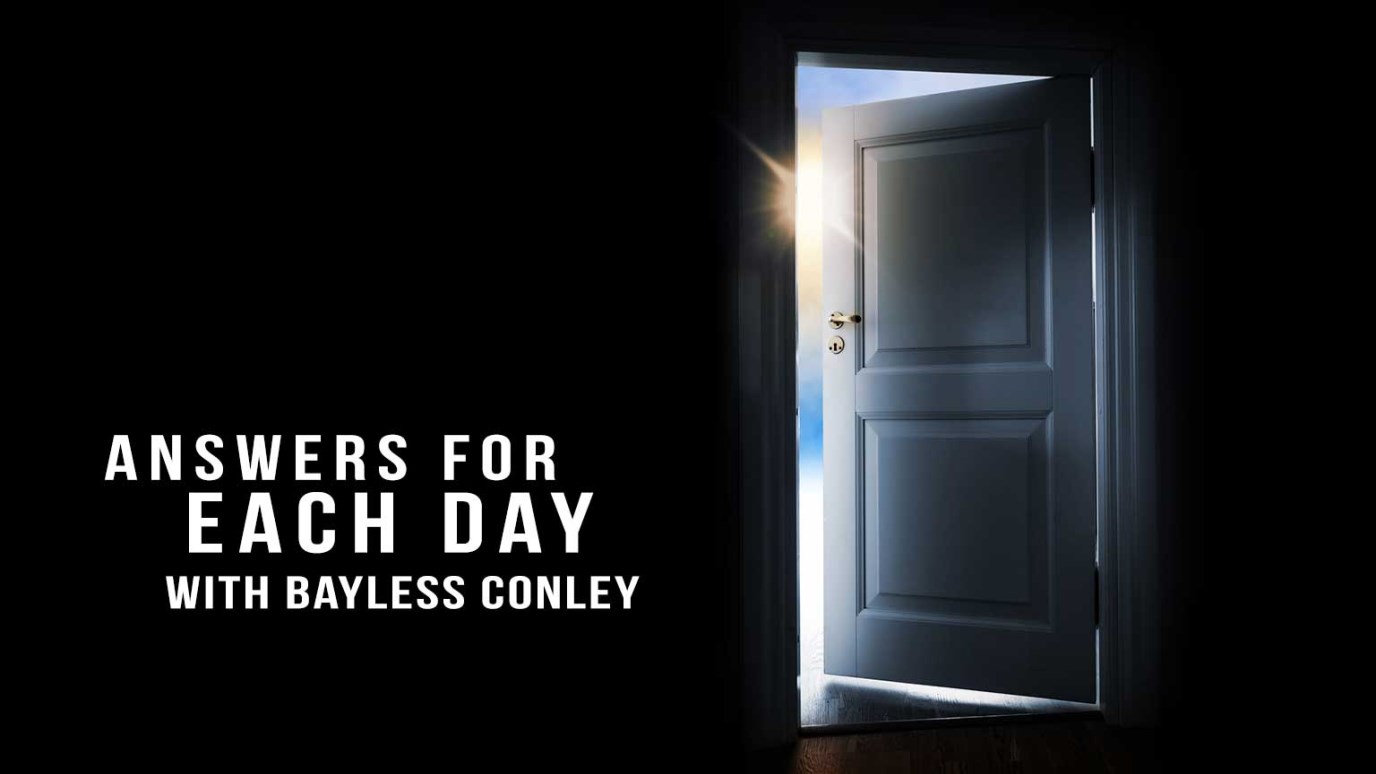 Beware of those who would move you away, even subtly, from the clearly revealed truth of God’s Word.

Jude 4 gives us an ominous warning,

For certain men have crept in unnoticed, who long ago were marked out for this condemnation, ungodly men, who turn the grace of our God into lewdness and deny the only Lord God and our Lord Jesus Christ.

Jude is giving us an idea of how the devil brings error into a church.  The key phrase is men have crept in unnoticed.  That phrase literally means to come alongside by stealth.  It pictures someone creeping in and coming alongside, like coming in through a side door.

That is the way the devil brings error and false doctrine into the Church.  It looks like the truth, sounds good, seems like the truth, and it may even be partially true.  But there is enough poison in it to kill you.

It’s like the guy who wanted to break into a used car lot to steal a bunch of auto parts.  The only problem was the two guard dogs.  So for the next week he showed up every night with some pieces of meat.

At first the dogs would bark like crazy, but after the man left, they would eat the meat.  By the end of the week, they didn’t bark at all, they just wanted the meat.  So, having become familiar with the dogs, knowing that they wouldn’t “sound the alarm,” he approached them one last time—with poisoned meat.  The dogs ate, and he was able to get into the lot and steal all he wanted.

That is the way the devil does it a lot of times.  He sends someone among the believers in order to distract and detour them from the truth.  But it is calculated and happens by degrees.  Do not let your “inner alarm system” go silent through familiarity.

Beware of those who would move you away, even subtly, from the clearly revealed truth of God’s Word.
More Sermon Clips Add To Library Add to My Devotionals Favorite Share Like 22

The Parable of the Wheat and the Tares: Part 2
Bayless Conley

Gaining a Brother without Losing Yourself, Part 1
Bayless Conley

Pursuing Purpose, Part 2
Bayless Conley
Follow Us
Grow Daily with Unlimited Content
Uninterrupted Ad-Free Experience
Watch a Christian or Family Movie Every Month for Free
Early and Exclusive Access to Christian Resources
Feel the Heart of Worship with Weekly Worship Radio
Become a Member
No Thanks