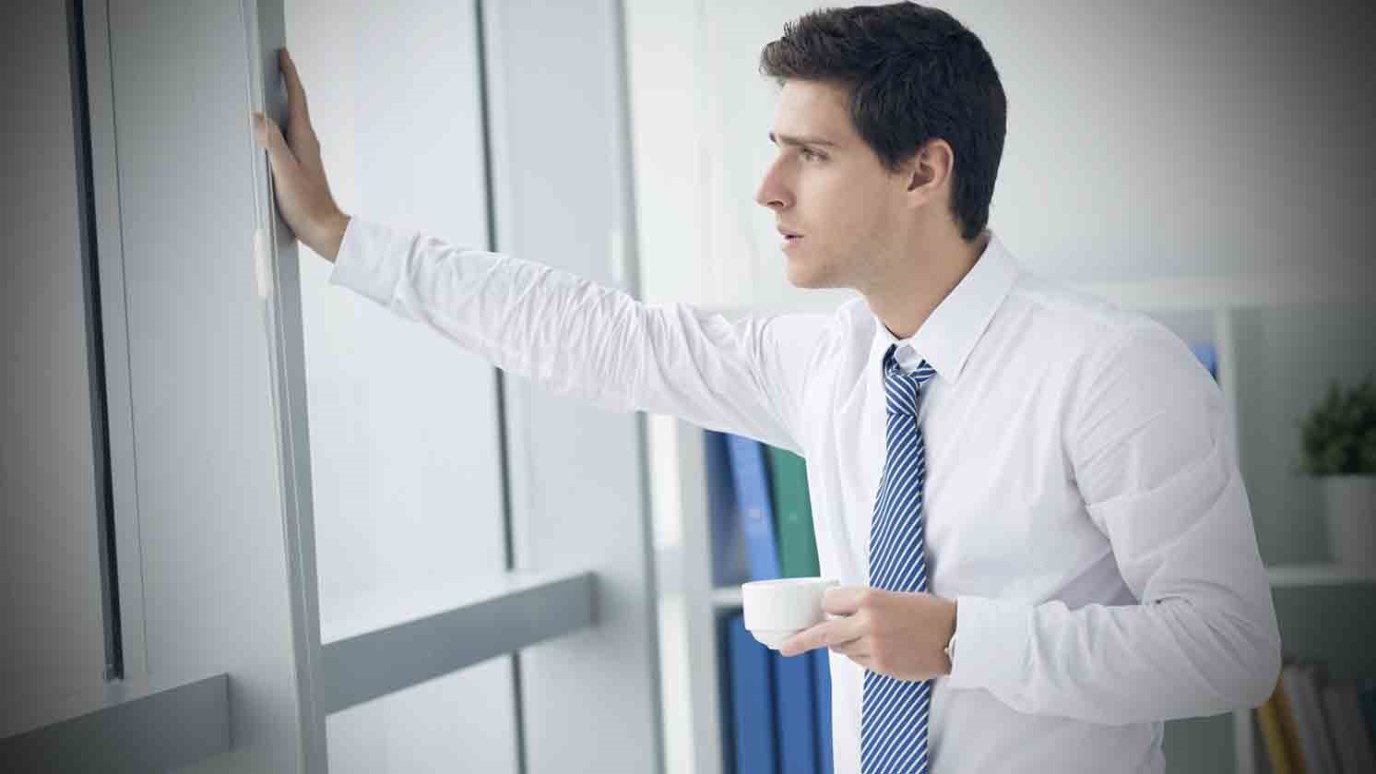 Does your current CONDITION align with your divine POSITION?

The younger son in a certain family in England disgraced his name and family by outrageous conduct. The family told him that if he would leave the country, he would receive a check each quarter that would permit him to live in some comfort, but that he would be refused all income if he remained in England.

He emigrated to Canada and received his check every three months. He spent it within a few days, and the rest of the time he lived the precarious existence of a semi-bum. He drifted down into the United States, after making ar­rangements for the Canadian bank to send him his money at a certain time and place.

In the meantime, his father died suddenly, and his older brother was killed in an automobile accident, all within a matter of hours. By British law, he became heir to the title and estates. But he had dropped from sight in the United States and could not be traced.

His wife left England, arrived in New York, and undertook the search for her husband. He had just drawn a remittance and supposedly would not be heard from for another three months.

The best detectives were employed to locate him, and within a few days he was traced to a small town not far from Chicago, where he was eking out a precarious existence as an elevator operator in a cheap hotel.

His wife flew to meet him and flew him back to New York. It was then that the newspapers discovered the story and printed the details. The man was in New York, in the process of acquiring a new wardrobe; he was awaiting passage on the steamship that was to take him back to his ancestral castle, his estate and his new life.

“...and if children, then heirs­ heirs of God, and fellow heirs with Christ, provided we suffer with him in order that we may also be glorified with him.” (Romans 8:17)

1. How are the points of the story of the English Heir and our inheritance similar?
2. Why does Paul link inheritance and suffering together?

God Is a Loving Father
First15