The Enemy Is the Enemy 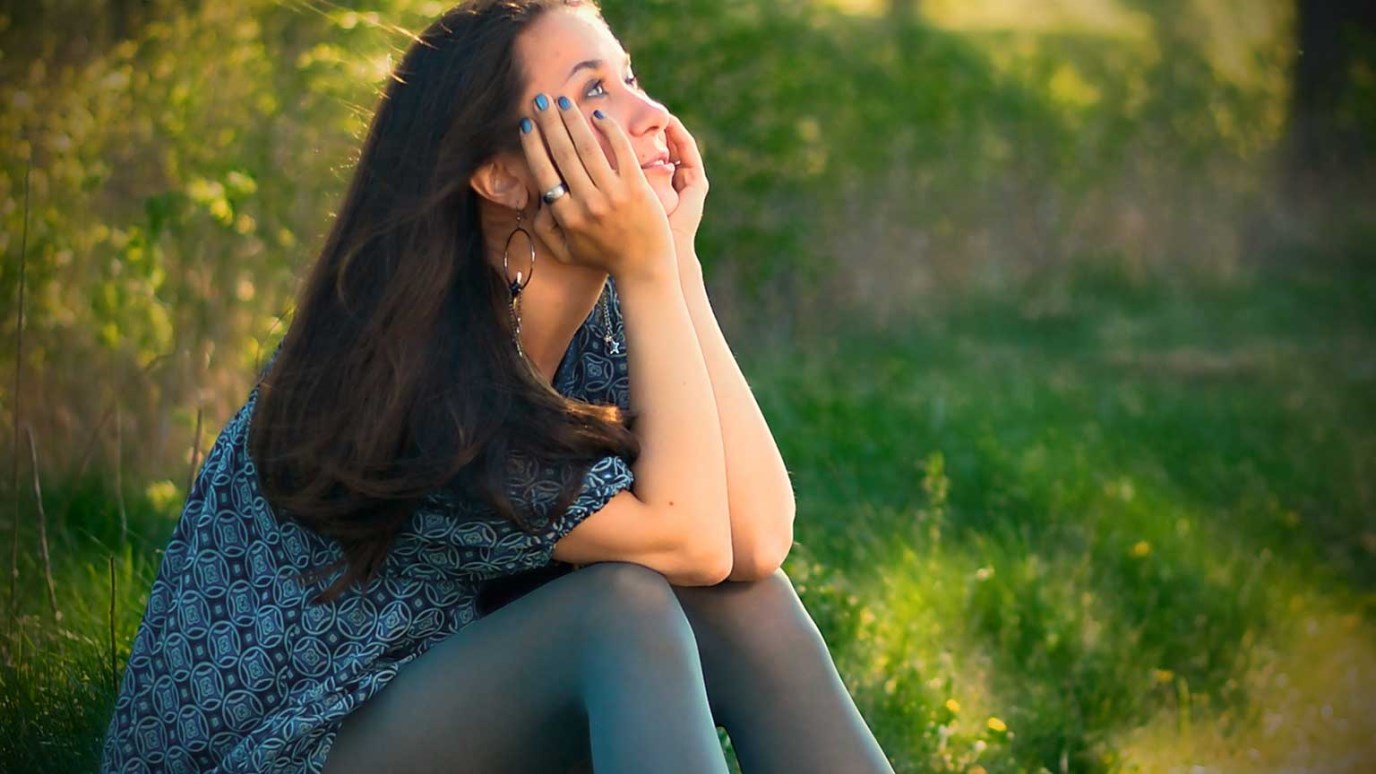 Although we often face conflict with the people we encounter, we should refrain from confusing our Enemy with the person we are facing. The Enemy is the real enemy.

Today's guest contributor is the reason I can call myself a Redeemed Girl. I honestly do not know where I would be today without her persistent love and grace. Tonya Riggle has walked with me through every stage of my spiritual transformation. She defines the word "friend" in my book and has taught me more about following Jesus than just about anyone. It is a great honor to have her share her wisdom with our readers. She is an active Bible teacher in Houston, Texas but most importantly, she is a redeemed girl too! -Marian Jordan Ellis

My 7th-grade son has decided to take up wrestling. It's not a mother-friendly sport. First, let me say that any 13-year-old boy who has the guts to do a spandex singlet in front of a ramped-up crowd deserves a medal for that alone. And, as if a shiny second skin fashion show isn't enough, there is someone waiting for him on the mat. The stranger is crouching, staring with a single-minded goal to manhandle thoroughly and pin him in a squirming hold of defeat. That is unless my 93-pound warrior does it to him first!

As I watch these clashes of power, almost every time I'm reminded of Ephesians 6:12, "For we wrestle not against flesh and blood, but against the rulers, against the powers, against the world forces of this darkness, against the spiritual forces of wickedness in the heavenly places." I am reminded that although I'm not always aware of it, the battle is real, and the fight is fierce against the one crouching, waiting to take us down. I am also made aware that Ben's enemy is different than his opponent. A young person's enemy (you remember Jr. High - or maybe you've just blocked it out) has a varied arsenal and a crafty plan of attack that the person he is facing has no idea about. So, I find myself praying both that he will overcome The Enemy and that he will successfully face his opponent.

It's the same with all of us. I think we often confuse our Enemy with the person we are facing. The annoying or rude person we work with is not The Enemy. He or she is merely the person we face every day and decide how to handle. The Enemy lives in heavenly places and has in some form gotten a foot hold on our coworker. Engaging The Enemy will not mean dropping quips at the water cooler or even just disdaining in our hearts.

One of my friends just went through a heavy break-up. Rejection and fear are knocking at her door. As an act of love, some of her friends are wanting to perform the “break-up bashing” ritual. But who is the real enemy? The Whisperer of Dark Lies is the enemy. The Enemy is the enemy.

I see it all the time in marriages. The confusion over unmet needs and who’s supposed to fulfill them can lead to some weighty accusations. Not-before-seen things begin to surface, and names begin to fly and the battle lines are drawn. But who are we fighting? The Common Enemy of our Covenant Partner, who has a grip on or our mate (or us), is the one on the other side. The Enemy is the enemy.

Don’t get me wrong. We are all accountable in full for our words and actions. We will stand before The Righteous Judge and be liable for all. Sometimes we even need to confront our opponent, a process rightly laid out for us in passages like Matthew 18, II Timothy 4, and I Corinthians 5. But these procedures are for restoring the sinner or keeping the innocent from corruption, but not for the defeat of any person. Not for a sense of one-upmanship or a quiet superiority.

And so we do wrestle in prayer and with truth on behalf of those we can mistake as culprits, and we hope they do the same for us. The great news is the enemy we engage is a defeated foe. Jesus, our Warrior-King, fought our enemy for us. Jesus disarmed him, made a public spectacle of him and entirely triumphed over him on the Cross. Now we are simply fighting off the enemy’s residual attacks, but we do not fight alone. You and I are responsible for resisting the Enemy, but our resistance is led by Jesus, who fights for us.