The End of Evil 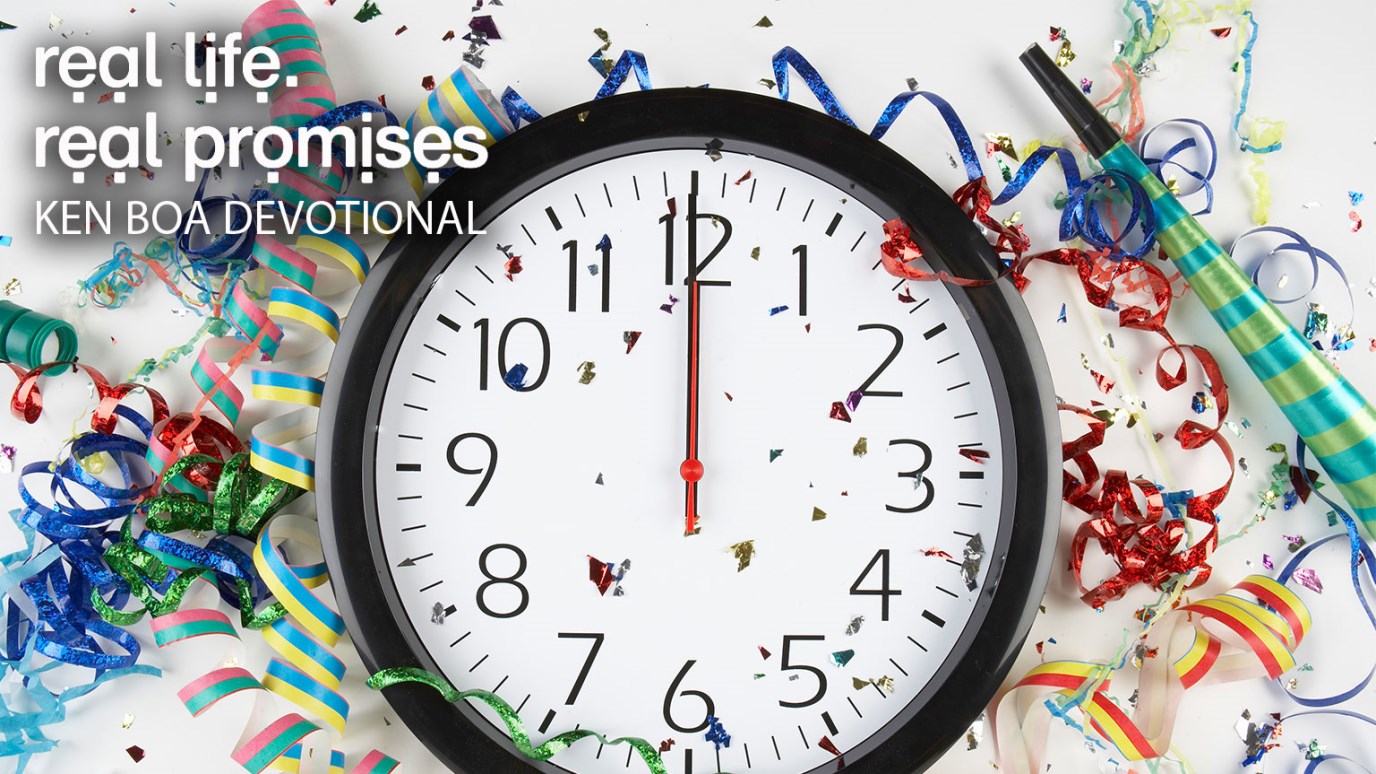 Evil will end at God's appointed time—not a second sooner or later.

The turning of the millennial clock on December 31, 1999 was a crisis point of sorts for the world community. Debates over the true beginning point of the new millennium notwithstanding, New Year’s Eve, 1999, became the de facto turning point. Speculation was rampant about what would arrive with the new millennium: Y2K computer crashes? Asteroids from outer space? The end of the world?

As it turned out, the most exciting thing that happened was the traditional drop of the glass ball in New York’s Time’s Square—just as it has been on New Year’s Eves for years. So much for the cosmic significance of rolling 9’s into 0’s on the universal odometer. But one important thing that millennial discussions did bring to the fore was discussion about the end of the world. More precisely, When will it happen? Many who speculate on this issue—including many who bear the name Christian—could relieve themselves of undue anxiety on this subject by heeding Jesus’ simple statement about the end of the world: “And this gospel of the kingdom will be preached in the whole world as a testimony to all nations, and then the end will come” (italics added).

The end of the world will not come as a reaction by God to encroaching and increasing evil in the world. It will not come as a result of a “man of sin” arising to dominate world affairs. Nor will it come about in a predictable way or at a predictable time. It will only come when the gospel of the kingdom has been preached in the whole world. This is the ultimate purpose of God—to announce his kingdom that is advancing into the affairs of humankind, and the King who will one day rule over that kingdom for eternity. God, who is not willing that any should perish (2 Pet. 3:9), is orchestrating everything on earth for that ultimate goal.

Evil is present, but not predominant. Sin is a reality, but not a roadblock. Opposition is formidable, but not forever. God will prevail. When all the world has heard his good news, the end will come. Every knee will bow, and every tongue will confess that Jesus Christ is Lord (Phil. 2:10-11).

God’s Promise to You: “Evil will end at my appointed time—not a second sooner or later.”

According to His Will
Dr. Ken Boa

Persecutors of the Prophets
Dr. R.C. Sproul
Follow Us
Grow Daily with Unlimited Content
Uninterrupted Ad-Free Experience
Watch a Christian or Family Movie Every Month for Free
Early and Exclusive Access to Christian Resources
Feel the Heart of Worship with Weekly Worship Radio
Become a Member
No Thanks