The End of Christianity 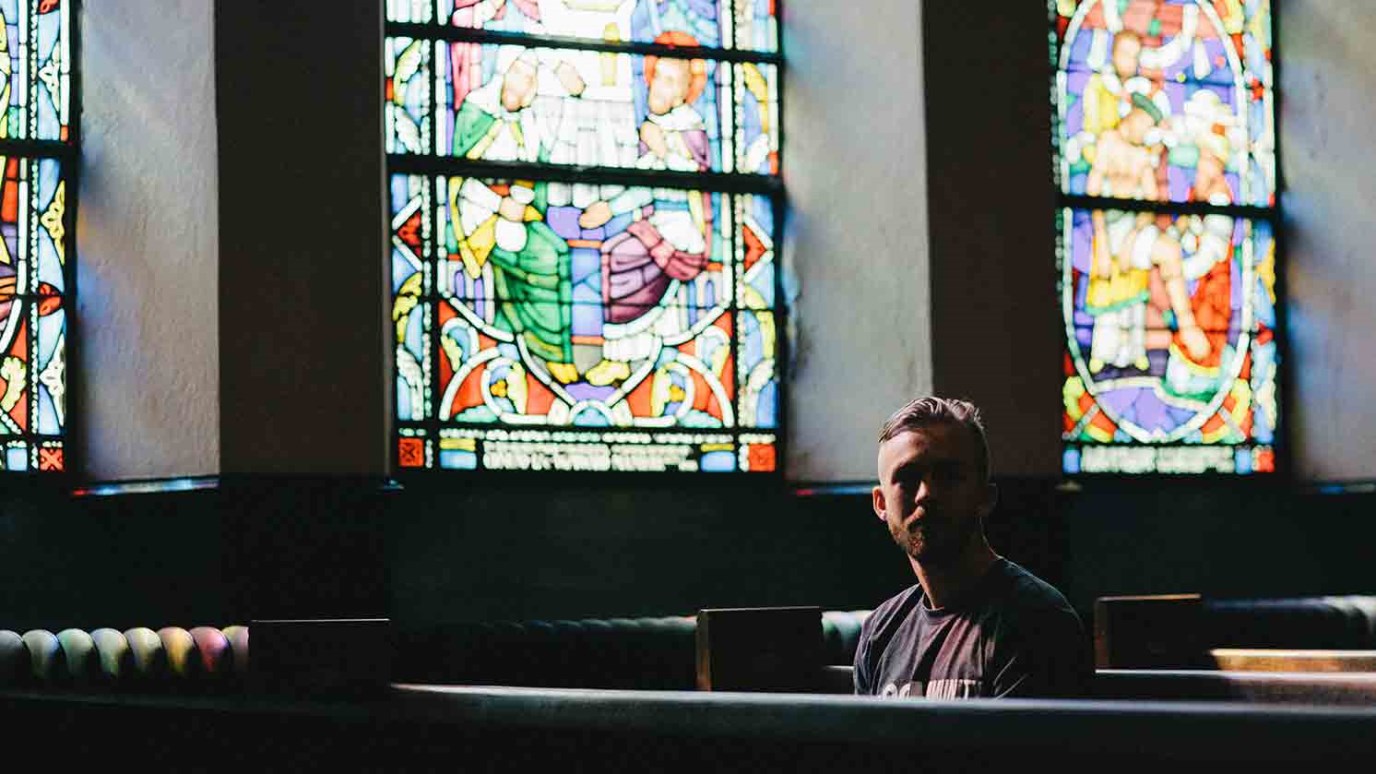 In 2009, "The Decline and Fall of Christian America" was the cover story of Newsweek magazine. The words were in red letters, shaped into a cross, on a black background. One statistic in the article was that the number of Americans who call themselves Christians has gone down from 86% in 1990 to 76% today. I don't know who those "former Christians" are, if they were members of a church, or even if they ever attended a church. But they're probably not part of THE church.

Jesus Christ had just one standard for being part of His church. That is Peter's confession of faith, found in Matthew 16:16, "You are the Christ, the Son of the living God."

A lot of people think Jesus was saying in verse 18 that he would build his church on Peter, but that's wrong. Jesus called Peter a "rock," but don't think of Rocky Balboa, think of Pebbles from the Flintstones. It's a play on words, in the original language. Jesus says, "You are Petros (a pebble) and upon this petra (a massive rock) I will build my church." The church is not built on Pebble Peter; it's built on Mount Messiah. As it says in 1 Corinthians 3:11, "For no other foundation can anyone lay than that which is laid, which is Jesus Christ."

Paul warned Timothy about people who have a "form of godliness," but deny its power (2 Timothy 3:5). Or as the New Living Translation puts it, "They will act as if they are religious, but they will reject the power that could make them godly." Those are the ones who go to church, and they sing, and they're social, but they never abide by the solid truths that will transform them.

I'm so glad He said the gates of hell will not prevail against the church (Matthew 16:18), because so many voices out there are predicting its death. Funny thing about that Newsweek article. If you read the story, you find these words: "Let's be clear: while the percentage of Christians may be shrinking, rumors of the death of Christianity are greatly exaggerated." No kidding! It's been going strong for 2,000 years!

So get your eyes off people, and get your eyes on Jesus, the founder and the director of His church. Jesus alone has the truth that can build up the church, sustain it, and enable it to be victorious.

God’s Tools for Making Us Holy
Dr. Charles Stanley
Follow Us
Grow Daily with Unlimited Content
Uninterrupted Ad-Free Experience
Watch a Christian or Family Movie Every Month for Free
Early and Exclusive Access to Christian Resources
Feel the Heart of Worship with Weekly Worship Radio
Become a Member
No Thanks