The End-Game (30 Years and Counting) 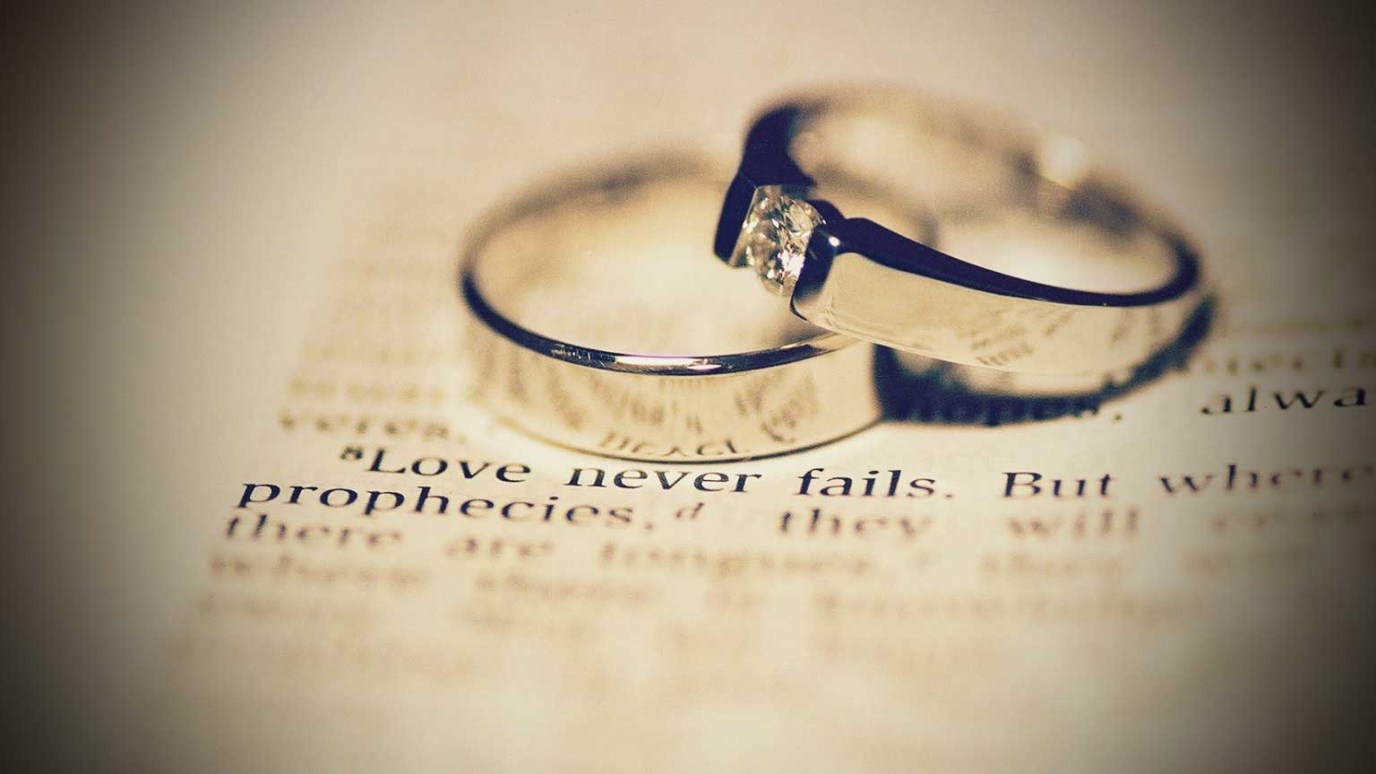 Tim Harlow shares his testimony and his celebration of 30 years of matrimony. He challenges you to envision a marriage that will last forever.

I celebrated 30 years of marriage on the same day I met with the church for a staff meeting.

I used the opportunity to share how we reached this milestone as a couple.

I told the staff that this is also how Parkview Church (the church I pastor) got here. It’s how the Olympic athletes got to Russia.

You have to concentrate on the vision of the end-game. End-game is a chess term, but the definition is “the final stage of an extended process or course of events.”

In other words, how do you want to see the end of the game played out?

We watched “The Butler” last night and I was just struck by the image of this man and his wife (played by Oprah Winfrey) as they got older. I don’t want to ruin it for you, but they live to a very old age and then she died. It was a beautiful scene.  He was bringing her Bible to her so they could go to church, and when he walked in she was gone. (Fantastic movie.)

I want to die first, because I’m selfish, but if she goes first it will only be with me by her side.  That’s the end-game.

What that means is that my little decisions along the way are made with the end-game in mind.  Just like the Olympics.  These athletes trained and ate and drank and slept for most of their lives with this week in their heads.  Every decision gets made that way.  I’m not going to tell you that I’ve always made the right ones, but when I do it’s because I’m not thinking about now – I’m thinking about later.

Do I want to see myself at my 50th anniversary, or maybe my 60 or 70th anniversary party – with this woman?  The mother of my children? The daughter and sibling of people I dearly love?

The answer is yes!  So that means I will decide to do some things and not to do others so that I can reach that goal. That meant we have been through lots of counseling, that means we take care of ourselves, that means we work really hard – we train even – so that we can find ourselves at that end game someday.

I’m sure some people accidentally live their whole lives with the same person, but I know most of them have to work really hard at it.

So, 30 years feels amazing.  I actually do love her more today than I did in 1984. I know that the next half of this deal will not be easy, either.  But I am determined to play with the end-game in mind.

The Real Problem in Marriage
Dr. Tony Evans
Follow Us
Grow Daily with Unlimited Content
Uninterrupted Ad-Free Experience
Watch a Christian or Family Movie Every Month for Free
Early and Exclusive Access to Christian Resources
Feel the Heart of Worship with Weekly Worship Radio
Become a Member
No Thanks