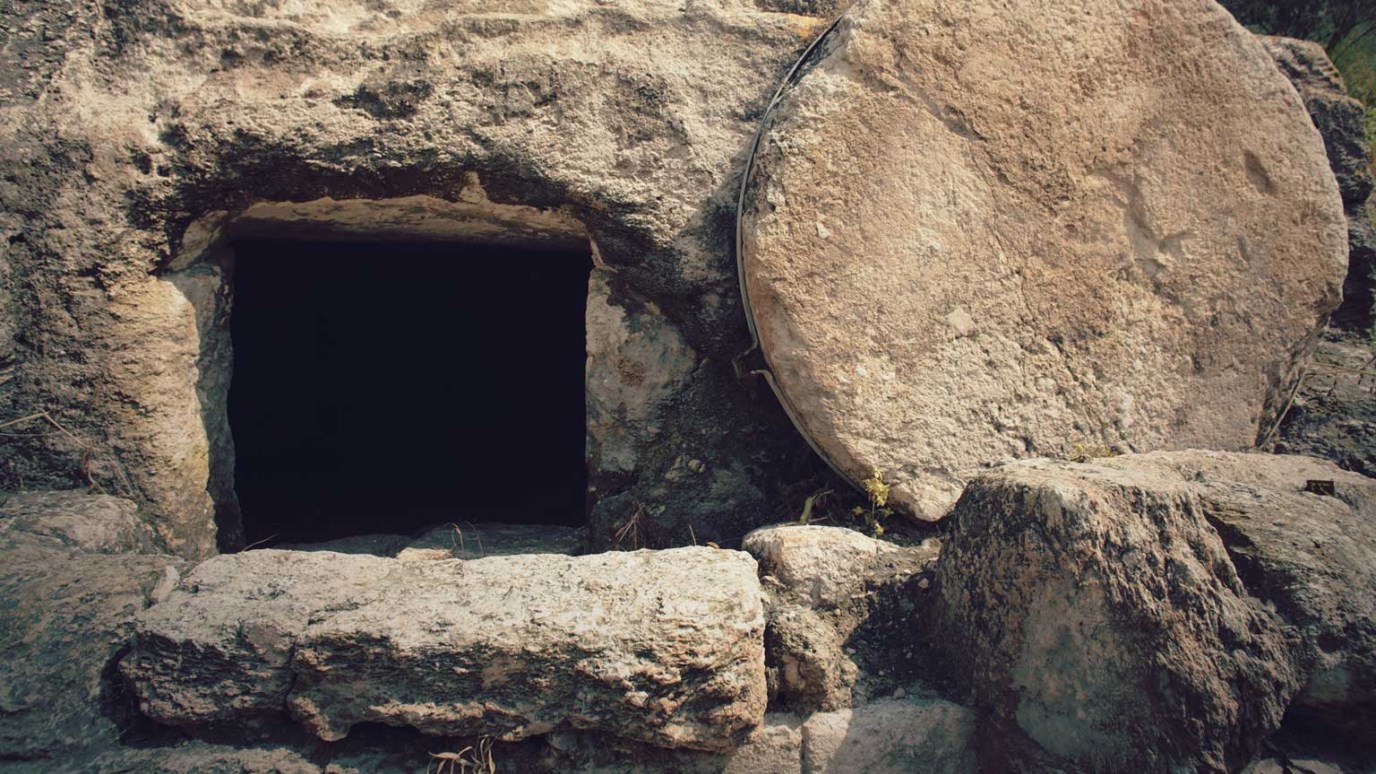 The empty tomb of Christ is a hollow reminder that nothing—not even death—will keep Jesus from His people.

If you go to the Holy Land and take a tour of Jerusalem, you will be taken to the place that, according to historians and to the traditional stories, Jesus was buried. The tour guide will give you a few minutes to step up to the protective gate and look into the empty tomb. Your imagination will not wait long to try to push you back to that first Easter Sunday morning when Mary and the other women approached the tomb. What did they first see? What would you have seen if you had been there? Would you have believed? Or would you have just walked away with more questions?

This brings us to an interesting point: For all of our conversations about the empty tomb, the empty tomb itself does not prove the resurrection of Jesus. There are all kinds of reasons the tomb could have been empty. The enemies of Christianity have given us a whole list of possibilities. For instance, is it possible that Mary and her friends, in their grief and despair, simply went to the wrong tomb? Could the disciples have moved the body of Jesus? Could the religious leaders or the Roman government have moved the body of Jesus?

Yes, all of these possibilities are indeed possibilities! But we do not preach the empty tomb. We preach that Jesus is alive. He appeared to Peter and James, and to other disciples. . . and Mary Magdalene saw Him. Thomas was there, too, and he had said he wouldn’t believe until he saw Jesus for himself. The empty tomb is just one piece of evidence that we point to when trying to grasp the greatest news the world has ever heard. Jesus is alive. Jesus is with His people. Jesus is the Promise of God kept. He is the Promise-Keeper to us now. He conquered death – and every expression of death. He forgives, restores and all in the present tense. The One who died for us is now the One who lives for us. Yes, the tomb is empty. The tomb of Christ is a hollow reminder that nothing—not even death—will keep Jesus from His people.

You Have a Purpose
Pete Briscoe

From Death to Life
Erwin McManus