The Emerging Generation Doesn’t Understand You 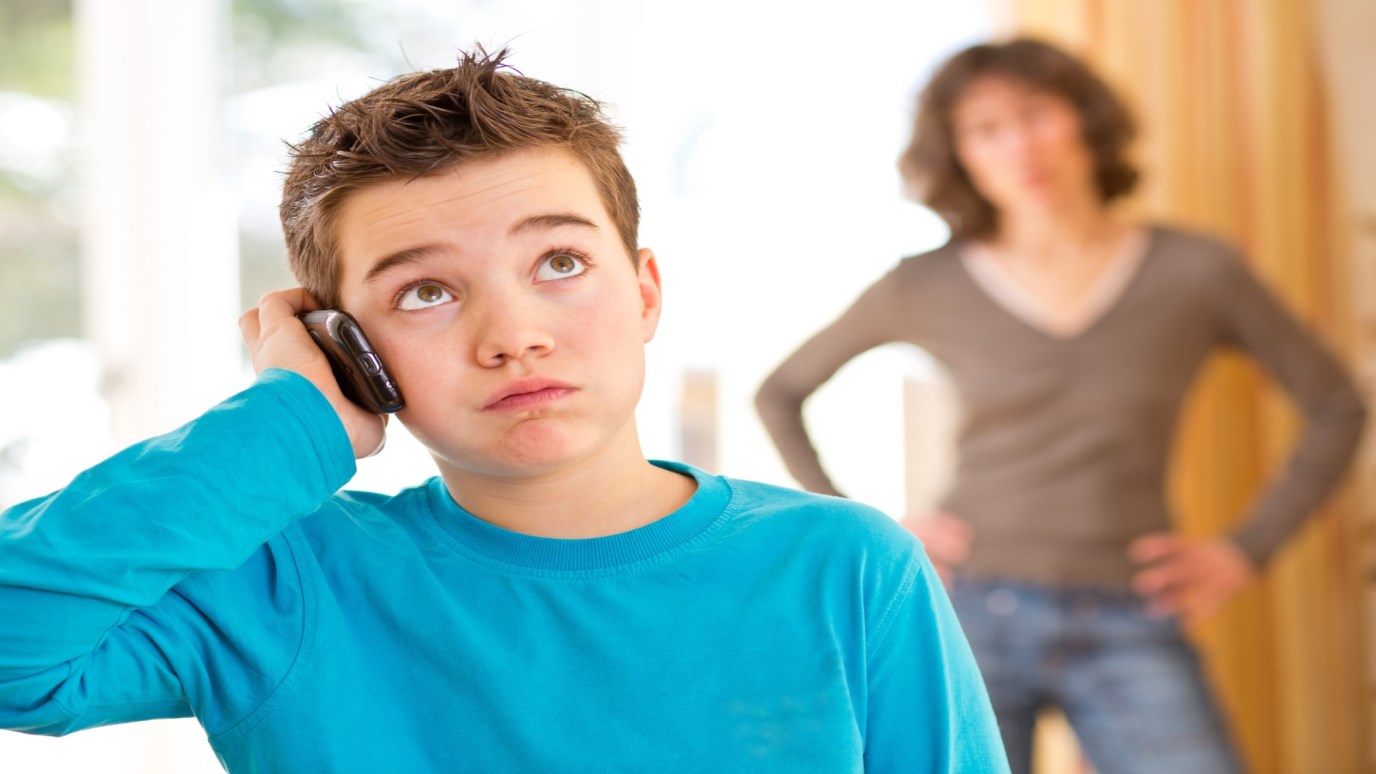 Think your teenager doesn't get you? You're right! Tim Elmore explains some of the reasons why.

I recently met with some college athletes to better understand their concerns about school, about life and about the teachers and coaches who lead them. The issues we discussed are some I hear over and over again. Because I get to speak to thousands of high school and college students each year, and hear from several hundred of them along the way, I decided to summarize the questions I hear them ask about their elders. One reality is clear. In the same way that we, adults, don’t “get them” at times, they feel they just don’t get us either.

Why are you so into your career?

When observing their elders, especially the Baby Boomers, they just can’t figure out why we spend so much time and emotional energy on our jobs. They feel like the adults in their life (often including their parents) are trapped in a job they don’t like.

Why don’t you let me use my smartphone when I want?

These students cannot understand why adults put boundaries on their use of a phone to text, tweet or surf the web or play a video game in between drills. They see boredom as a curse and that smart phone is the solution.

Why won’t you let me have a say?

They’ve grown up in a world where they’re always asked to weigh in, vote, and share their opinion. Now they wonder—why won’t adults ask them their opinion about practice, drills, homework, assignments and decisions that involve them.

Why do you expect something of me, and then do something else yourself?

This one kept coming up. Students believe adults lay heavy burdens on them for behavior, but don’t live up to those burdens themselves. They feel we don’t practice what we preach. They said this hypocrisy de-motivates them.

Why do you insist on doing “old school” stuff?

Predictably, students feel adults continue to do the same things we've always done. They feel we’re not open to their world, to doing things a new way, like using a screen for communication or allowing them to fulfill commitments at odd hours.

So, the next time you feel a gap between you and your teenager, I suggest you take the time to explain why you’re doing what you’re doing. Often, two generations attempting to connect must be treated like a cross-cultural relationship.