The Elimination of Violence Against Women 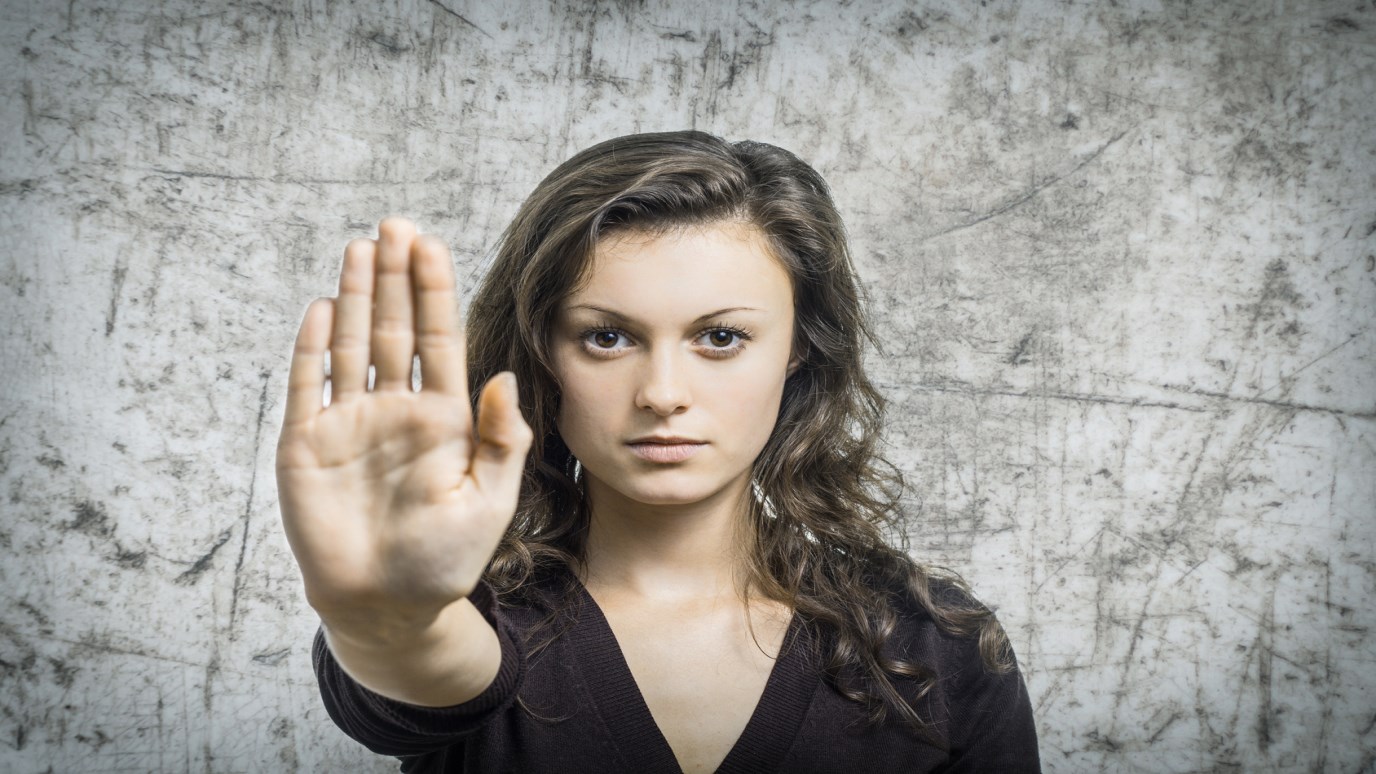 There is no biblical defense for abuse. The Council on Biblical Manhood and Womanhood has taken a firm stand against it.

When CBMW (The Council on Biblical Manhood & Womanhood) was founded in 1987, its leaders wrote in the Danvers Statement that "We have been moved in our purpose by the following contemporary developments which we observe with deep concern." Among the items listed was "the upsurge of physical and emotional abuse in the family." (Rationale #6)

At that time, CBMW leaders also committed themselves to work as a council:

In addition, the Danvers Statement affirmed that:

In view of the alarming rise in abuse in its many forms, CBMW recognized a need for a fuller, stronger declaration of our conviction that the Bible speaks clearly and forthrightly against abuse and that it speaks with equal clarity on the differing responsibilities of men and women in marriage.

So the Council issued an expanded statement on abuse as part of its continuing effort to communicate that the Bible’s teachings on male headship in marriage do not authorize a man's domination or abuse of his wife.

We hope this statement will encourage Christians to oppose abuse wherever it appears.

Adopted by the Council on Biblical Manhood and Womanhood at its meeting in Lisle, Illinois in November, 1994.

A Charge to Pastors

I emailed Wayne Grudem earlier this week to ask what he would like to communicate to complementarian pastors. This is what he said:

"I strongly deplore any abuse of wives by their husbands and I believe the Bible teaches clearly against it. When pastors learn about abuse occurring in a home in their congregation, they have an obligation before God to seek to bring an immediate end to it, through direct personal conversation with the abuser, support of the abused, professional counselling, through means such as church discipline, protective personal intervention in dangerous situations, using law enforcement and other legal pressures, extensive prayer, and, if necessary, legal separation. Pastors also need to encourage their church members and attenders to tell someone in church leadership if abuse is occurring, so that appropriate means can be brought to bring an immediate end to it.  Nobody in a leadership role in CBMW thinks that abuse within a marriage is justified by the biblical teachings about husbands and wives." –Wayne Grudem, Ph.D., Research Professor, Phoenix Seminary, and co-founder and past president of CBMW

Would you take a moment right now to pray for the women in your church? Pray that any abusive relationships may come to light, and that abuse may not remain hidden. Pray for abused women to have the courage to seek help. Pray for the leaders and counselors to know how to wisely deal with each situation. Pray for the power of God to bring insight, clarity, deliverance and healing. Pray that the church may seek to reflect the loving, protective heart of God, and work for the elimination of violence against women.

The Crazy Cycle: Why We Negatively React
Dr. Emerson Eggerichs

Your Spouse and Depression
Focus on the Family