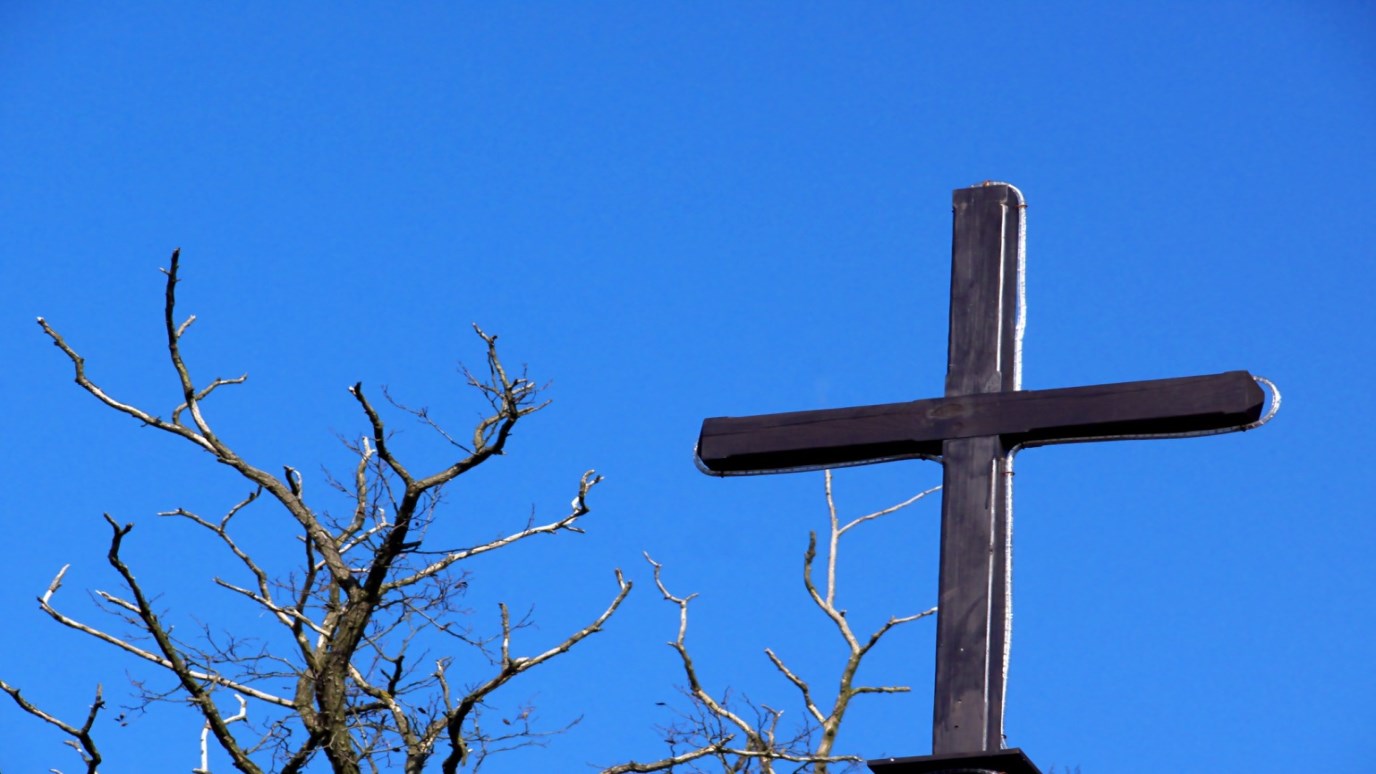 Do you feel like the entire world, and even God, have forgotten you while you toil away for the Lord?

Twitter makes me really, really lonely. My day will be going just fine when I decide to ruin it by checking up on my stream of Twitter updates. In a split second I go from happy and satisfied to discontented and lonely. I call it the Elijah Syndrome.

In my little pea brain it feels as if every Christian who is anybody knows somebody and they’re all going to lunch without me. It’s a horrible feeling. I’m back in the fifth grade lunch room where the cool kids are eating pretzels and corn dogs while I nibble away on my PB&J. The harder I seem to be working for God the better their lives appear to be. I seem to shrivel away in anonymity and seclusion–forgotten by God and every angel in heaven.

I don’t have to be reminded that I’m not supposed to be thinking of growing followers and popularity. I’ve already condemned myself for my selfish motives. I don’t need to be told that Twitter is simply a mirage. I wouldn’t believe you anyway. I’ve seen the Instagram pictures to prove it.

The entire world has forgotten me while I toil away for the Lord and nobody cares, not even God. If I could only be as lucky as Elijah and run away into the hills to hide.

The Elijah syndrome is nowhere better depicted than in 1 Kings 19. Maybe you’ve acquired a strain of this disease. You’re sinking in self-pity. You’ve given and given and given again, and what have you gotten in return? Nothing. You’re sick of being beaten down by the enemy. You’re tired of the life you’ve been given. You just want out.

If you’re about to throw in the towel–don’t.

In 1 Kings 19:9, it says that Elijah “came to a cave and lodged in it. And behold, the word of the Lord came to him, and he said to him, ‘what are you doing here Elijah?’”
It’s a funny thing about God. He knows we’re too dumb to come to Him when we’re in trouble. So He comes to us instead. He knows we’re not wise enough to understand what He’s up to, so He reaches down to us: What are you doing here?

Reminding Elijah that he is loved.

Reminding Elijah that he’s not alone.

Reminding Elijah that his future is secure.

Do you ever notice how quiet kids get when you whisper to them? How well they listen when you bend down to their level and whisper in their ears? Perhaps today you need to still long enough to catch God’s whisper in your ear:

You are loved. You are known. You are Mine.

And that’s more than enough for today.

Do you ever struggle with self-pity? How has God reached out to you when you’ve found yourself in the pits?