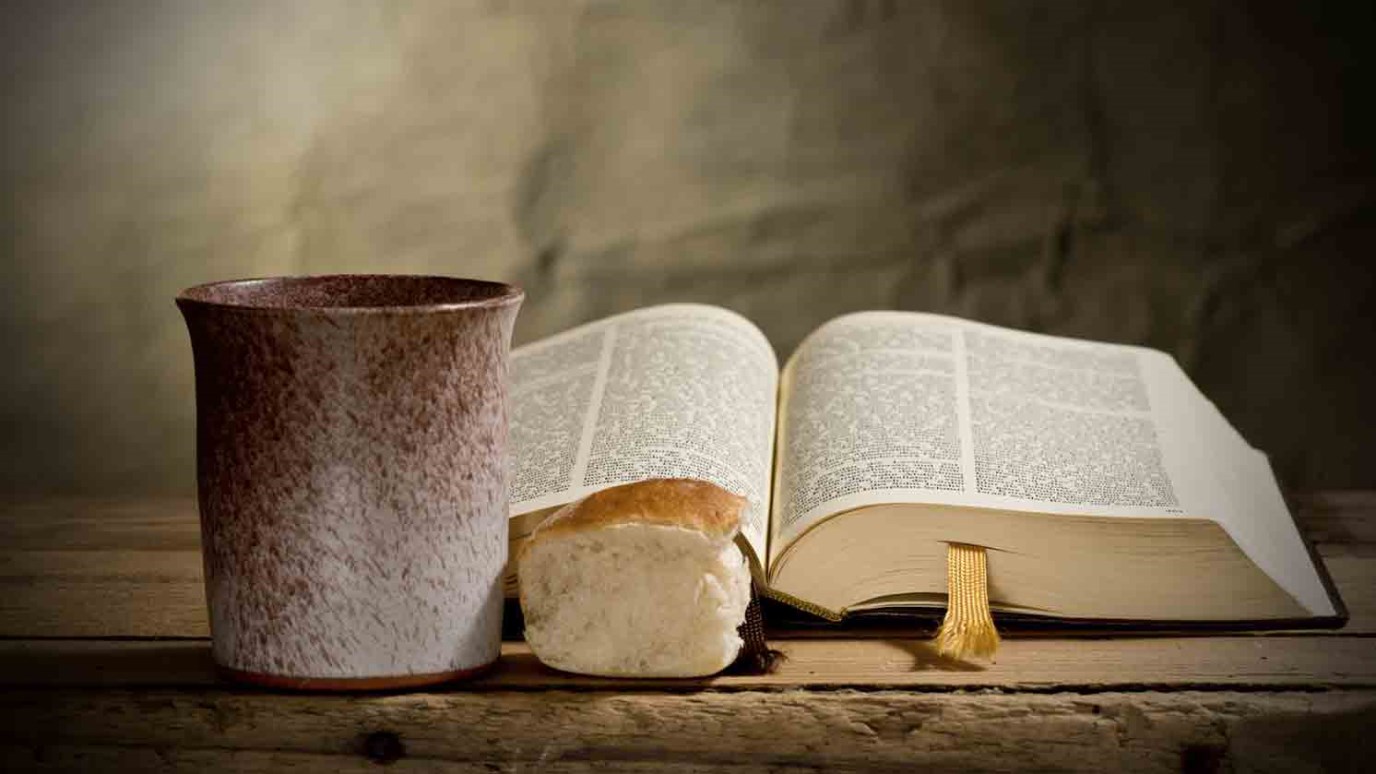 A disease known as elephantiasis is a terrible scourge in tropical countries. One poor sufferer from this disease heard the gospel of Jesus Christ and was transformed.

A disease known as elephantiasis is a terrible scourge in tropical countries. The skin of the diseased becomes very thick, very hard, and fissured like an elephant's hide; the part affected is enormously enlarged. I have seen unfortunate people whose lower legs - running from above the knee down to the foot - were from twelve to fifteen inches in diameter. One poor sufferer from this disease heard the gospel of Jesus Christ and was transformed. He became a radiant Christian and did nothing but tell people of the grace of God, which He had showed in sending His Son, Jesus Christ, to die for them. This man lived in an African village; he was determined that every soul in the village should hear the good news of salvation. Although it was extremely difficult for him to walk on his monstrous legs, he thought nothing of the pain and toiled from hut to hut telling those who dwelt there about the Saviour who had come into his life. Each evening he returned to his own hut, where he was maintained in life by the kindness of his relatives. At the end of several months he was able to tell the missionary that he had visited every hut in the village; now he was starting to take the gospel message to a village about two miles away. Each morning he started out painfully, walked the two miles to that village, went from hut to hut spreading the gospel, and returned the two miles to his own hut before sundown. Having visited every hut in the neighboring village, he remained at home, but after some weeks, he began to be more and more restless.

He asked the pastor and the missionary medical doctor if the gospel were being taken to a village that lay ten or twelve miles through the jungle. As a boy, before he had become afflicted, he had traveled the jungle path to that village; he remembered that there were many people there, and he knew that they needed the good tidings of the Saviour. He was advised not to go to the village, but day after day the burden grew upon him. One day the man's family told the missionary that the man had disappeared from the hut. He had slipped out just before dawn; they had heard him go, but supposed it was just for a moment. He did not return, and the family was concerned about him.

Afterwards, the full story became known. Step after weary step the afflicted man dragged his leathery legs and gigantic feet along the path that led to his goal. The distant villagers said that he had arrived after noon; his feet were swollen, bruised, and bleeding. He was offered food, but before he would eat, he began to tell the people about Jesus. Up and down the village he went, to the very last hut, telling them that the God of all creation was Love and that He had sent His only Son to die that their sins might be removed. He told how the Lord Jesus had been raised from the dead and had come into his heart, bringing such joy and peace.

There was no shelter for him in that village, so though the sun was low, he started on his way down the jungle path toward home. The darkness of Africa is a terrible darkness, and the night can bring forth many jungle creatures. The sun went down and the poor man dragged himself along the dark path, guided by some insight which kept him from going astray. He told the pastor later that his fear of the night and the animals was more than balanced by the joy he felt in his heart, as he realized that he had told a whole village about the Lord Jesus Christ.

About midnight the doctor was awakened by a noise on his front porch. He went to the door with a light and there was the elephantiasis victim, his leg stumps wounded and bleeding. The doctor and his helpers lifted the almost unconscious man into one of the hospital beds. Seldom had any of them seen such a frightful sight as those bleeding feet that had come back from such an errand of love and mercy. Unashamedly, the doctor told how he had ministered to those feet - cleaning and dressing them - and how his own tears had fallen into the ointment he put upon the stumps. The doctor ended by saying, “In all my life I do not know when my heart was more drawn out to another Christian believer. All I could think of was the verse in the Word of God, ‘How beautiful are the feet of them that bring glad tidings, that publish peace.’

Here was a man who had been sent by God to tell the story of what Christ had done for him. Although he did it at the cost of much personal agony, he had not flinched; he had gone through to the end to tell needy men the good news of salvation for their souls.