The Effects of Childhood Trauma 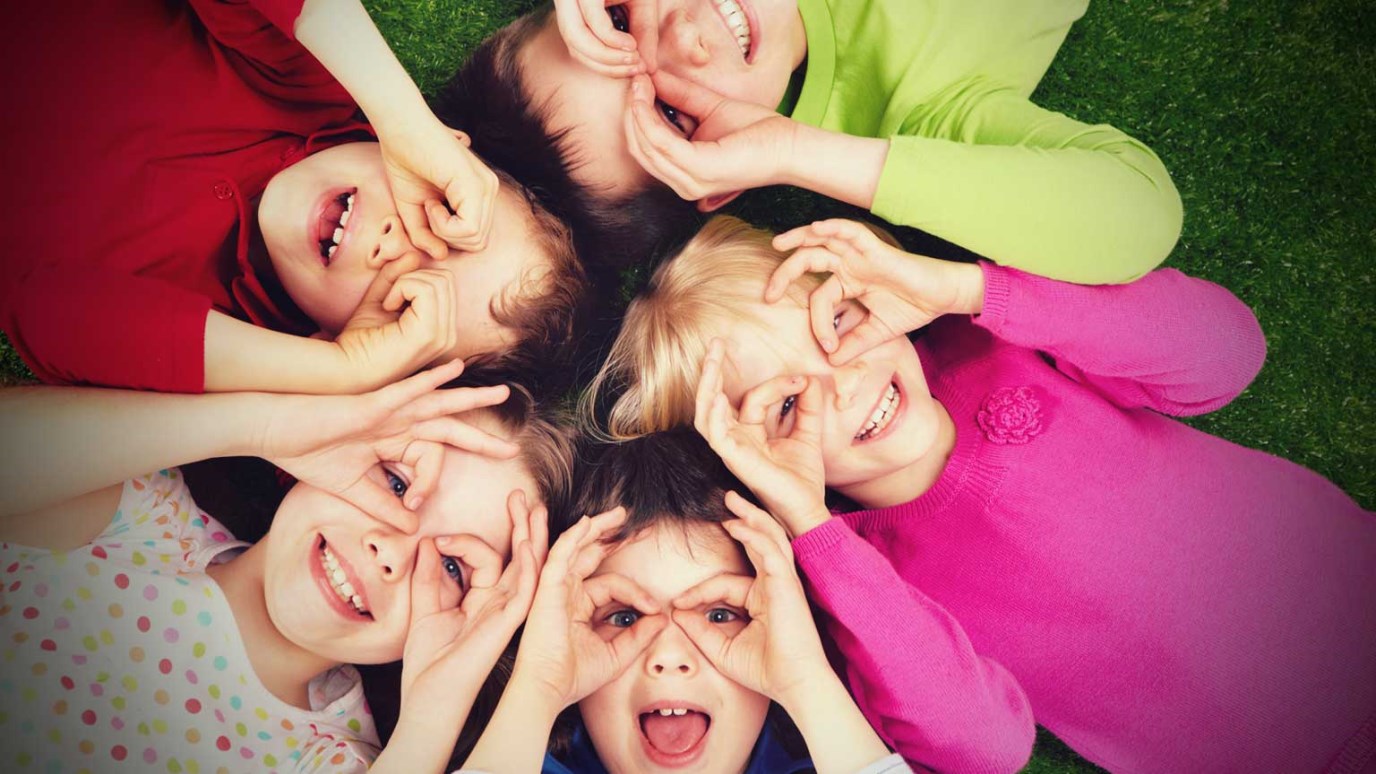 How can you inspire your children to lead happy and productive lives despite family trauma and adversity?

Q: Do childhood traumas inevitably twist and warp a person in the adult years?

A: No. It is well known that difficult childhoods leave some people wounded and disadvantaged, but for others, they fuel great achievement and success. The difference appears to be a function of individual temperaments and resourcefulness.

In a classic study called "Cradles of Eminence," Victor and Mildred Goertzel investigated the home backgrounds of three hundred highly successful people. The researchers sought to identify the early experiences that may have contributed to remarkable achievement. All of the subjects were well known for their accomplishments; they included Einstein, Freud, Churchill, and many others.

“No one can make you feel inferior without your consent." - Eleanor Roosevelt

The backgrounds of these people proved very interesting. Three-fourths of them came from troubled childhoods, enduring poverty, broken homes, or parental abuse. One-fourth had physical handicaps. Most of those who became writers and playwrights had watched their own parents embroiled in psychological dramas of one sort or another. The researchers concluded that the need to compensate for disadvantages was a major factor in the drive toward personal achievement.

One of the best illustrations of this phenomenon is seen in the life of Eleanor Roosevelt, a former First Lady. Being orphaned at ten, she underwent a childhood of utter anguish. She was very homely and never felt she really belonged to anybody. According to Victor Wilson, Newhouse News Service, "She was a rather humorless introvert, a young woman unbelievably shy, unable to overcome her personal insecurity and with a conviction of her own inadequacy." The world knows, however, that Mrs. Roosevelt rose above her emotional shackles. As Wilson said, "From some inner wellspring, Mrs. Roosevelt summoned a tough, unyielding courage, tempered by remarkable self-control and self-discipline." That "inner wellspring" has another appropriate name: compensation!

Obviously, one's attitude toward a handicap determines its impact on one's life. It has become popular to blame adverse circumstances for irresponsible behavior (e.g., poverty causes crime, broken homes produce juvenile delinquents, a sick society imposes drug addiction on its youth). There is some truth in this assumption, since people in those difficult circumstances are more likely to behave in destructive ways. But they are not forced to do so. To say that adverse conditions cause irresponsible behavior is to remove all responsibility from the shoulders of the individual. The excuse is hollow. We must each decide what we will do with inner doubt and outer hardship.

The application to an individual family should be obvious. If a child has gone through a traumatic experience or is physically disadvantaged, his or her parents need not give up hope. They should identify his or her strengths and natural abilities, which can be used to overcome the hurdle. The problem that seems so formidable today may become the inspiration for greatness tomorrow.