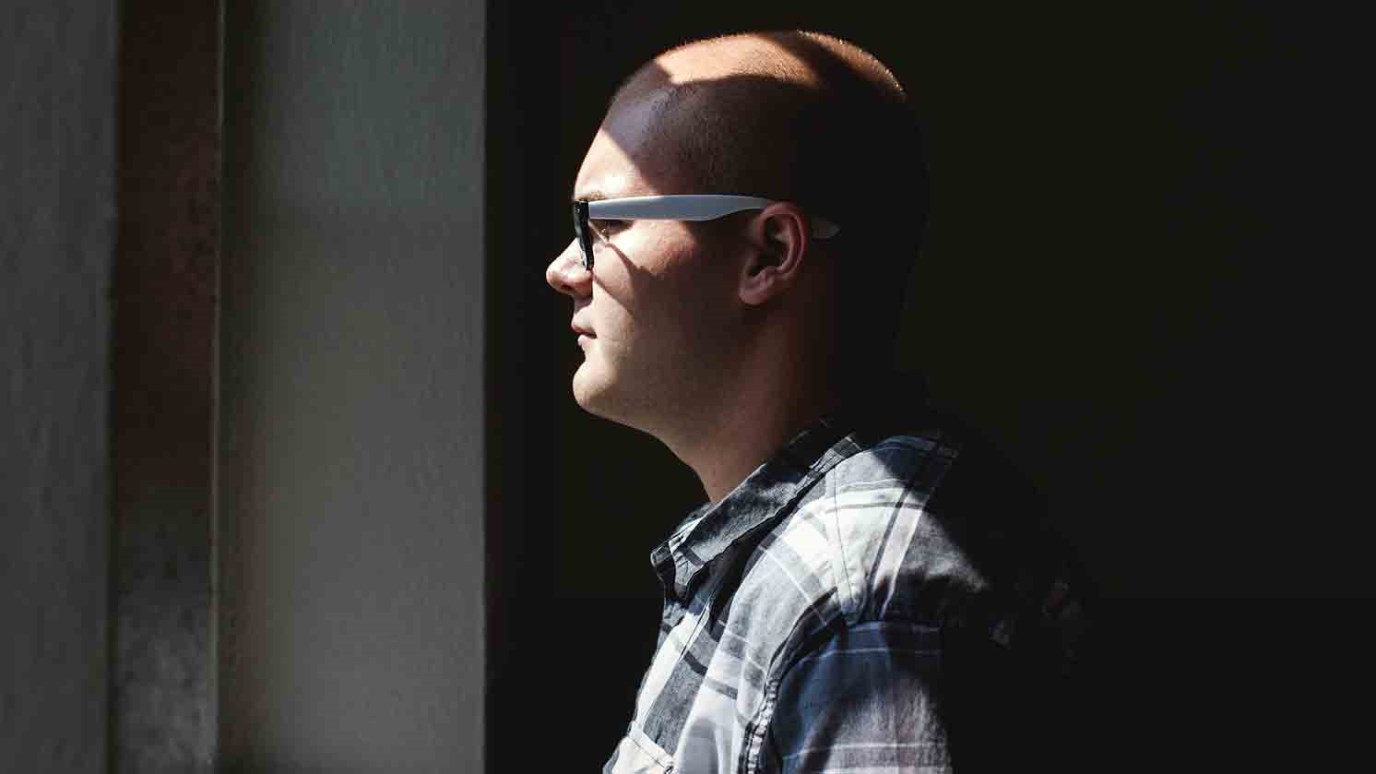 Arrogance, a holier-than-thou attitude, only proves that you are not close to God. The closer you get to God, the more you realize your unworthiness!

An echo chamber is a place where sound is reverberated around, usually for an audio recording. It's a neat effect, but most people wouldn't want to spend a lot of time in there.

One who did (so to speak) is the Pharisee in Jesus' parable in Luke 18:9-14. He's arrogant and seems to like hearing himself talk, over and over. He lives in a shell. He is hardened to the truth. He filters it out, dances around it, and doesn't let it penetrate His heart. And he tries to justify himself before God.

Notice, it says he "prayed thus with himself" (v. 11). There's a clue right there! He's living in an echo chamber. He's probably praying out loud and thinking how neat it sounds. "I phrased that just right! I'm so impressed with me! God certainly must be impressed too! I'm so proud of being humble!"

You may pray a lot of good things, but if you're trying to impress yourself or others with your golden tongue, God might be saying "What? I didn't hear that." Because the Bible says, "Your iniquities have separated you from your God; and your sins have hidden His face from you, so that He will not hear" (Isaiah 59:2).

The Pharisee lists all the sins he doesn't commit, as if to say, "I'm better than most!" Maybe you've witnessed to people with this same attitude. They say, "There's a lot of people who do worse things than I do. I'm not as bad as so-and-so. I'm better than a lot of you Christians!" These answers prove that they're trying to justify themselves. They are saying that they are right before God because of what they do or don't do.

This Pharisee did good things, but he missed it. God never separates the worship from the worshiper. He doesn't look at what you offer; He looks at the one offering it.

That's why Jesus said, "For I say to you, that unless your righteousness exceeds the righteousness of the scribes and Pharisees, you will by no means enter the kingdom of heaven" (Matthew 5:20). And the people were stunned because the Pharisees were the spiritual leaders, the most righteous.

Arrogance, a holier-than-thou attitude, only proves that you are not close to God. The closer you get to God, the more you realize your unworthiness!

When Isaiah saw a vision of God in Isaiah 6, his reaction was "Woe is me!" When Jesus caused a miraculous catch of fish (see Luke 5), Peter realized that Jesus was God in human flesh, and he said, "Depart from me; I am a sinful man!" John the Baptist said he was unworthy to untie Jesus' sandals (John 1:27). The closer people get to God, the humbler they become.

The tax collector in the parable was among the least righteous, and he knew it. He prayed, "God, be merciful to me a sinner." In the presence of God, he realized how sinful he was. He was listening to God. He let God's truth penetrate his heart. He confessed his sin. He was humble.

Bottom line: Don't pray just to hear yourself. When you pray, be real, be honest, and listen to God! Come to Him in humility and repentance.