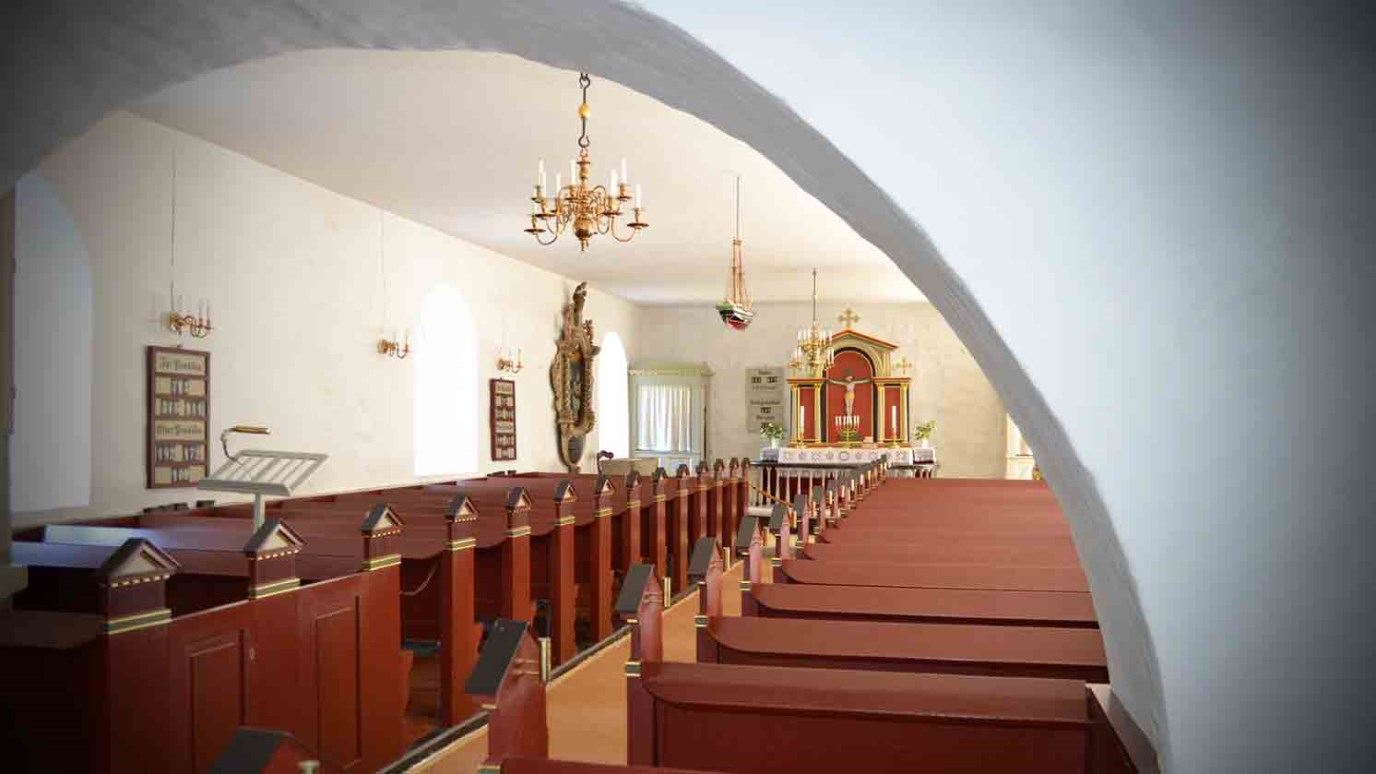 The Pharisees took their bodies to church but left their hearts outside. What is the difference between earthly and spiritual religion?

This life of faith, this spiritual life that Jesus came to reveal, is seen even more clearly when it stands in contrast to the religious life of the scribes and Pharisees. Mark introduces this contrast between earthly and spiritual religion again in Mark 7, wherein the first eight verses, these men involve Jesus in an argument about ceremonial washings and the eating of unclean foods. As usual, their concern was with ceremonialism and not with inward holiness. But for Jesus, the concern was not the posture of the worshiper’s body, the soberness of his face, or the ritual that accomplished outward acceptability. Jesus’ concern was the submission of the heart.

There is no good to be done by taking your body to church if you leave your heart outside. That is why Jesus calls them hypocrites in verses 6-8. Instead of using human traditions as helpful supplements to Scripture, these men had gone further, first to make the traditions equal to Scripture and finally to make them supersede scripture, degrading God’s, Word and making an idol out of human principles. This was an idol that left them free to sin against God without any pangs of conscience (vv. 9-13).

This leads to Jesus’ stinging denunciation of the Pharisees’ whole approach to spirituality. “Listen to me now, all of you, and understand this. There is nothing outside a man which can enter into him and make him ‘common.’ It is the things which go out of a man that make him ‘common’!” Later, when He had gone indoors away from the crowd, His disciples asked Him about this parable. “Oh, are you as dull as they are?” He said. “Can’t you see that anything that goes into a man from outside cannot make him ‘common’ or unclean? You see, it doesn’t go into his heart, but into his stomach, and passes out of the body altogether, so that all food is clean enough.

But,” He went on, “whatever comes out of a man, that is what makes a man ‘common or unclean. For it is from inside, from men’s hearts and minds, that evil thoughts arise—lust, theft, murder, adultery, greed, wickedness, deceit, sensuality, envy, slander, arrogance and folly! All these evil things come from inside a man and make him unclean!” (7:14-23, PH)

This is one of the most important paragraphs in Jesus’ entire teaching, for it turns upside down some common theology that is fostered by the devil. The devil wants people to believe that he is responsible for human sin, for then people say, “Well, after all, what can I do? I’m just a little amateur and he’s in the big leagues; I can’t fight against him. I might as well roll over.”

Show Me Your Wisdom
Bryant Wright