The Dull Conscience - A Family Devotional 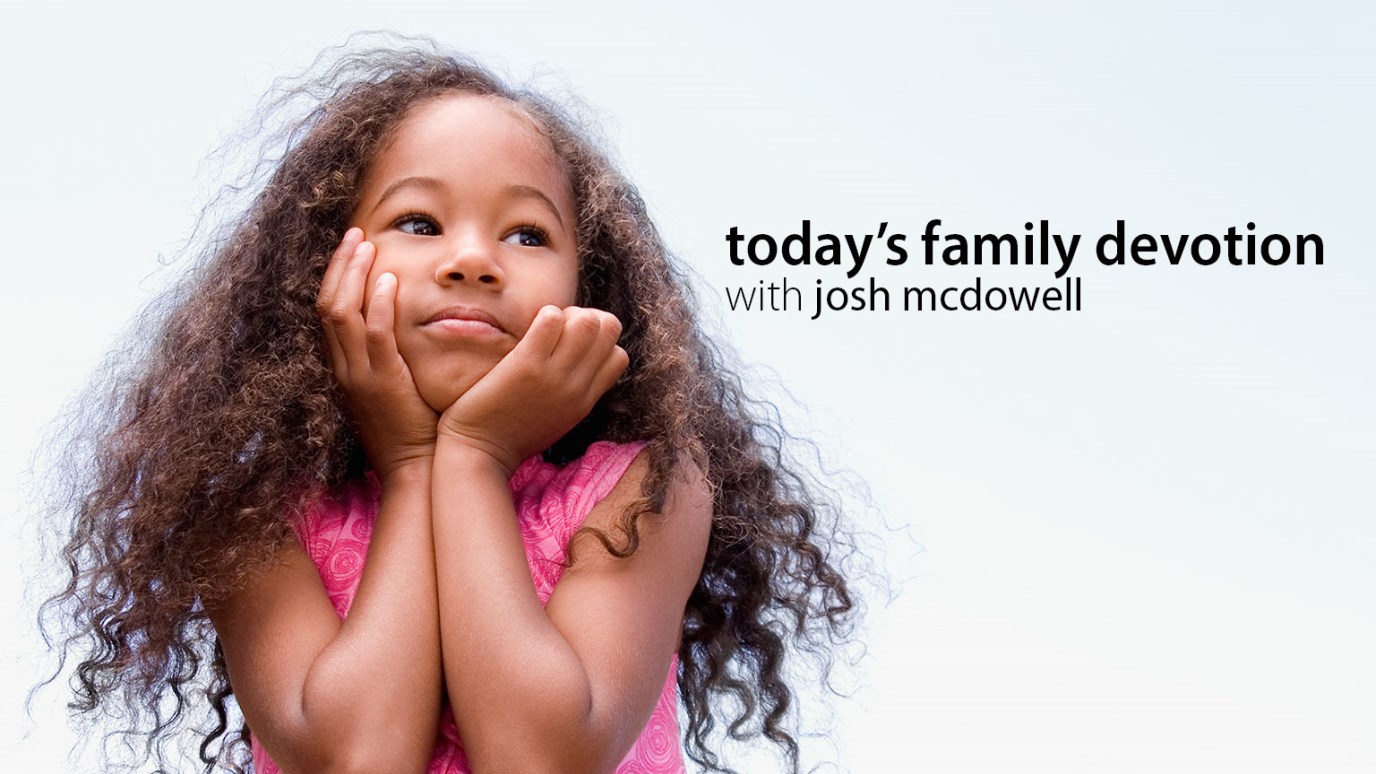 The conscience is not like a knife, which dulls with use, but like the brain, which sharpens with use.

THE CONSCIENCE IS NOT LIKE A KNIFE, WHICH DULLS WITH USE, BUT LIKE THE BRAIN, WHICH SHARPENS WITH USE.

“Deneen,” Dad asked his daughter, “would you cut up those tomatoes for our sandwiches?” He nodded toward two bright red tomatoes on the kitchen counter.

“Sure, I guess,” Deneen answered with a shrug. She drew a knife out of the drawer below the counter.

She shrugged again. “Oh, I don’t know.” She paused. “I just don’t understand some people.”

She started slicing the tomatoes. “It’s James,” she said, referring to one of her classmates. “I don’t see how he can do the things he does and still sleep at night.” “What do you mean?” Dad asked.

“Oh, he can be so mean and nasty sometimes.” Deneen’s motions with the knife became more vigorous. “You’d think his conscience would bother him.”

“Hey!” Dad said. “Be careful with that knife! I don’t want any finger sandwiches for lunch!” Deneen smiled at him and slowed her motions. He continued. “Well, honey, sometimes a person begins making bad choices and keeps making those kinds of choices; if he keeps disobeying God like that, eventually his conscience will become dull or distorted to the point where it doesn’t work like it’s supposed to. I think the Bible calls it a ‘defiled’ conscience.”

“That sure sounds like James,” Deneen said. She finished slicing the tomatoes and laid the knife on the counter.

“That may or may not be what’s going on with him,” Dad said. He picked up the knife and turned it around several times in his hand. “But, you see, Deneen, the conscience isn’t like a knife, which gets dull as you use it. It’s more like . . .” His forehead wrinkled for a moment as he thought. “It’s more like your brain,” he said, tapping his forehead, “which gets sharper the more you use it.”

“I sure wish James would start using his conscience more,” Deneen said.

“Well,” Dad answered, “no matter what James does, I hope you’ll always keep your mind—and conscience—as sharp as possible.”

TO DISCUSS: How can we keep our consciences “sharp”?

TO PRAY: “Lord, we want to keep our consciences sharp. Thank you for your reminders to confess any wrong thoughts and actions.”