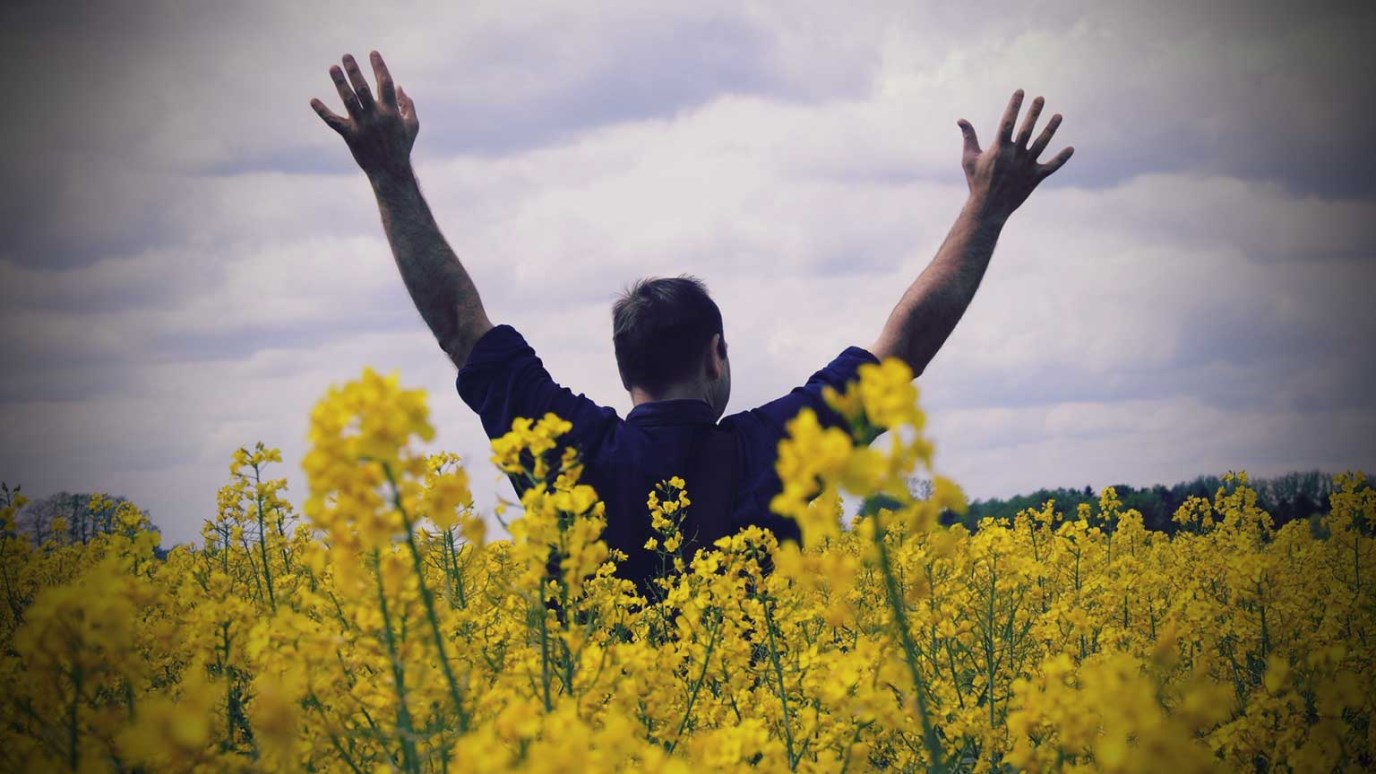 As Christians, we must be sensitive to the power the silver screen has in shaping our worldview. While we must be careful about what we view, even drama can glorify God.

“My son, if you receive my words and treasure up my commandments with you… discretion will watch over you, understanding will guard you, delivering you from the way of evil, from men of perverted speech” (Prov. 2:1–12).

Few could argue that television and motion pictures have dramatically impacted modern society. We live in a culture dominated by images, and surveys routinely indicate citizens spend hours each week consuming movies and televised broadcasting.

Drama has long been a shaping influence on Western society. Ancient Greece is known for the theatre, with plays such as Oedipus Rex still studied in public schools across the country. Whether these performances were tragedies or comedies, most of them taught a moral lesson. Christian playwrights later embraced this heritage; Shakespeare, for instance, conveyed biblical themes with drama.

The advent of radio in the twentieth century made the dramatic arts available to the majority of people in the United States, if not the entire world. Early broadcasting included variety shows, news, sitcoms, sports, and other formats soon adapted for television. The growth of the motion picture industry in Hollywood provided life-like depictions of both real world events and whimsical fantasies.

At first, this programming drew sharp lines between good and evil. In old Westerns, for example, the good guys wore white and the bad guys wore black. Moreover, real-time presentations of violence were avoided and overt references to sexuality were nonexistent.

As the century progressed, however, programming has become increasingly violent and sexually explicit. The culture began to ignore the admonitions of today’s passage and adopted the sinful lifestyles seen on movie screens. People began to flock to the leaders who were the most physically attractive and who offered the cleverest sound bites, not those who offered the most logical arguments. Life began to imitate art, although to be fair, art was revealing the evil inclinations of our hearts long before this.

As Christians, we must be sensitive to the power the silver screen has in shaping our worldview. Ministering effectively to people requires an awareness of which programs and movies have most powerfully influenced them. The solution is not necessarily to avoid such things altogether; instead, we must be discerning about what we watch.

The neopaganism promoted in today’s movies and television causes many believers to avoid these mediums altogether. While we must be careful about what we view, even drama can glorify God (1 Cor. 10:31). Ezekiel, for example, acted out the impending destruction of Jerusalem at the Lord’s behest (chap. 4). Consider a favorite movie and think about its impact on you. Talk with a friend about how this movie does, or does not, reflect a biblical worldview.

Why Do Bad Things Happen to Good People?
NewSpring Church

Filled With The Spirit
Andrew Farley

Do I Already Have Faith?
Kenneth Copeland Ministries
Follow Us
Grow Daily with Unlimited Content
Uninterrupted Ad-Free Experience
Watch a Christian or Family Movie Every Month for Free
Early and Exclusive Access to Christian Resources
Feel the Heart of Worship with Weekly Worship Radio
Become a Member
No Thanks