The Door of the Sheep 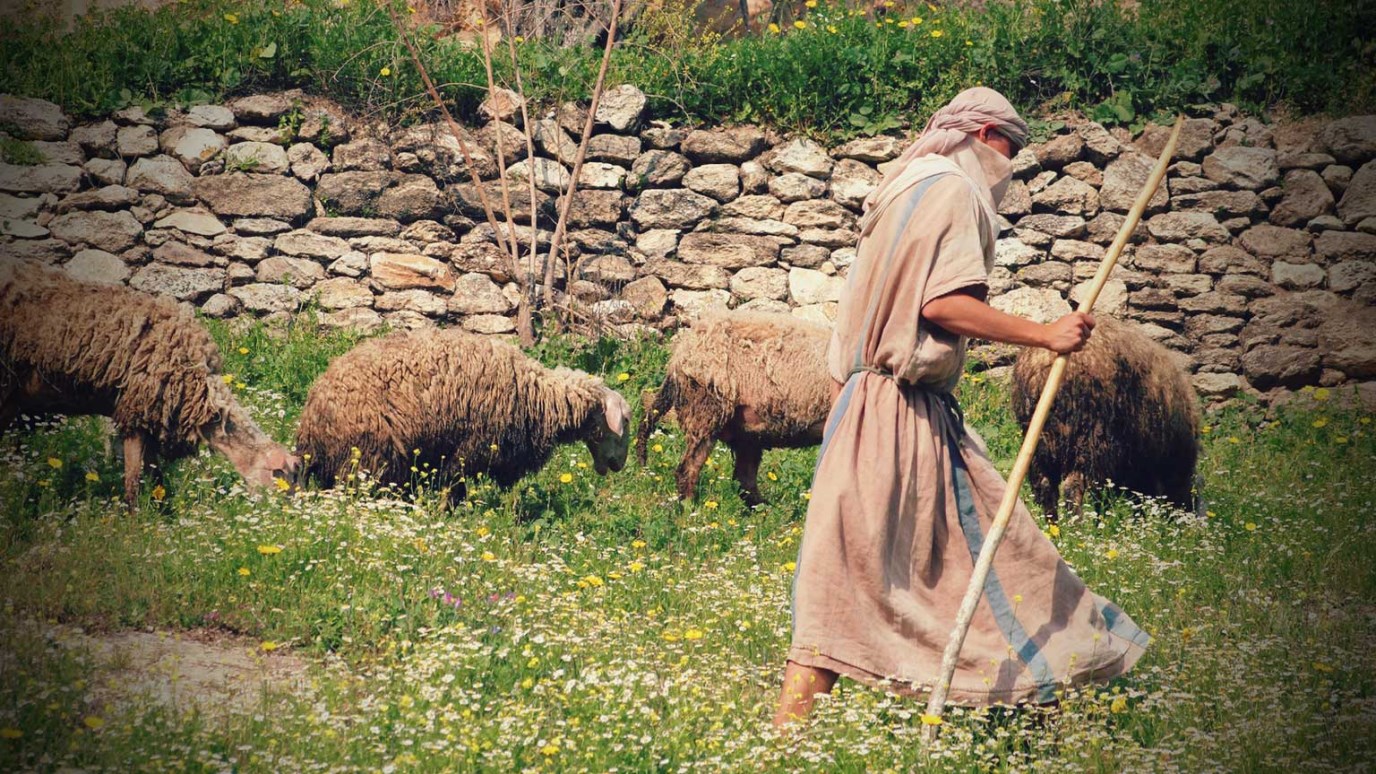 Jesus claimed to be the door of the sheep and later on, the good shepherd. Learn the significance behind these two important titles.

After the “Light of the world” brings light to blind eyes at the pool of Siloam (John 9:1–7), the newly healed man enters into a heated discussion with the Pharisees and is eventually excommunicated (9:13–34). Jesus then finds him and elicits true worship from the man — unlike those who followed the Savior around, thinking they had unique insight into the things of God (9:40). This prompts Jesus to discuss shepherding and declare “I am the door” (10:7).

More specifically, Jesus claims to be the door of the sheep (10:7) and later on, the good shepherd (10:11). At first it might seem strange that Jesus is talking about sheep and shepherding right after healing the man born blind. But there is good reason for a discourse including these metaphors. In context, Jesus is talking to the Pharisees who were the leaders and teachers of Israel. The leaders of Israel were often likened to shepherds and the people, to sheep. David, for example, who was a shepherd-king, would prefigure the ultimate Shepherd-King: Jesus Christ. In these verses, Jesus contrasts Himself as a true shepherd with the thieves and robbers who came before Him in the form of false teachers that included many of the Pharisees.

The focus of our passage is on Jesus being the door, and specifically, the door of the sheepfold (10:7). On an average day in Israel, sheep could be found grazing in pastures and drinking from streams. Once night fell, however, the sheep were brought into the sheepfold, a structure commonly made of stone with briars atop the wall that served as impediments to thieves. This left the gate as the only proper entryway, and so a guardian was placed there to guard the sheep from thieves and wild animals. Oftentimes several different flocks were placed into the same sheepfold at night. The sheep were not lost, however, because each sheep would know his own shepherd’s voice and would come when his shepherd called.

Jesus uses this earthly image to convey two important things. The first of these is that God has a sanctuary, a safe place to bring His sheep, where He will save and keep them safe forever. Secondly, the only way to get into this sanctuary is through its one and only door, Jesus Christ. The only access we have to God is through Christ, and Him alone.