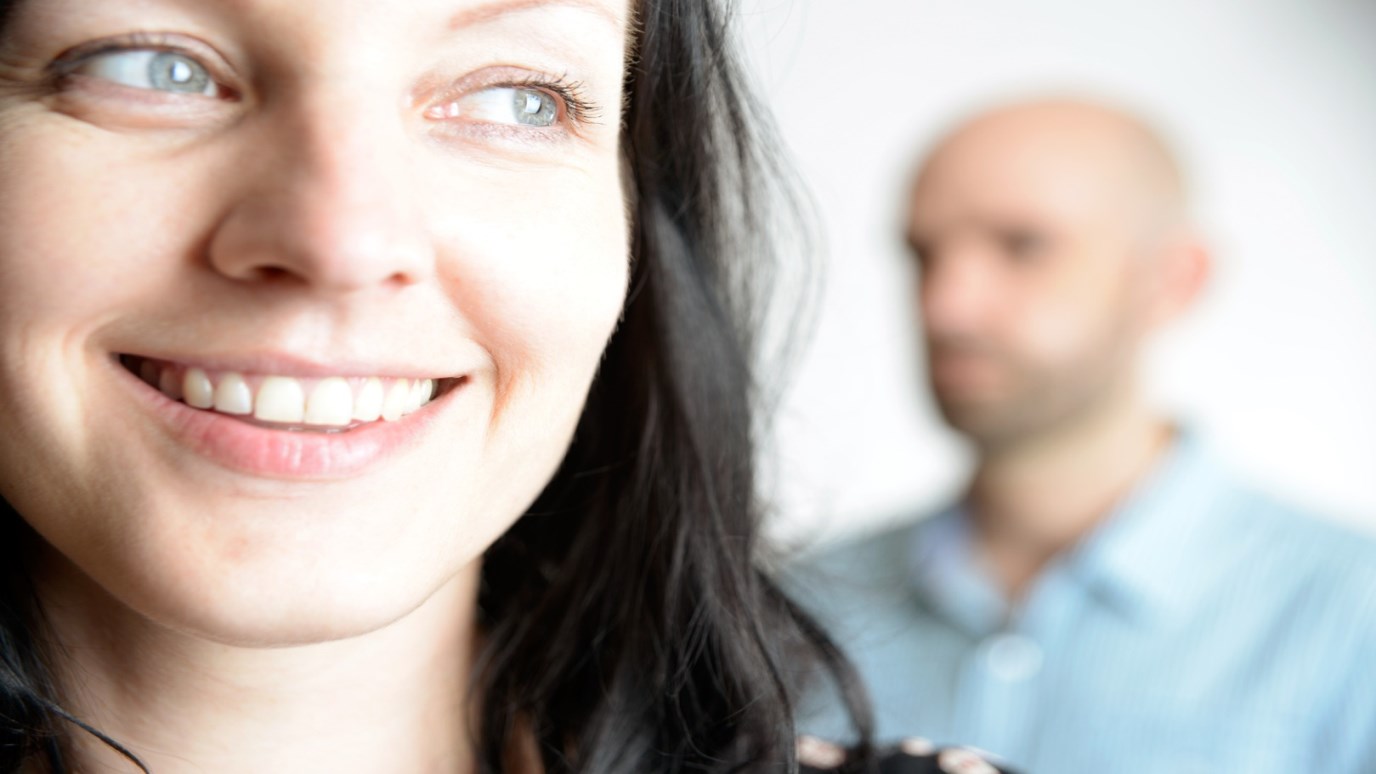 It is important to remember that you have a relationship with yourself, even if you don't always see it that way.

Does it surprise you to think about having a relationship with yourself? Somehow this simple relationship truth escapes so many of us so much of the time. But this understanding is critical to successful relationships.

One of the things I see so clearly in our intensive center is the difference between people who don’t have a healthy relationship with themselves and those who do.

One of the women who came to see us is Mary and she had been dealing with alcoholism. It’s quite a struggle. Besides the problem of her dependency on alcohol, her addiction affects all the relationships in her life. She had become distant from her husband and neglectful of her children. She has good days when she was more communicative, but other days she dropped out of sight for hours on end. She barely spoke to her husband Tom, and she often forgot to pick up her kids at school.

Mary is unaware of what she does to the people in her life, unaware of how her behaviors affect relationships. When asked why she does what she does, she mutters, “I dunno” and had a blank look on her face. She looked and sounded helpless about herself. She consistently seemed unable to see her own behaviors, to understand anything about she affected others, or ultimately to have any perspective about herself in the world.

Now, addictions are very hard to overcome, no question. I don’t minimize the difficulties that Mary faced on a daily basis. But we helped her see that she’ll never climb out of her situation until she sees herself honestly and objectively which is the starting place for her developing a healthy relationship with herself.

Susan also struggles with alcoholism. She was much like Mary, helpless in the face of her addiction and unaware of herself. But then she gave birth to a baby girl. Once the baby was born it caused her to see how her addiction could hurt her child in a major way. She wasn’t as motivated to change because the addiction was hurting just her, but when the baby came and with it the potential of hurting her child, then she made major changes.

She was able to step apart from herself and see herself objectively as if “she” were another person. It was as if she saw herself through a camera lens with her daughter in the picture. She didn’t like everything she saw—an addicted woman who thought she had no choices—but facing that reality helped her begin the process of change. Once she saw her own actions and how they affected others, she could take personal responsibility for those actions.

Soon Susan started making changes in her lifestyle and fighting the addiction that had controlled her. (Do you see the third strand here again? You are made for responsibility for yourself.) She started taking care of herself. She got into AA, which has been immensely helpful.

All of this started when Susan saw herself through the camera lens and started developing a healthy relationship with herself.

People who do have a healthy relationship with themselves—who take responsibility and take care of themselves—are better positioned to deal with relationship problems because they can see themselves objectively.

The relationship truth is this: Put yourself in the picture. When you master this skill—seeing a picture image of both the other person and yourself in the same frame—you suddenly have a perspective on yourself with others. You can see the consequence of your own actions and the effect they have on the feelings of your friends and family. And you can adjust your words and behaviors accordingly.