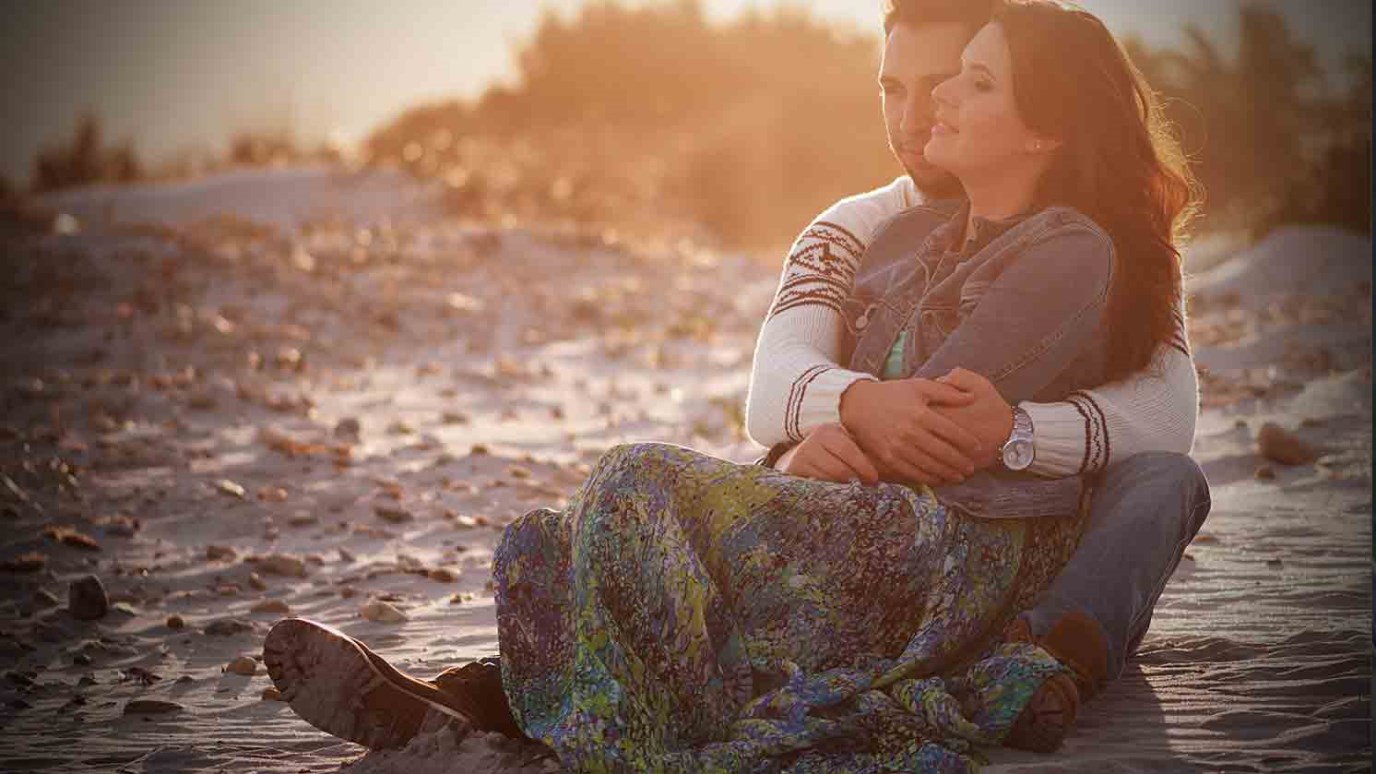 Learn how you can apply the same rules for a successful marriage to your other relationships.

The exciting concepts and methods hammered out in our marriage intensives apply to all relationships, not merely to marriage. I made this discovery for myself as I saw major improvements taking place in my own home.

After seeing the results of the patterns that Greg and Bob’s team had discovered, I started thinking, Wait a minute! If this material has so effectively helped me to handle my conflicts with Norma, maybe it can also help to explain why I lost some key friendships back in the seventies and eighties. I was closer than a brother to several men, and yet we fell out of fellowship and into terrible disharmony.

Dreadful memories flooded my mind, painful memories full of sadness and regret and grief. I thought of two men in particular, once dear and close friends, but from whom I had so totally disconnected that we no longer even spoke with one another. Here I was, a respected marriage and family “expert,” and yet I couldn’t even get along with men whom I once counted my closest friends! The thought deeply embarrassed and troubled me.

As I replayed old mental tapes and pondered what might have happened between us, eventually it dawned on me. I had followed with these friends the same pattern that had caused me so much grief with my wife! I began to see how these men and I had been involved in a destructive dance. As result we simply went our separate ways—angry, hurt, and confused. And so we lost a treasured friendship.

But maybe it didn’t have to be that way! Maybe I could employ the same principles that worked so well with Norma to strengthen my current friendships and rebuild damaged ones!

Once I started down this mental track, a number of other things started becoming clear. I looked back over my life and thought, Uh-oh, wait a minute. I had a major conflict a couple of years ago with a pastor right in my hometown. What happened? It looks as if exactly the same pattern occurred there, too!

As my mind continued to spin, I realized that something eerily similar had been taking place in my relationships with my daughter and two sons. I saw a similar pattern that fueled our worst conflicts. “Wow!” I said to myself, once these ugly patterns started coming clear to me. “I have to learn how to spot these things and put a stop to them before they can cause serious damage. I need to learn more about this relationship dance phenomenon. And I want to learn and master the five dance steps that make it possible for me to build harmonious, satisfying relationships.”

How Do I Overcome Fear?
Dr. Michael Smalley
Follow Us
Grow Daily with Unlimited Content
Uninterrupted Ad-Free Experience
Watch a Christian or Family Movie Every Month for Free
Early and Exclusive Access to Christian Resources
Feel the Heart of Worship with Weekly Worship Radio
Become a Member
No Thanks