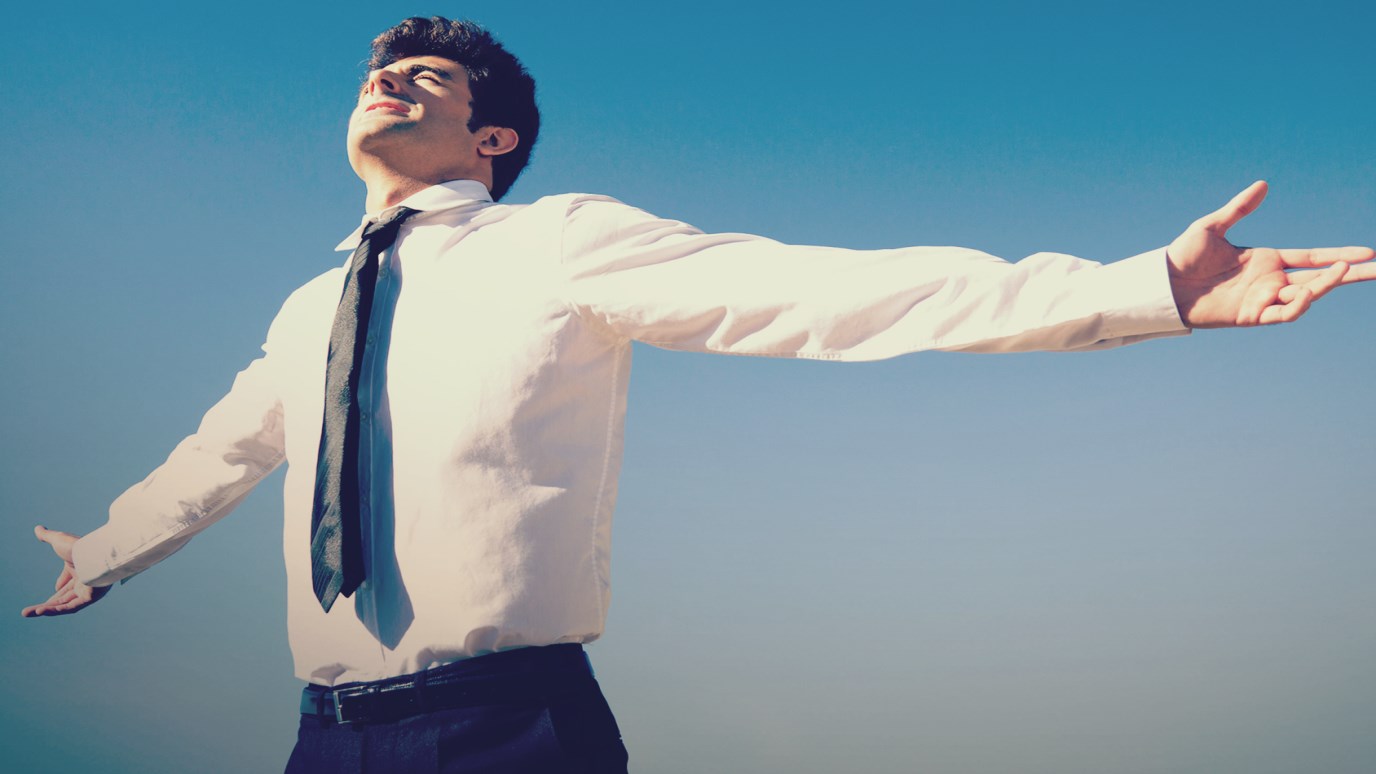 There is no shame in being a yes man or a yes woman, when the One we are saying “yes” to is Him.

There’s a negative connotation to being a “yes man” today. It’s an accusation of weakness or spinelessness. But Paul calls himself a yes man in terms of obedience to Christ. In fact, he claims Christ as his example of a yes man, because all of God’s promises were “yes” in Him. In other words, those promises find their perfect affirmation in Jesus.

One of my heroes of the faith was a man named E. Stanley Jones. Jones served most of his life as a missionary in India, but at 87, he suffered a massive stroke. This mighty man of God could not walk, could not speak, could not see and could barely hear. But as he fought to recover, he told his daughter he had one last book to write, and thinking it might give him something to press toward, she agreed to help him. Jones dictated that last book into a microphone. It was called “The Divine Yes.” In it he said that he had served the Lord with a measure of health and success all of his life, but that in the darkness and depression following his stroke, he wondered if everything he had preached and taught was in fact, true. His conclusion, in pain and weakness and heartbreak was “Yes! It is true! All the promises of God are ‘yes’ now that I have experienced them in joy and in sorrow.”

E. Stanley Jones’ life was one exuberant “yes” to the Lord God Almighty. Paul’s life was a resounding “yes” to the leading and lordship of Jesus Christ. There is no shame in being a yes man or a yes woman, when the One we are saying “yes” to is Him.

II Corinthians 1:20 For as many as may be the promises of God, in Him they are yes...