The Divine Son - United with Him 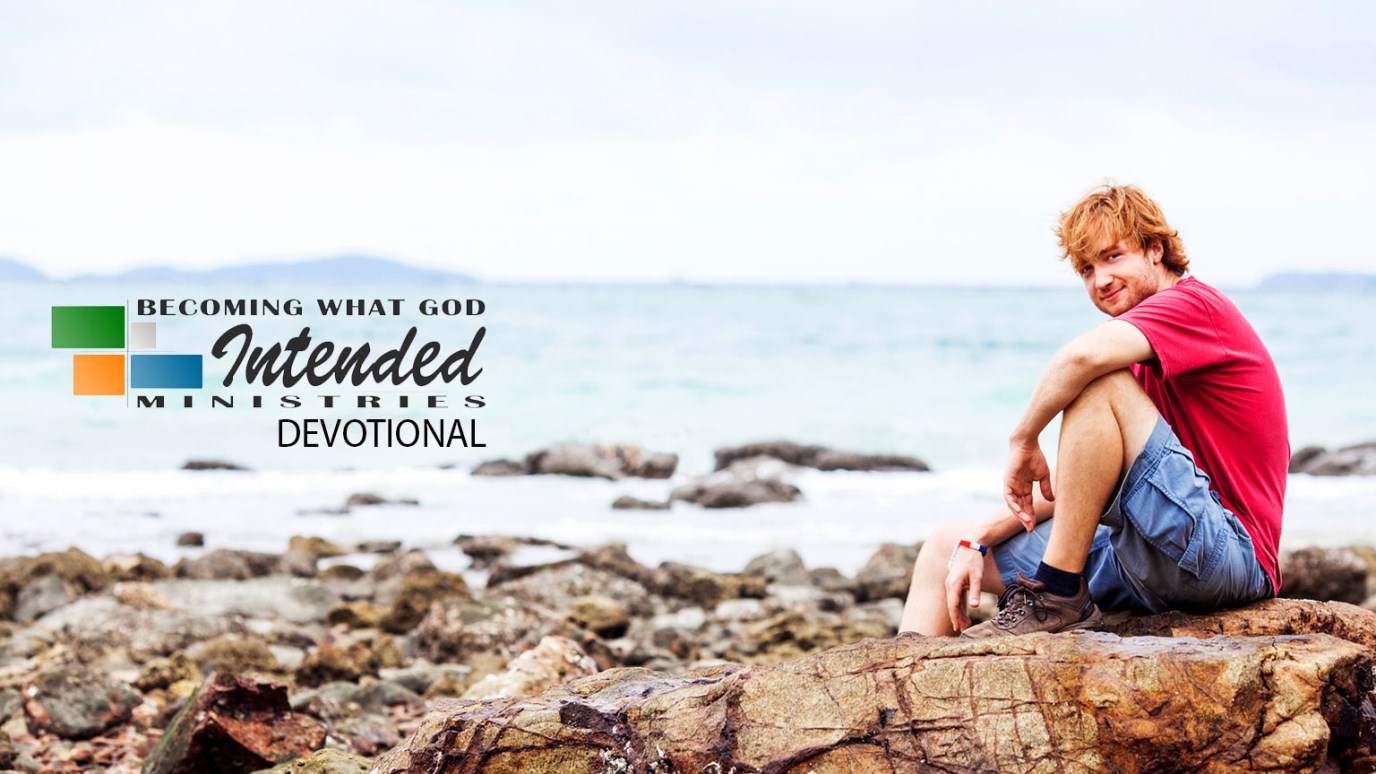 The person who believes in Christ is now in union with the Son of God.

One of the privileges of the Christian is to be joined with Christ so as to be identified as one who is in union with him. Every human being is in union with Adam, but the person who believes in Christ is now in union with the Son of God. Romans says this very clearly:

Verse five says we have been united with him, and the original Greek language actually uses the word grafted into him. We have been grafted into the likeness of his death and resurrection as well as his person. This is how God sees us, and he treats us that way. So Paul goes on to tell us that we should walk in this new kind of life wherein we are united not only to the Son, but to the major events of his life: his suffering, death, and resurrection.

Reciprocal Love
Dr. David Eckman
Follow Us
Grow Daily with Unlimited Content
Uninterrupted Ad-Free Experience
Watch a Christian or Family Movie Every Month for Free
Early and Exclusive Access to Christian Resources
Feel the Heart of Worship with Weekly Worship Radio
Become a Member
No Thanks