The Divine Son - The Future Millennium 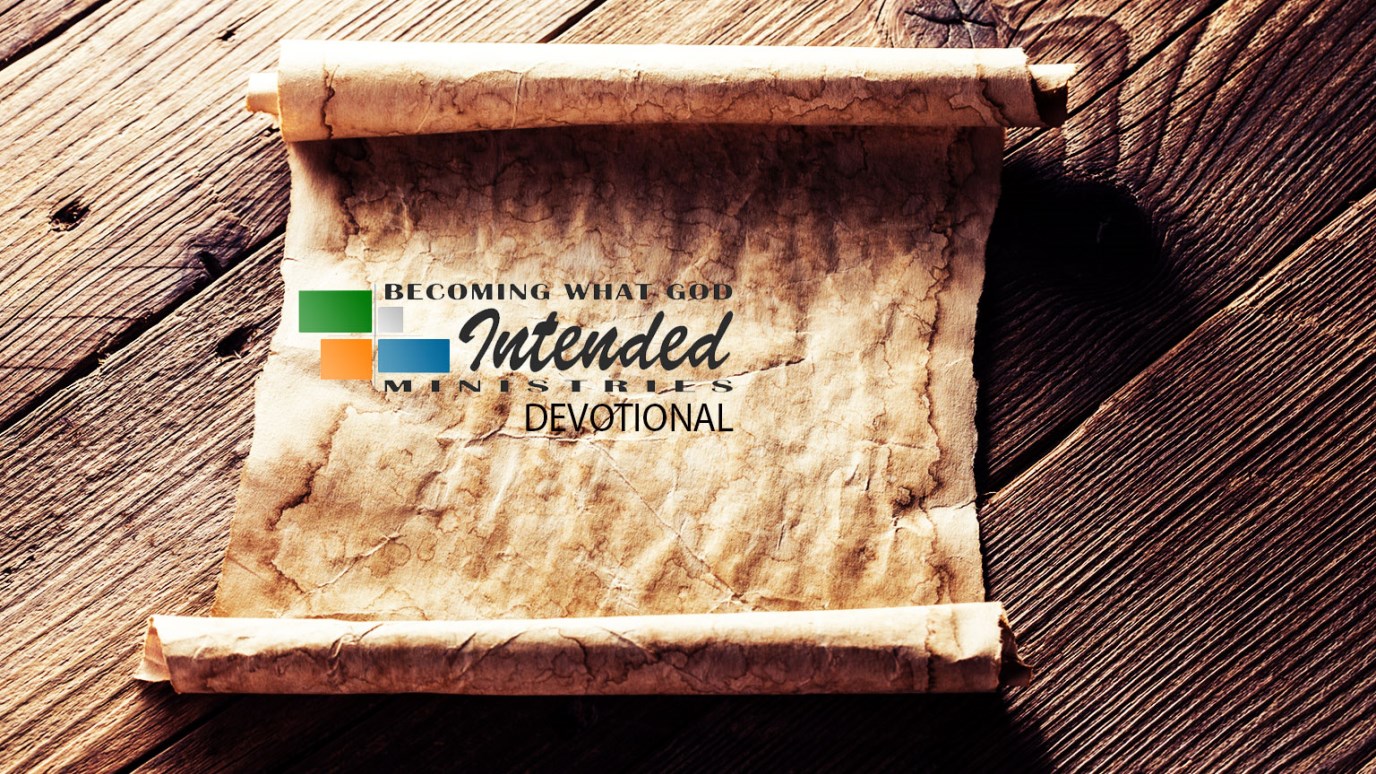 It is a wonderful truth that God's future and the future of humanity are in the hands of the Lamb who died for humanity.

John was taken up to heaven and he was shown God the Father sitting on his throne with a scroll in his hand. The scroll contained God's future, how future events will work out. In a wonderful scene in heaven, we discover that God's future is in the hands of Jesus, the Little Lamb of God, who died for all of humanity. He is the one who will bring God's kingdom to earth.

And I saw between the throne (with the four living creatures) and the elders a Lamb standing, as if slain, having seven horns and seven eyes, which are the seven Spirits of God, sent out into all the earth. And He came, and He took it out of the right hand of Him who sat on the throne. And when He had taken the scroll, the four living creatures and the twenty-four elders fell down before the Lamb, having each one a harp, and golden bowls full of incense, which are the prayers of the saints (Rev 5:6-8).