The Divine Son - Only Begotten God 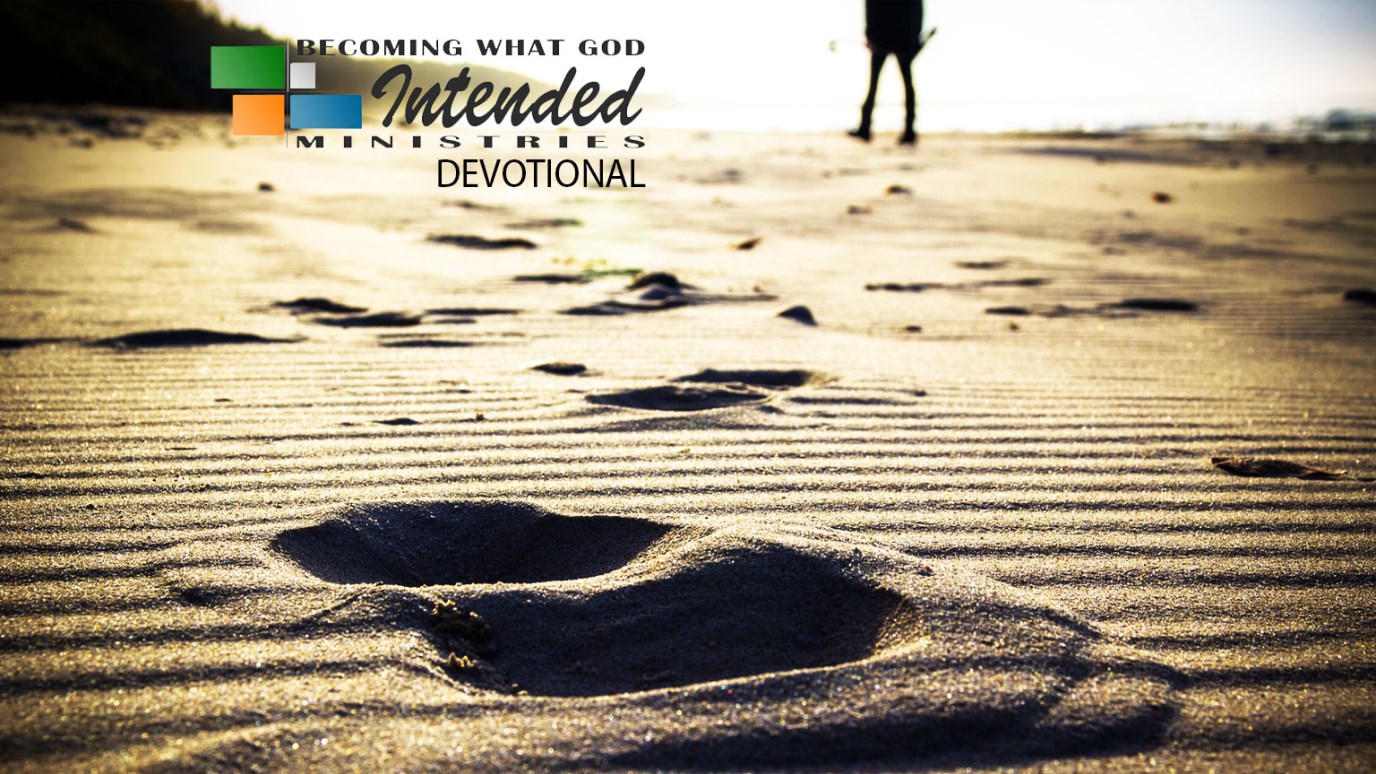 Jesus is divine, and this means his grace towards us is infinite.

The Old Testament has 613 laws according to the count of the rabbis. These laws were revealed through Moses, a mere man. But then the God-man appeared grace and truth appeared with him. A mere man can only give us a rule; he cannot grant us the grace of God nor fully represent and present the truth concerning God.

For the Law was given through Moses; grace and truth were realized through Jesus Christ. No man has seen God at any time; the only begotten God, who is in the bosom of the Father, He has explained Him (John 1:14-18).

But Jesus Christ, because he is the only begotten God, can bring us a complete revelation of what God is like, and truly grant us the grace of God. Jesus is divine and that means his grace towards us is infinite. The radical difference between the old and the New Testament stems from the reality of who Jesus Christ is. Everything changed when he came to earth.

Fresh Truth
Dr. David Eckman
The Parable of Reconciliation
Dr. David Eckman
Follow Us
Grow Daily with Unlimited Content
Uninterrupted Ad-Free Experience
Watch a Christian or Family Movie Every Month for Free
Early and Exclusive Access to Christian Resources
Feel the Heart of Worship with Weekly Worship Radio
Become a Member
No Thanks