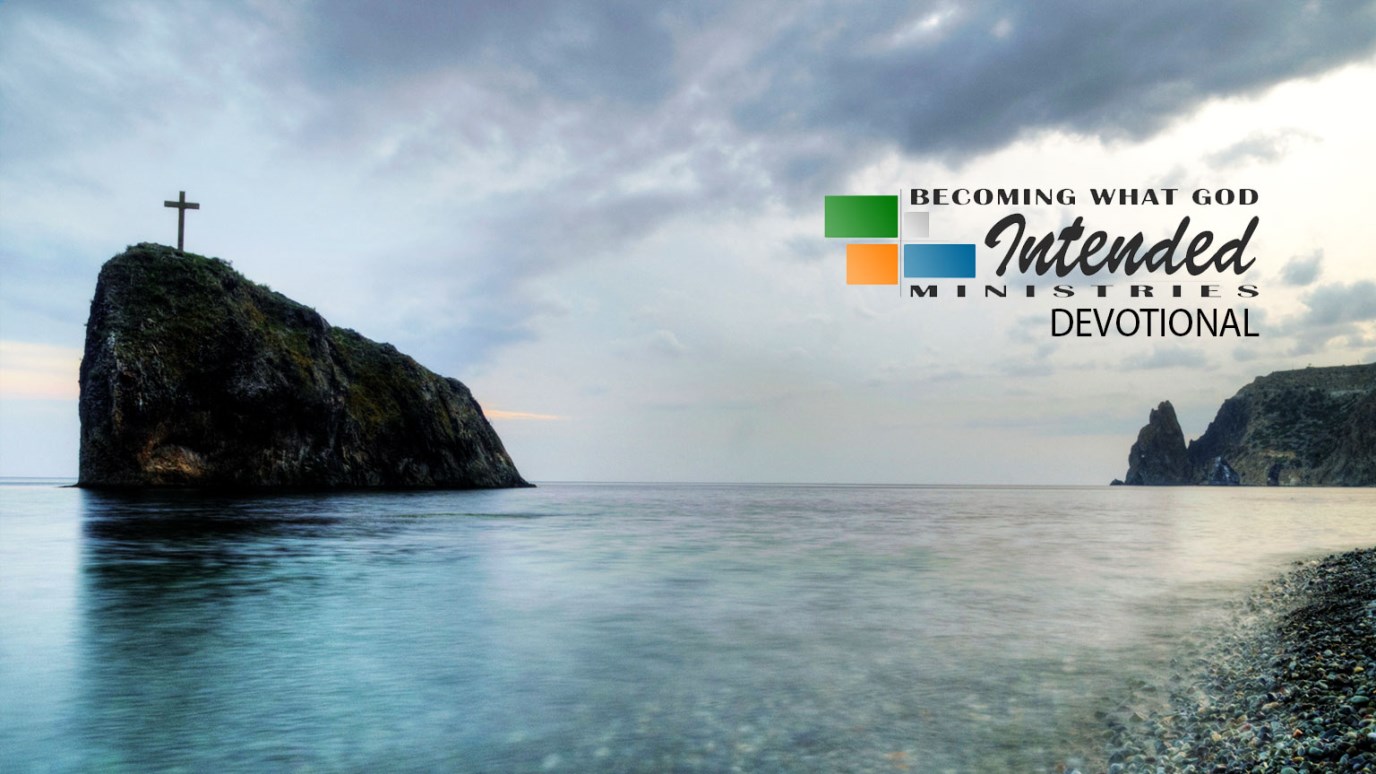 The one who rescued us on the cross is God himself in the person of Jesus Christ.

This month we will be talking about the Second member of the Trinity, the Lord Jesus Christ. John 1 has an incredibly clear statement on the deity of Christ.

It tells us first of all that the Word or Jesus Christ was personally present with God the Father as a member of the Trinity. Then, it says flatly the Word was deity. In the Greek New Testament God the Father is usually identified by having the word “the” in Greek placed directly in front of the word God. When God is without a “the” in front of it, it is emphasizing deity as it does here for Jesus Christ. Not only is he identified as God but he can do the actions of God. Everything that exists is a result of his creative power. The one who rescued us on the cross is God himself in the person of Jesus Christ. No other religion in the world makes such a claim. No other religion gives such security.

A Pupil and the Teacher
Dr. David Eckman
Follow Us
Grow Daily with Unlimited Content
Uninterrupted Ad-Free Experience
Watch a Christian or Family Movie Every Month for Free
Early and Exclusive Access to Christian Resources
Feel the Heart of Worship with Weekly Worship Radio
Become a Member
No Thanks