The Divine Son - Counted You More Important Than Himself 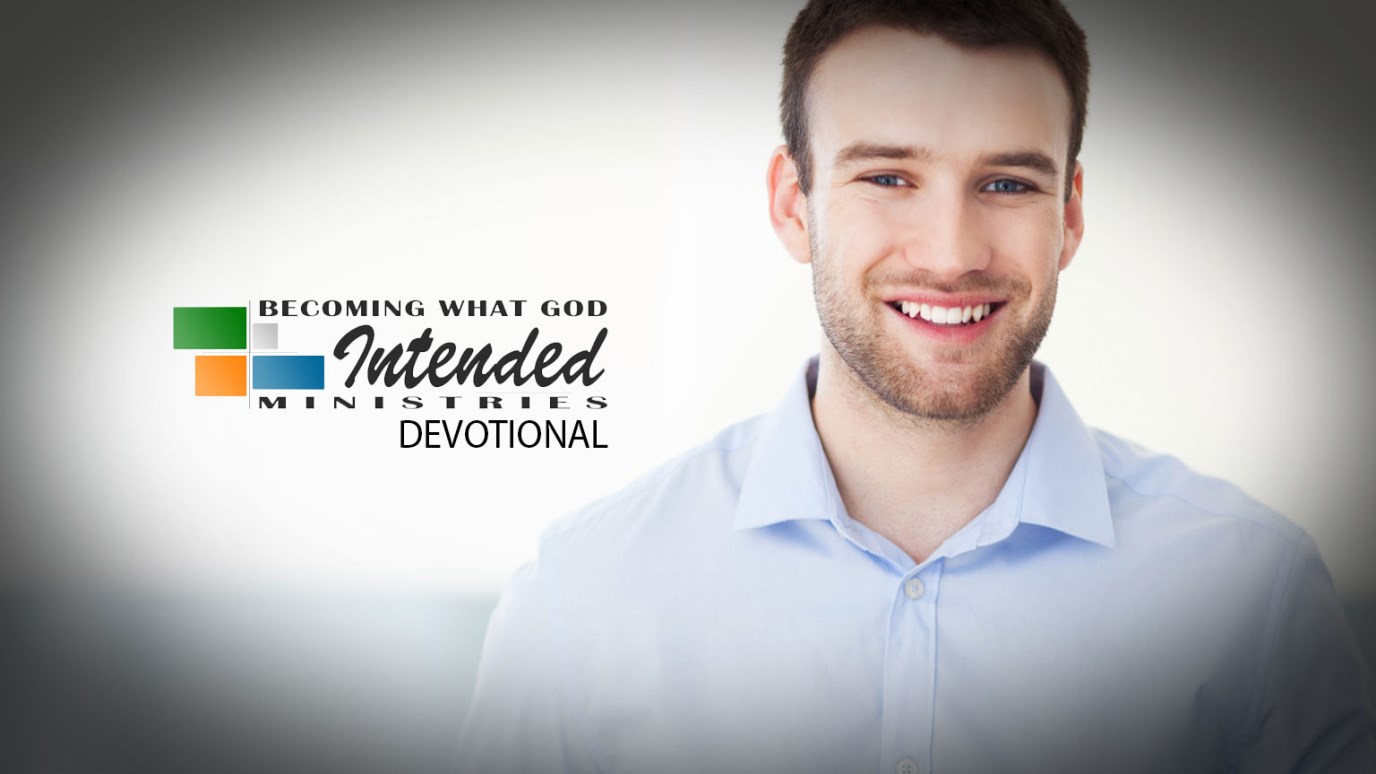 How can the most important person in the universe be so humble?

We serve an other-centered God. We serve a humble God. How can the most important person in the universe be humble? It is his wonderful love that makes it so. Philippians 2 underscored this truth.

Do nothing from selfishness or empty conceit, but with humility of mind let each of you regard one another as more important than himself; Have this attitude in yourselves which was also in Christ Jesus, who, although He existed in the form of God, did not regard equality with God a thing to be grasped, but emptied Himself, taking the form of a bond-servant, and being made in the likeness of men (Phi 2:3-7).

In verse 3, we are told to be other-centered and to count the other person more important than our self. To support that command, Paul the apostle gave Jesus as the example. He told believers to have the same perspective as Jesus. Jesus existed in the manifold form of deity, but he did not view acting as deity something to be desperately held on to. He counted you to be more important than himself. Such a humble God demands our adoration.