The Disease of Sin 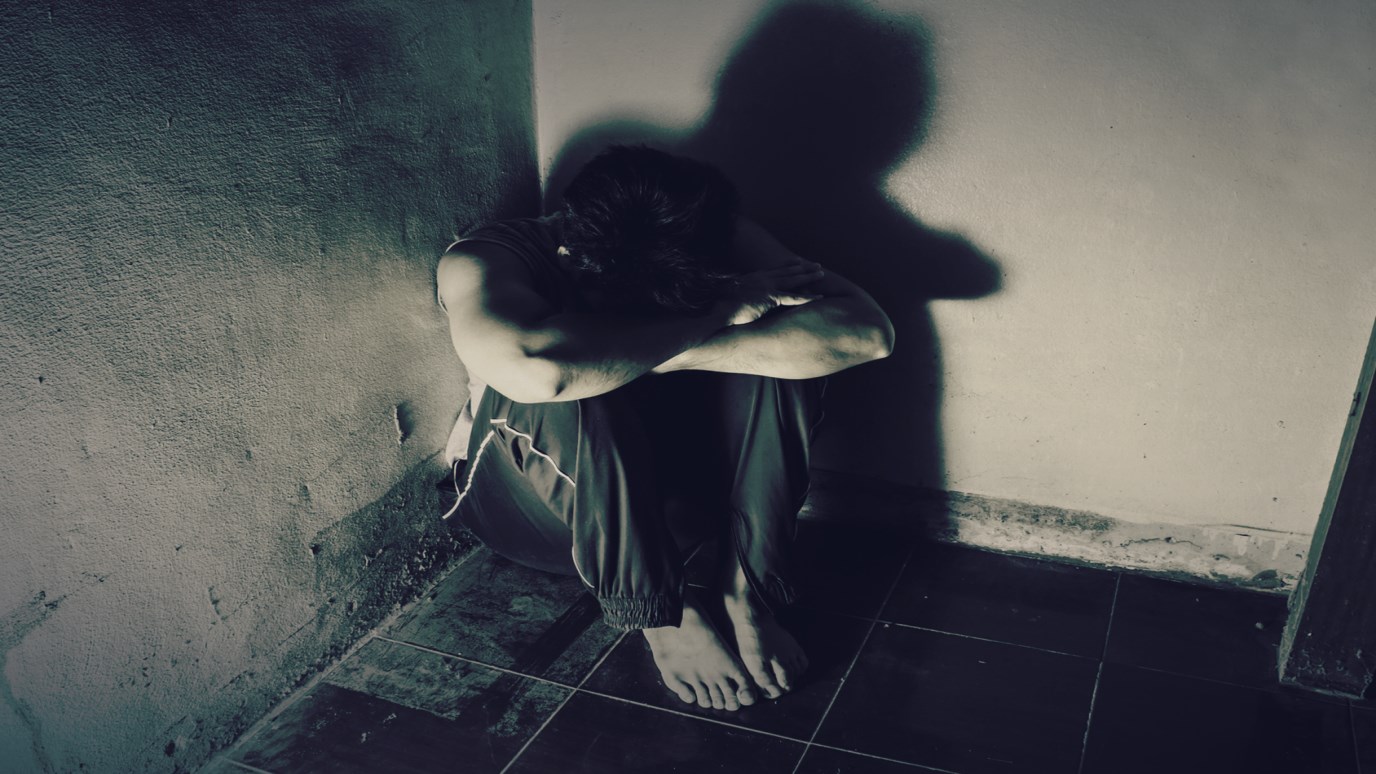 British journalist Malcolm Muggeridge had been faithful to his wife for the length of their marriage, but he carried in his mind the thought that if the right opportunity ever presented itself, he would be intimate with another woman, just for the experience.

That opportunity seemed to present itself when Muggeridge was in India, away from his wife and family. Each morning when he rose, Muggeridge swam in the Ganges River. On one such morning, he saw a woman bathing herself, quite a distance away. “This is my moment,” he told himself. “No one will know.” He began to swim upstream to her, struggling not just against the water, but against the current of his own conscience.

He went underwater, then surfaced when he was just a few yards away from the unsuspecting woman. When he saw her, it was Muggeridge, not she, who experienced the shock of a lifetime. The woman was a leper. Her nose was eaten away. There were sores and white blotches all over her skin, and the ends of her fingers were gone. She looked more like an animal than a human.

Though Muggeridge never expressed it in his autobiography, he must have come to understand a basic principle: Physical leprosy is crippling and terminal, but spiritual leprosy is deadly and eternal. Muggeridge’s real-life, graphic experience illustrates an unalterable truth: When we walk away from the commands of God, we walk right into disease... the disease of sin.

MEMORY VERSE
For the wages of sin is death, but the free gift of God is eternal life in Christ Jesus our Lord.
READ THROUGH THE BIBLE
Numbers 34-35; Acts 26
More Sermon Clips Add To Library Add to My Devotionals Favorite Share Like 17