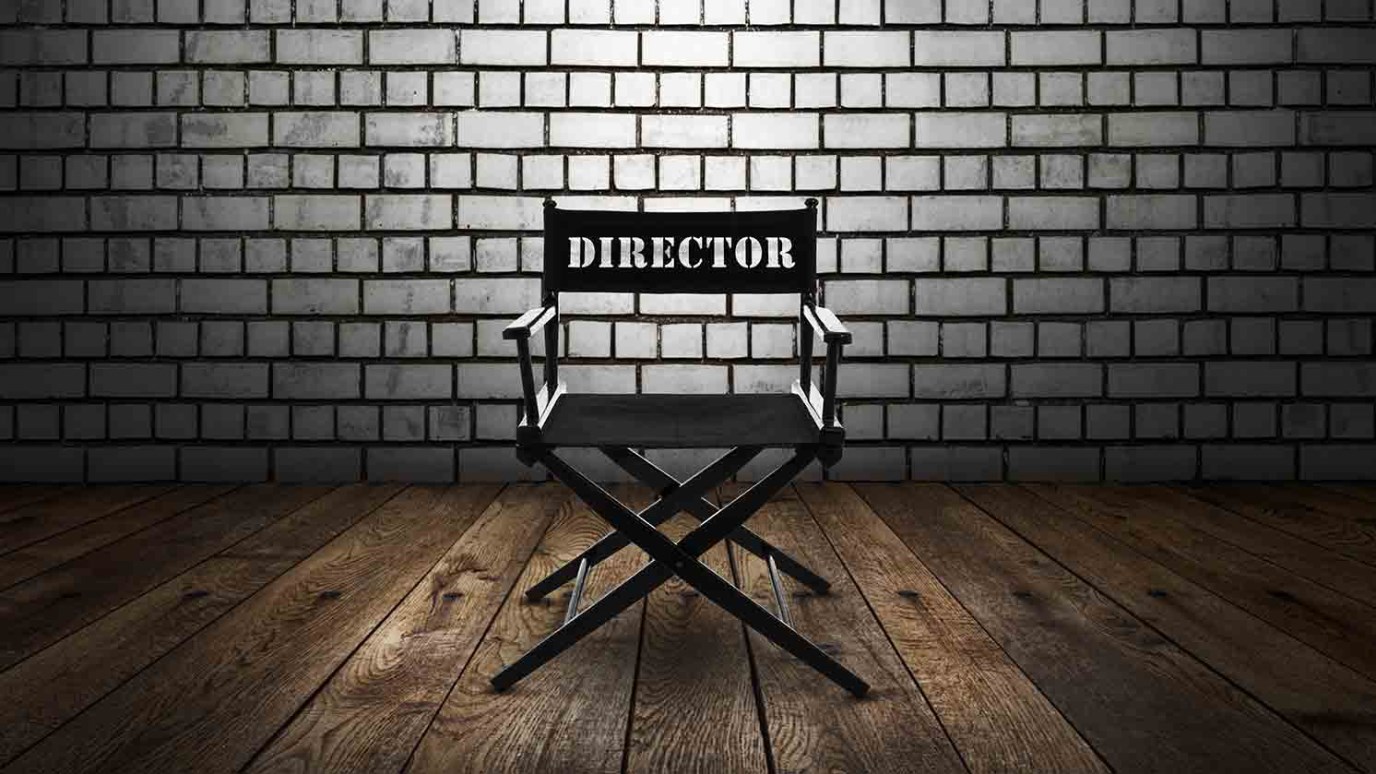 Jesus gives the commission to be "fishers of men." Like on a movie set, He's our Director. We're just the crew; we handle the lights, the sound, the camera. But it's a privilege to take direction from Him!

On a movie set, the director is the one who controls everything that goes on. He instructs the cameraman, the actors, the lighting crew, etc., in their duties to successfully complete the picture. Without him, nothing gets done.

In our lives as believers, the Director is Jesus Christ. In fact, our lives are futile without the direction of Jesus. A great example of this is found in John 21.

The disciples know Jesus has risen from the dead, but they're unclear about what they are to do. So they resort to what they are familiar with. They go back to Galilee, where they were told they would see the Lord. They wait around and nothing happens, so Peter says, "I'm going fishing." He doesn't know what else to do. Peter is an expert fisherman, and so are James and John. It's what they've done all their lives. But the night is unproductive; they don't catch anything.

In John 15, Jesus told us that we must abide in Him -- that means to maintain a close, living, loving relationship with Him -- in order to bear fruit. And He said, "Without me you can do nothing" (v. 5).

So Jesus has a special message for Peter and the others. He's standing on the shore, but they don't know it's Him. He asks, "Children, have you any food?" Asking questions like this is typical of the Lord. He is pointing out their failure and their need, and they have to admit it. It's sort of like what God said in the Garden: "Adam, where are you?" He knew where they were, He just wanted them to know they were lost because of their sin. And when Elijah ran away to the wilderness, God asked, "Elijah, what are you doing here?" It wasn't to shame him but simply to show Elijah his need, to bring confession, so that God might work from that point.

When the disciples admit they've caught nothing, Jesus tells them to cast the net on the right side of boat. This sounds very similar to the incident in Luke 5, at the beginning of Jesus' ministry. The first time Jesus caused a miraculous catch of fish, it was to commission them to be "fishers of men." Now, He does it again, to show them that the commission hasn't changed. That's His message: Be fishers of men. Go into all the world and preach the Gospel. Tell them about Me.

That's His job as the director. We're just the crew; we handle the lights, the sound, the camera, so to speak. But it's our privilege to take our direction from Him!

Oh What Great Love Is This
Chris Malkemes

Just How Big Was That Cross?
Bryant Wright