The Difficulty with Genesis 2:1-4 - Creation 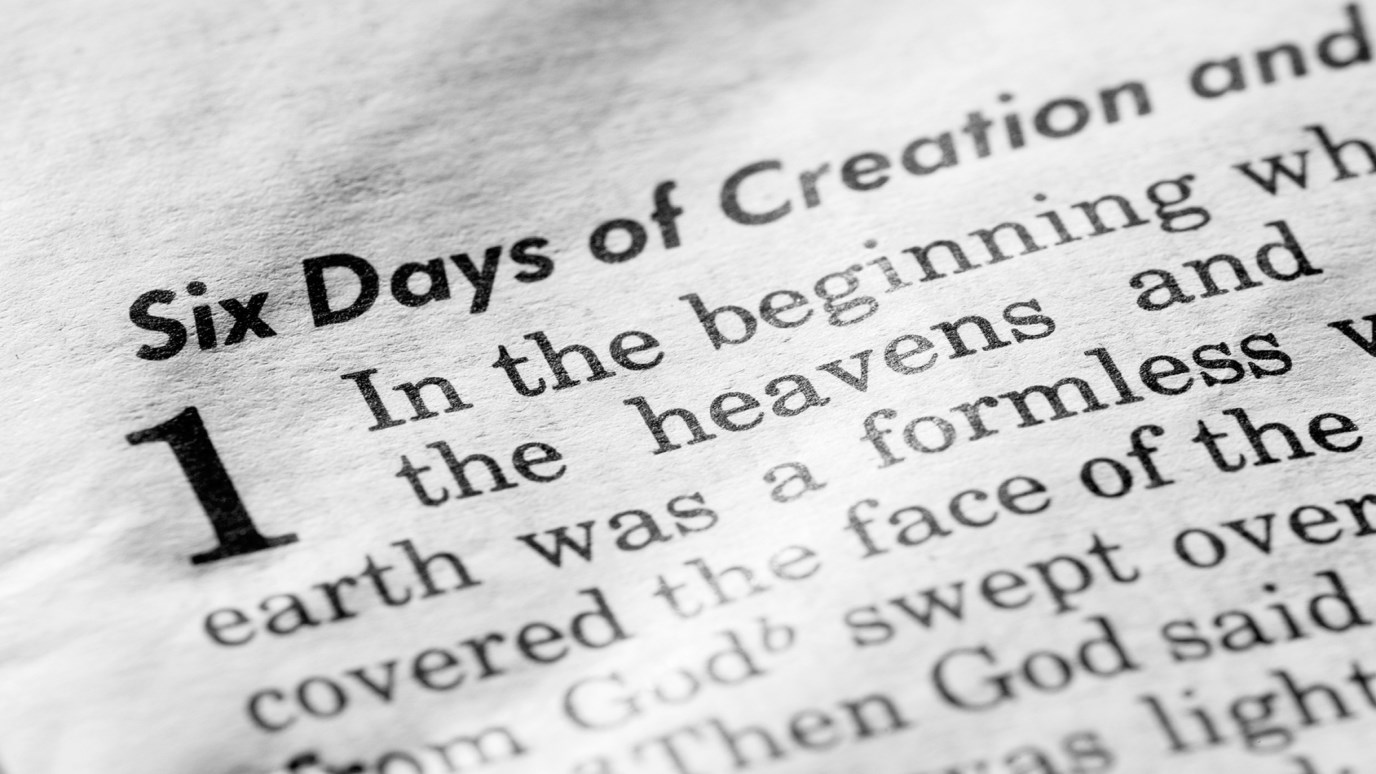 Did God create the world in six 24-hour days, or is the world billions of years old as scientific dating suggests? Sean McDowell shares both theories and explanations on the creation of the Heavens and the earth.

Difficulty: Did God create the world in six 24-hour days, or is the world billions of years old as the standard scientific dating suggests?

Explanation: There is a wide variety of theories Christians have presented and understood for the duration of creation in Genesis. Here are a few of the more common explanations:

The gap theory postulates that eons passed between Genesis 1:1 and Genesis 1:2—possibly leaving plant and animal remains in the fossils we now find. Part of this theory postulates that Satan was cast down to earth and destroyed it, rendering the earth “formless and empty” as described in Genesis 1:2. This is partially based on the assumption that God would never create something as chaotic as is described in the second verse of the chapter. The time then between verses 1 and 2 could have been millions of years. This view has grown out of favor in scholarly circles.

The day-age theory holds that each day of creation embraced extended periods of time. This theory turns on the scientific data for an older earth as well as the definition of the Hebrew word yom or “day” for the six days of creation in Genesis 1. Does day mean 24 hours or a period of time in general, as in “the day of trouble” (Psalm 20:1 nasb)? Those that support this theory say that a day is not limited to 24 hours. They also point to Peter who said, “A day is like a thousand years to the Lord” (2 Peter 3:8).

The progressive creation theory suggests that God may have guided a general evolutionary process and intervened at strategic points—such as imparting life into the first cell or breathing a soul into hominids. This theory usually utilizes some form of the day-age theory to explain the six days of creation. It is important to recognize the difference between this view and Darwin’s theory. Progressive creation implies that God was involved in guiding the process to a desired end. Thus, progressive creationists embrace intelligent design. In contrast, Darwinian evolution lacks any intelligent design and is entirely materialistic.

The 24-hour solar day theory is that God created everything at full maturity in six 24-hour solar days (this view is usually associated with young-earth creationism). This means that the universe and all within it has the appearance of having gone through a development stage. Examples of this would be Adam and Eve, created fully developed, and the wine Jesus created in Cana, fully fermented in an instant of time. This would explain the earth’s appearance of millions of years of age, while in reality it was recently created within only thousands of years. Young-earth creationists believe the fossil evidence and geological data can also be explained by appealing to Noah’s universal Flood. The Earth is typically viewed as somewhere between 6000 and 10,000 years old.

The framework view theory regards the seven days of creation as a figurative framework. While Genesis 1 records real historical events, such as God creating light or animals, they are recorded in a nonsequential literary structure of a seven-day week. Framework view proponents note how creation days form a framework of two parallel triads. The first triad (days 1-3) includes the creation of the “creation kingdoms” of light (day 1), sky and seas (day 2), and dry land and vegetation (day 3). The second triad (days 4-6) includes the creation of “creature kings” who exercise dominion over those kingdoms. Thus, God creates luminaries (day 4), sea creatures and winged creatures (day 5), and land animals and man (day 6). Framework view supporters observe that the temptation accounts of Jesus in the Gospels are recorded in different chronological order (Matthew 4:1-11; Luke 4:1-13), yet this does not diminish the historicity of the temptation itself.1

There are others, such as Dr. John H. Walton, Professor of Old Testament at Wheaton College, who believe we mistakenly read modern concerns about the material origins of life into the Genesis account. Walton contends Genesis 1 was not written to give us a scientific explanation of the origin of the universe. Rather it focuses on metaphysical questions of how God ordered the universe. He asserts that the biblical record describes how the cosmos was created as God’s temple—a place he wished to reside with his creation. According to Dr. Walton, days 1-3 establish functions of the universe, while days 4-6 establish functionaries—the vehicle through which the created world was to operate. Day 7 was the day God took up residence within his created world. Walton contends that in the Hebrew mind Genesis 1 is presenting the cosmos in its original state as God’s residency in his temple with his creation.

There are yet others, like Dr. John Sailhamer, a Hebrew and Old Testament scholar at Southeastern Baptist Theological Seminary, who propose a kind of “modified gap theory.” He contends that the word beginning can refer to an indefinite and possibly long period of time. Sailhamer believes, while the functioning universe was created sometime “in the beginning,” God’s declaration of life (Genesis 1:3) is the advent of sunrise and cities. He sees Genesis 1:2 and the following material as describing God preparing the Promised Land for his chosen people.

We recognize there are well-meaning, thoughtful, and Bible-believing Christians who disagree about the age of the earth and how Genesis 1 is to be interpreted. While these are important matters, they are not essential questions that should divide Christians. The most important truth Genesis 1–2 offers is that the personal God is the Creator of all and that humans are his special creation with whom he wants a relationship.
More Sermon Clips Add To Library Add to My Devotionals Favorite Share Like 3

Can’t We Just Sort It All Out in Purgatory?
Bryant Wright

Religious Traditions That Put Us In Bondage
Andrew Farley