The Difficulty with Genesis 1:26 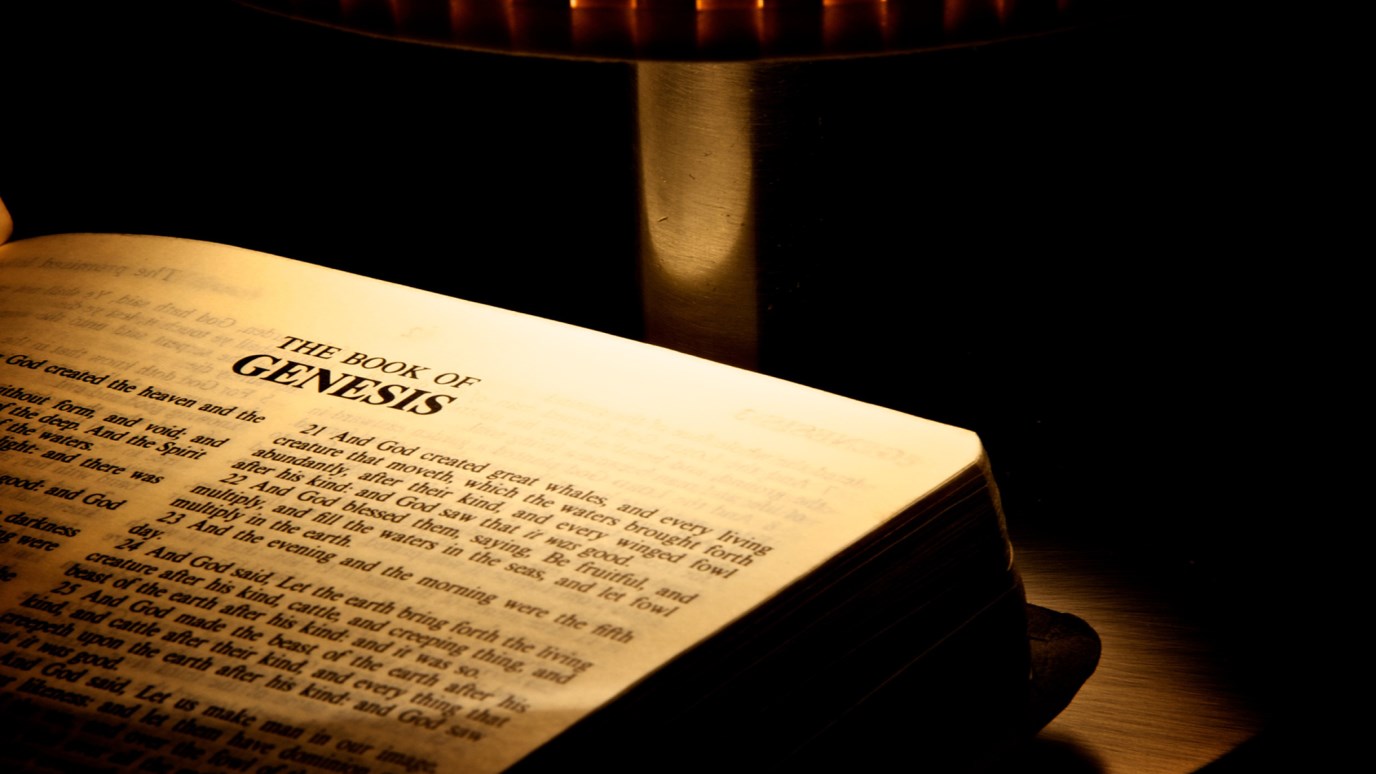 Why does God refer to Himself as "us"? Sean McDowell offers three possible explanations.

God said, “Let us make human beings in our image, to be like ourselves” (Genesis 1:26).

Difficulty: Why does God refer to himself as “us”?

Explanation: Some people suggest that God, being a Trinity (Father, Son, and Holy Spirit), is actually speaking among the three persons of the Godhead and therefore refers to himself as us. We know, for example, that the Holy Spirit, the third person of the Trinity, was at creation for it says in Genesis 1 that “the Spirit of God was hovering over the surface of the water” (verse 2). Scripture also states that Jesus was at creation. “Through him God created everything in the heavenly realms and on earth…He existed before anything else, and he holds all creation together” (Colossians 1:15-17).

We can then clearly conclude from other passages of Scripture that the three persons of the Godhead were present and actively engaged in creation of all things. So since God is Trinity, is that why God said, “Let us make human beings in our image?” The short answer is “Maybe.”

There are three possible explanations for the plural pronoun in this passage. The first option is, as we have seen, that the “us” and “our” passages refer to the Trinity. However, one difficulty with this interpretation is that the word “us” is actually part of a Hebrew verb, not a pronoun. The “our” is the first plural pronoun. As a result, some scholars believe the “us” is literarily meant to signal that the creation of humanity is special, rather than indicate the numerical plurality of the Creator.

The second option is that the Hebrew word elohim gives a more encompassing, grand, and majestic context of the person of God. The plural name elohim is in the majestic plural (the royal “we”    ) and should lead us to remember that God cannot be placed in a narrow singular box. As the prophet Isaiah wrote, “My thoughts are nothing like your thoughts,” says the Lord. “And my ways are far beyond anything you could imagine. For just as the heavens are higher than the earth, so my ways are higher than your ways and my thoughts are higher than your thoughts” (Isaiah 55:8-9).

The third option is that the “us” refers to God and his heavenly court (that is, angels). While this interpretation does have some difficulties, it is a possible view held by a number of respectable evangelical scholars.

Regardless of the proper interpretation of this passage, this in no way lessens the truth that God is triune. God has revealed his character progressively throughout history, and most fully in the person of Jesus Christ (  John 14:7-9).

Why Should God Take Me to Heaven?
June Hunt