The Difference Between Rule-Making and Ruling 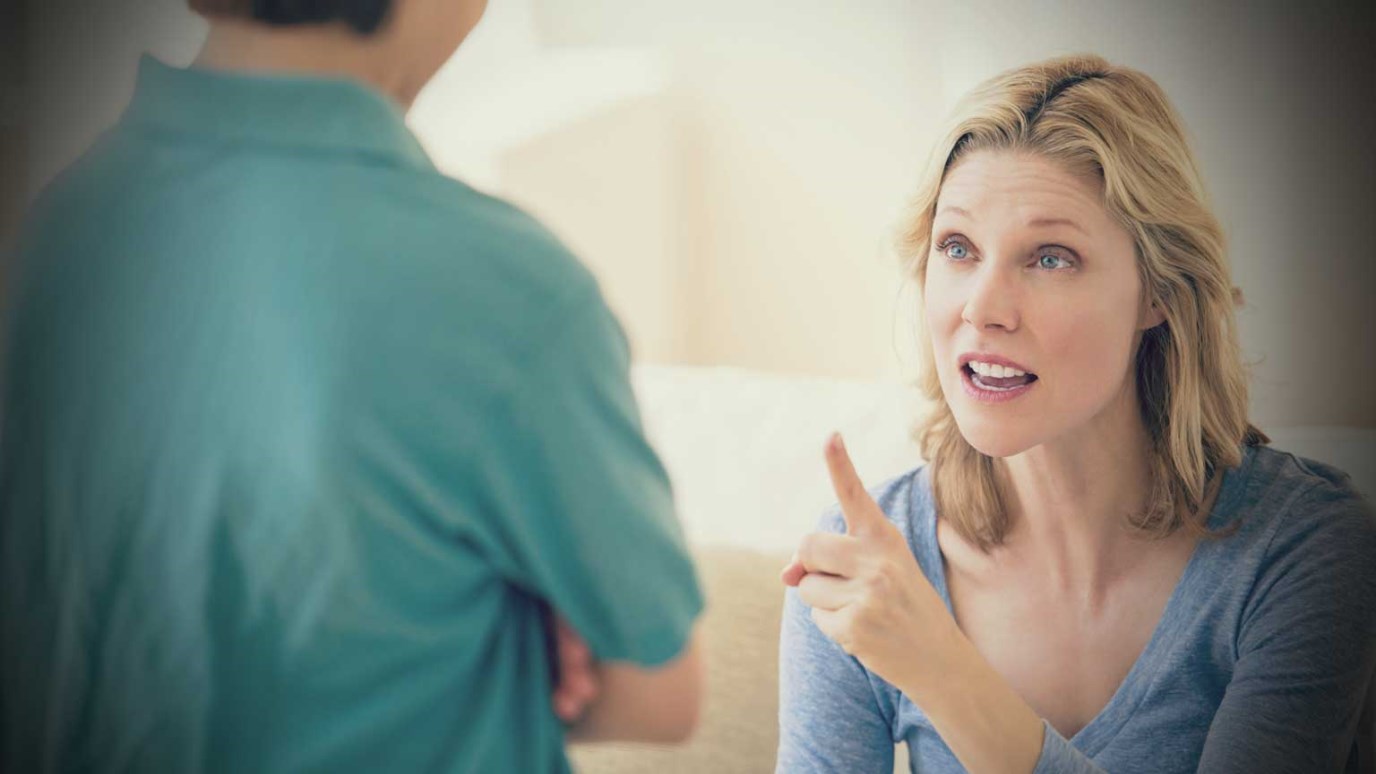 Reasonable rule-making and proper boundaries will help a teenager mature into a confident adult, while living under a “ruler” can lead to rebellion, and eroded self-esteem. Which kind of home is yours?

Some parents mix the idea of rule-making with ruling their home. Reasonable rule-making and proper boundaries will help a teenager mature into a confident adult, while living under a “ruler” can lead to frustration, rebellion, and eroded self-esteem. Which kind of home is yours? One that has rules or one that is ruled?

Rules for your home should fall into three main areas of concern, which are foundational to all other character and maturity issues. They are honesty, obedience, and respect. After all, isn’t the ultimate intent of creating and enforcing rules in your home that of keeping a child’s poor choices from consuming him and destroying his relationships with others?

So, when you think about the rules that govern your home, you might want to ask yourself two questions. The first is, “How much will this rule matter after I am gone or when the child is out on his own?” The second is, “Will this help build my child’s character and cause him to become more mature or responsible?” If the rules for your older teenagers are not centering on character, then you’re most likely ruling your home instead.

“Ruling” works and is necessary when kids are younger, but as your children reach the teenage years they naturally begin weighing decisions on their own. When they choose to break the household rules, they need to deal with the resulting consequences. Teenagers understand consequences. That’s how they learn, not from lecturing or parental anger.

When a teenager butts heads with a “ruler,” conflict and frustration will result. The only thing they’ll then learn is either how to better hide their improper actions or how to scream louder than the ruler does. Neither of these modes are productive and can also lead to a legacy of poor parenting.

Rule-making in Your Home

Rules need to make sense. We can all think about rules set down by our own parents that made no sense at all and others that were beneficial to us (even though we may not have liked them).

Rules also should be relevant, attainable and beneficial, not a source of shame, frustration, or failure.

Finally, rules need to evolve over time, as lessons are learned, kept in line with the growing maturity of your teenager. I’m not talking about “giving in.” I’m saying that out-of-date, irrelevant or demeaning rules will lead to animosity, loss of respect and rebellion by your teenager. They can also lead to consequence confusion, since outdated rules are often not enforced. So, regularly update your rules and restate them to your teenager (before they break the rule, not after), awarding them with freedom and added privileges for the progress they make.

Rules Are Enforced Through Reasonable Consequences

Consequences for teenagers should never hurt physically (other than aching muscles from work assignments). They should never be demeaning or undermine the child’s self-esteem. For teenagers, the loss of a privilege is the most reasonable and powerful consequence. Sometimes they don’t realize how many privileges they enjoy — at least not until they lose them for a time.

Think about some reasonable consequences for your home. And keep in mind how important it is that they are communicated well in advance so the teenager doesn’t attribute the consequences they receive to your poor mood or a bad day. When they break a rule they should know exactly what the consequence will be. And just like laws in our society, parents need to build in progressively stronger consequences for rules that are broken again and again (since the initial consequence was obviously not enough of a deterrent).

Setting up rules and enforcing consequences — more than any other thing you manage as a parent — is the best way to help your child learn right from wrong and to change from selfish to unselfish thinking.

Don’t Cut Off Relationship When They Do Wrong

When you line out the rules, make it clear that they are developed in the context of longing for your child to do well in life, more than a selfish need for you to be in control or your home to be pristine. Above all, keep in mind that your relationship with your child is more important than their breaking any rule.

Don’t correlate your teen’s rule-keeping or rule-breaking to your love or acceptance of them. Regularly let them know that you will continue to love them, even when they mess up. Express your sorrow when your teen experiences consequences, but take care not to express your disappointment in them. There’s a big difference between those two sentiments. One is caring and the other is destructive of your relationship.

When your teenager breaks a rule (and they will!) show your deep love for them by refusing to let them off the hook. Teenagers mostly learn from consequences. So avoid taking the consequences away or lessening them. When consequences are known well in advance, it shouldn’t damage your relationship when they are handed out. Surely, your teenager weighed the consequences at the same timeÂ they chose to step over the line, and chose to do it anyway!

HOME ASSIGNMENT: If you have teenagers in your home, line out some rules for your home, and begin to think about what consequences to apply. Decide things like: who pays for what, what time frame is expected for certain things like curfew and chores, what you expect from them for school and grades, work, their spiritual life, their friends. Address issues like respect, honesty and obedience, with clear rules — no lying, no cheating, everyone gets respect. Call a family meeting and work on the rules and consequences together, so everyone is part of it. You’ll be surprised. Your teen will often suggest penalizing bad behavior with consequences more severe than you were thinking.

Remember, “ruling” your home is not a good measurement of the effectiveness of your rule-making.
More Sermon Clips Add To Library Add to My Devotionals Favorite Share Like 2

How to Live on the Family Rewarded Cycle
Sarah Eggerichs