The Difference between Radical and Radicalized 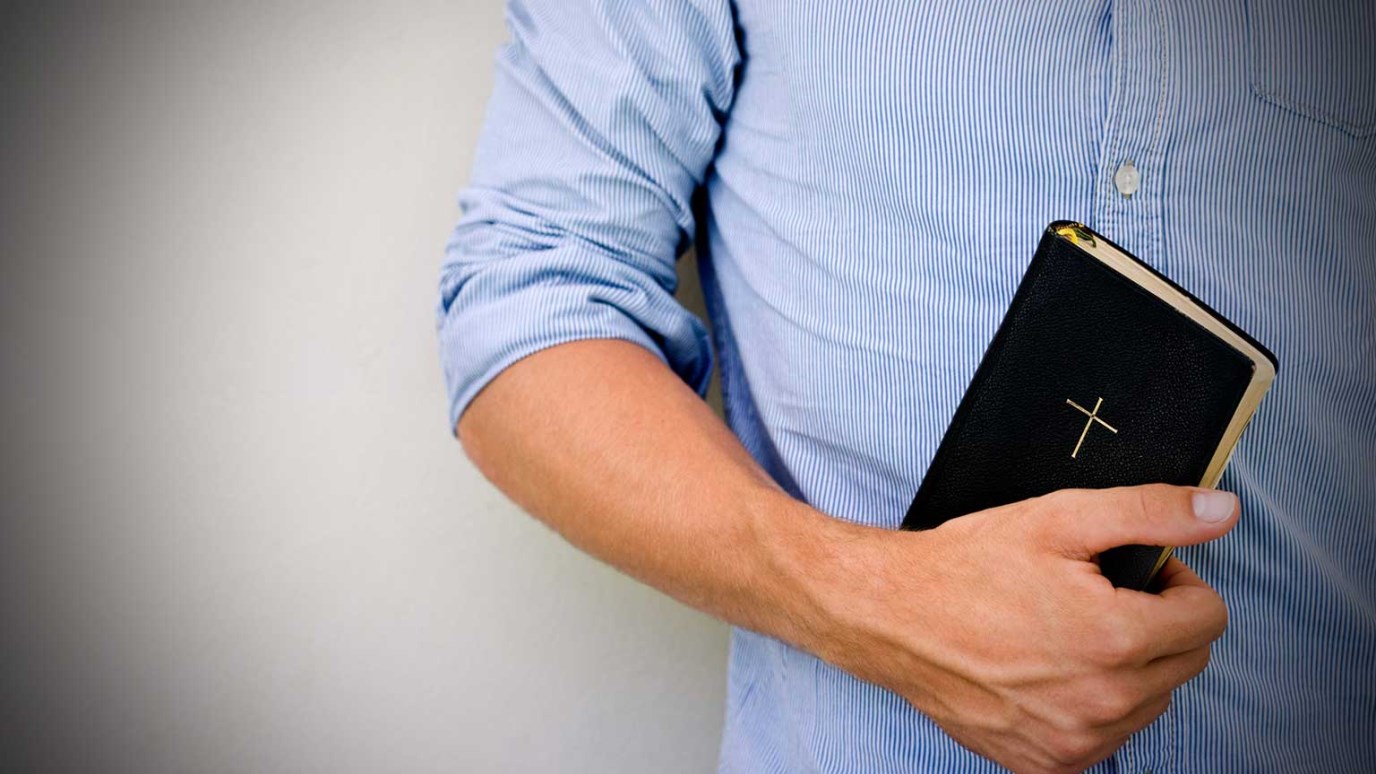 There’s a difference between being radical and radicalized, and in 1 Samuel, we meet a man who made the switch.

Most of my childhood was lived in the 80s. If we really liked something, it was “awesome,” “gnarly,” or “radical.”  Radical is a great word to describe that decade in general. We wanted big hair, liked loud music, rolled our pants tight enough to cut off leg circulation, and wore the brightest colors we could find. We had fun being radical.

History holds many examples of a people acting in radical ways. We also see times when people went beyond being radical to being extreme, radicalized in their beliefs and actions, often with tragic results.

There’s a difference between being radical and radicalized, and in 1 Samuel, we meet a man who made the switch.

Saul was a man chosen by God to be king of Israel. This calling humbled him. He experienced many victories as He followed God’s lead, but there came a time in Saul’s life when he began doing things that were not part of God’s plan. He and his men started following their own battle plans.

In Saul’s tenure as king, he lied, placed blame on others, and became fearful of being replaced as king. He killed innocent people, attempted to kill David, turned to a medium for guidance, and ended his own life. Saul started out following God but ended up radicalized.

Four signs from Saul’s life that serve as warnings to us:

1. Saul’s life was marked by disobedience.

Saul didn’t follow God’s direction in the defeat of the Amalekites. He sought to kill David. He killed a group of priests and their whole town. He began to disobey God and was rejected by God as king.

2. Saul’s life was marked by honoring himself.

“Early in the morning Samuel got up and went to meet Saul, but he was told, ‘Saul has gone to Carmel. There he has set up a monument in his own honor and has turned and gone on down to Gilgal’” (1 Samuel 15:12). Saul began to think of what he wanted instead of what God wanted and made his plans accordingly.

Saul began focusing on his position and the fear of David taking it away from him. He couldn’t act effectively as king because his mind was filled with jealousy and fear.

Saul placed his faith in what he could do for himself and even turned to a medium when he didn’t hear an answer from God.

Being radicalized can show up in different ways. Some do extremely evil and hurtful things willingly. Others, in an effort to express or share beliefs, even those based on Biblical teaching, lose focus on Jesus and even exclude people.

When you look at your life, do you see any signs Saul showed of being radicalized? If so, there is hope. No one is too far gone to turn back to Jesus. We can all live radically in love with Jesus without losing focus on Him.

If your life needs refocusing, here are some practical steps live radically without being radicalized:

Bigger Than Our Cravings
Encounter with God

Lessons From the Life of Joseph, Part 6
Andrew Wommack
Follow Us
Grow Daily with Unlimited Content
Uninterrupted Ad-Free Experience
Watch a Christian or Family Movie Every Month for Free
Early and Exclusive Access to Christian Resources
Feel the Heart of Worship with Weekly Worship Radio
Become a Member
No Thanks