The Difference Between Doubt and Unbelief 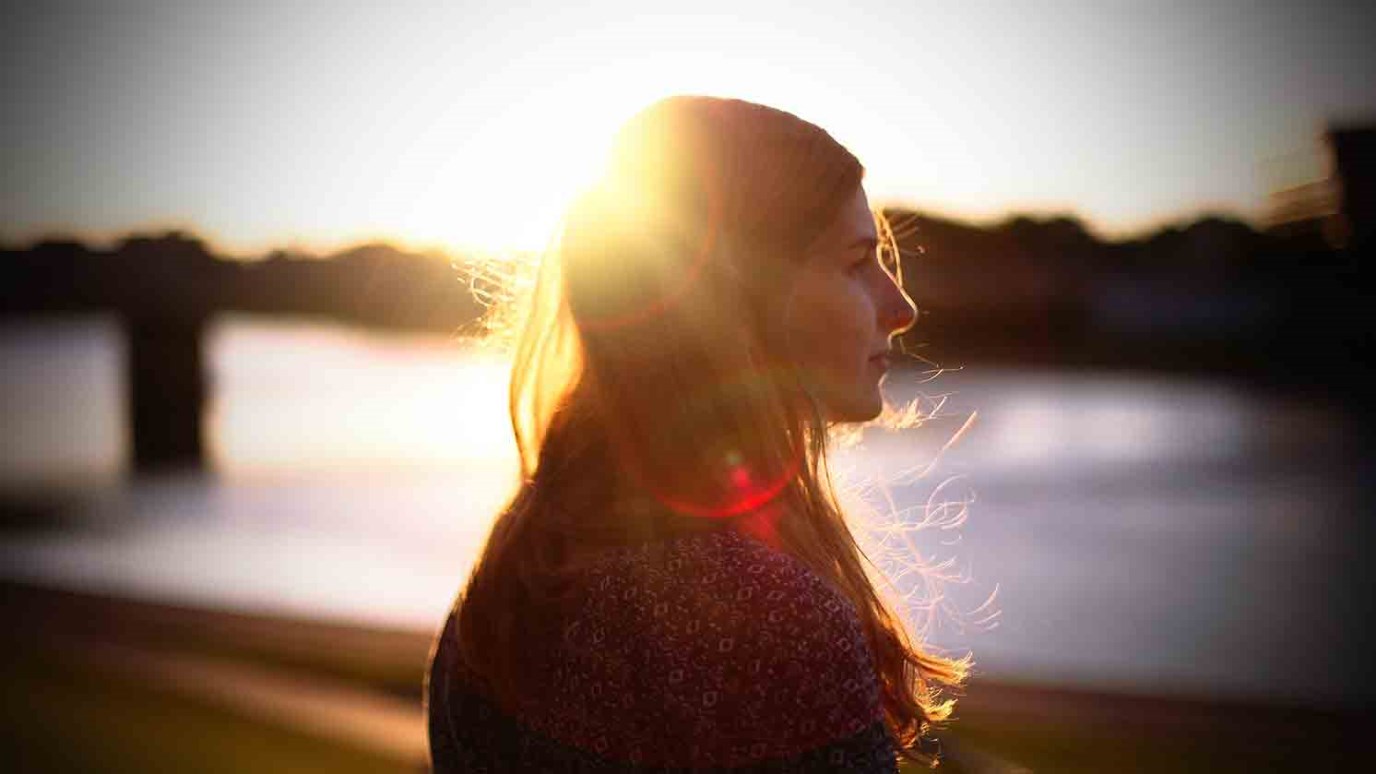 The other disciples therefore said to him, “We have seen the Lord.”

Campbell Morgan said, “If you believe in God, you sometimes wonder why He allows certain things to happen. But keep in mind that there’s a difference between doubt and unbelief. . . . Unbelief is an act of the will, while doubt is born out of a troubled mind and a broken heart.”

I think sometimes we confuse doubt and unbelief. Doubt is a matter of the mind. We don’t understand what God is doing or why He is doing it.

We like to call Thomas, one of the Twelve, “doubting Thomas” because he didn’t believe the other disciples when they told him Christ appeared to them in the Upper Room. He effectively said, “I’ll believe it when I see it. If I can put my hand in the wound in His side and touch the wounds in His hands, then I will believe.”

The next time the disciples met, Thomas was there. And who showed up? The risen Christ. Loosely paraphrased, He said, “Thomas, go for it, buddy. Here I am.”

In his defense, Thomas didn’t ask for any more than the other disciples had experienced. He wasn’t willing to believe something just because someone told him it was true. He wanted to know for himself. There is nothing wrong with that. When presented with the evidence, the doubter turns into the believer. That is doubt.

It is not necessarily bad to have moments of doubt. Sometimes we need to go through the foyer of doubt to get into the sanctuary of certainty.

Are You Too Shy to Call Your Bodyguard?
Karl Benzio, MD

Never Alone
Dr. Bill Bright
Follow Us
Grow Daily with Unlimited Content
Uninterrupted Ad-Free Experience
Watch a Christian or Family Movie Every Month for Free
Early and Exclusive Access to Christian Resources
Feel the Heart of Worship with Weekly Worship Radio
Become a Member
No Thanks