The Difference Between Arrogance and Self Confidence 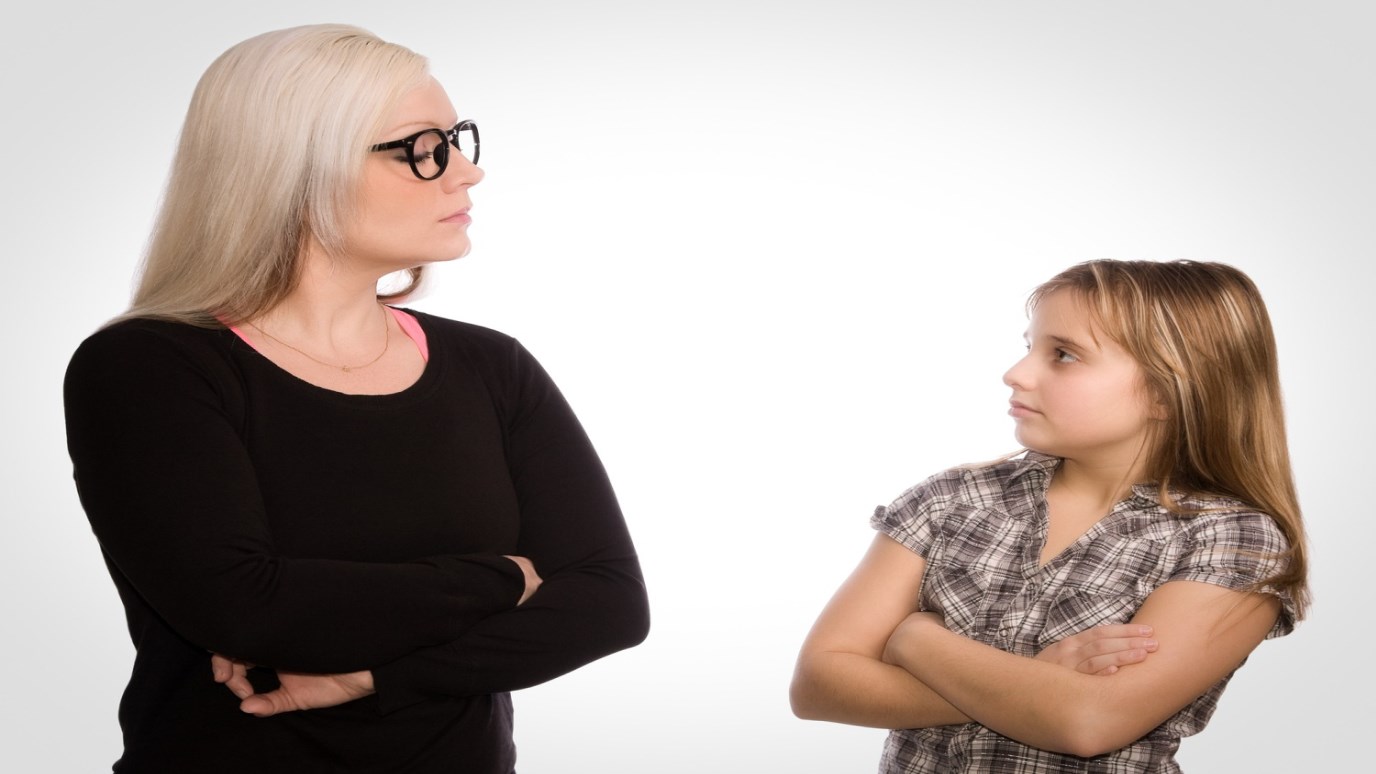 We want our kids to have healthy doses of self-esteem, but even water can kill you if you drink too much.

I remember my college art professor asked our class which one of us thought we could create the best abstract from the assignment he’d taught that week. Whoever did would get extra-credit. All of us had egos. Every one of us believed we were good artists—but none of us raised our hand for this project. We were too modest.

A friend just reminded me of a statistic about freshman students today.

The American Freshman Survey is given every year to first year students. Question 41 asks them to compare themselves against “the average person your age,” rating their strengths and weaknesses on a list of nineteen characteristics.

According to journalist Michael Overall, when the annual survey was launched in 1966, most college freshmen had a pretty high opinion of the average person. Or, they just had a realistic opinion of themselves. Between 60-70% marked themselves “average” or “below average” in most categories.

Since then, over 15 million students have taken the survey, designed to give colleges a demographic picture of their incoming class. Evidently, the average person “just ain’t what he used to be.” Three out of four freshmen now consider themselves “driven to succeed” more than most people. Two thirds think they have more leadership ability. Three of five actually describe themselves as more intellectual.

“It’s like everybody grew up at Lake Wobegon,” Overall writes. We want our kids to have healthy doses of self-esteem, but even water can kill you if you drink too much.

Twenty-five years ago, half of all students spent at least six hours a week studying for class. Today, barely one out of three put that much effort into it. Ironic for a group that considers themselves so “driven.”

Self-confidence is knowing you can succeed if you work hard enough.

Arrogance is thinking it will be easy.

What do you think we can do to teach students the difference between arrogance and self-confidence?