The Difference Between a Stirring Speech and a Snooze-Fest 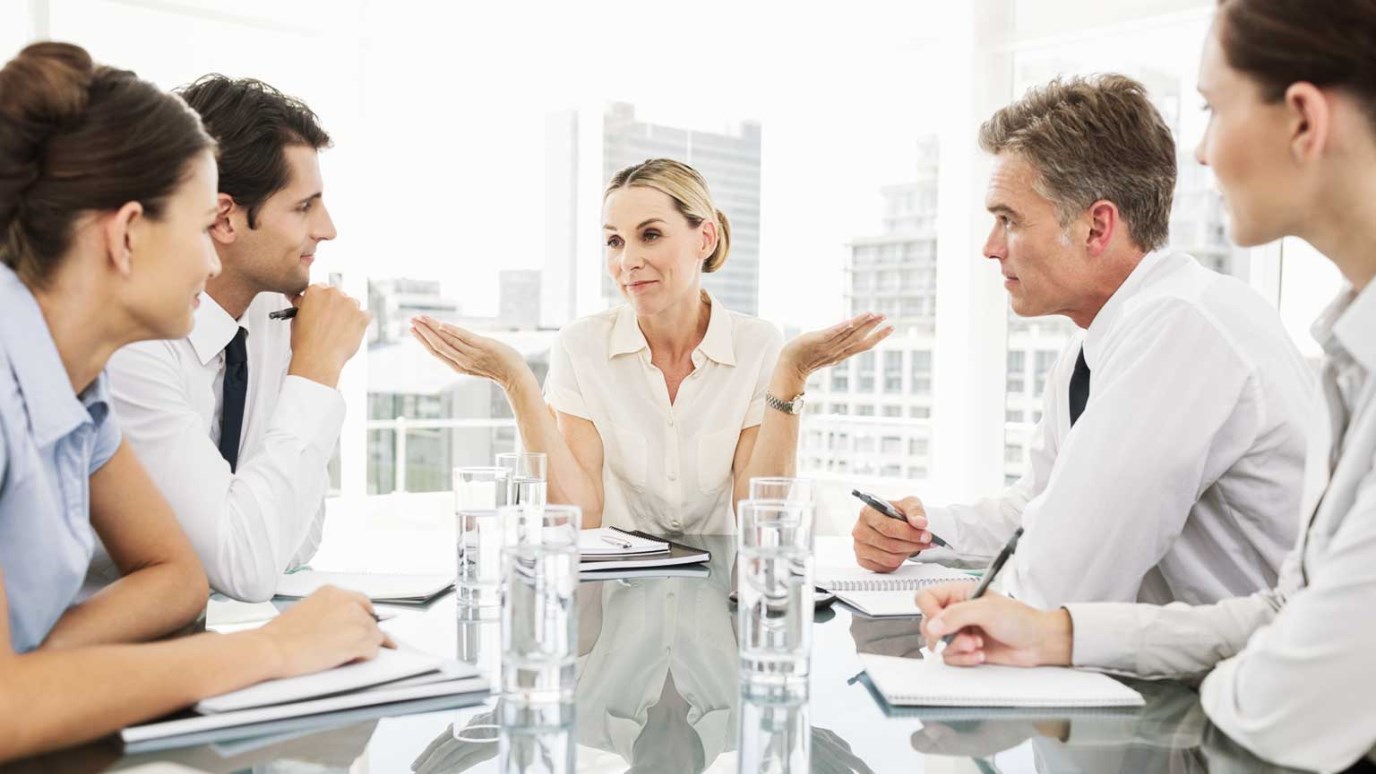 Nine times out of ten, communication outlasts connection. Leaders either fail to engage the audience in the first place, or they continue talking long after having lost their connection. How can you prevent this?

How often have you walked away from a lecture, speech, or sermon thinking, “I sure wish she had spoken longer; that was just too short!”? Nine times out of ten, or maybe even 99 out of 100, communication outlasts connection. Leaders either fail to engage the audience in the first place, or they continue talking long after having lost connection.

A Contrast in Communication

Edward Everett delivered the keynote address to commemorate the soldiers slain at the Battle of Gettysburg. His sweeping speech of more than 13,000 words stretched over two hours in length. After he finished, President Abraham Lincoln made brief remarks lasting just two minutes. Lincoln’s Gettysburg Address has gone down in history as a rhetorical masterpiece—inspiring generations of Americans. Meanwhile, Everett’s oration has faded into oblivion. What made Lincoln’s speech memorable and Everett’s monotonous?

First, Everett overestimated the importance of the intellectual content of his message. His speech was historically informed, crafted with the utmost care, and teeming with intelligent insights. Judged according to its scholarly quality, Everett’s address was outstanding. However, he relied too heavily on the intellectual appeal of his speech. In attempting to convince the audience of the significance of the battle through reasoned arguments, Everett did not successfully touch their hearts.

President Lincoln, on the other hand, understood that people did not need to be intellectually persuaded of Gettysburg’s pivotal role in the war. Rather, he emphasized the worth of what the Union soldiers had fought to preserve—a nation “conceived in Liberty, and dedicated to the proposition that all men are created equal.” Lincoln knew the soldiers’ sacrifice was far more compelling than anything he could say. Whereas Everett placed too much importance on content, Lincoln discounted the value of his words. “The world will little note, nor long remember what we say here, but it can never forget what they [the soldiers] did here.” By evoking the ideas of political freedom and equality at the heart of American democracy, the ideals the Northern soldiers had died to defend, Lincoln forged an emotional connection with the audience.

Second, Everett failed to get to the point, or rather he made too many points. He offered up a number of ingenious observations, but they overwhelmed his listeners instead of inspiring them. People have limited capacity to absorb information, and communicators have to simplify the message—stating it clearly and succinctly—so that people can grasp it.

Meanwhile, President Lincoln appears to have asked himself two basic questions that are essential for a leader looking to get through to people.

In the first place, he wanted people to know the core values underlying American democracy. Secondly, he called upon the audience to honor the legacy of the fallen soldiers by recommitting themselves to the cause for which they had fought: a “government of the people, by the people, [and] for the people.”

The following five principles can help your speeches spur people to action rather than putting them to sleep.

Which of these principles do you expect will be the most difficult for you to apply? Why?