The Devil Made the Serpent Do It! 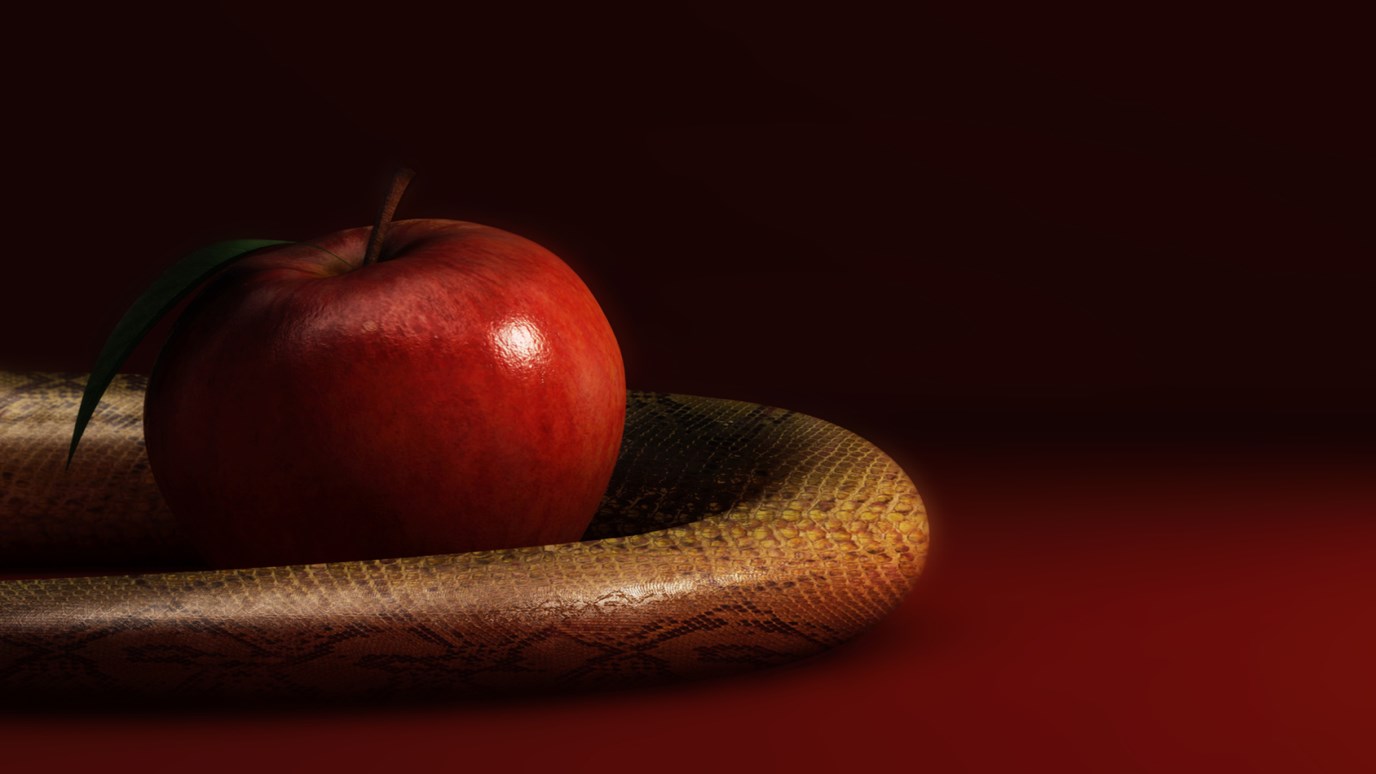 Sean McDowell offers biblical proof the serpent in the Garden of Eden was in fact the devil.

The serpent was the shrewdest of all the wild animals the Lord God had made. One day he asked the woman, “Did God really say you must not eat the fruit from any of the trees in the garden?” (Genesis 3:1).

Difficulty: Where do people get the idea that the serpent in the Garden of Eden was the devil?

Explanation: There are a number of reasons the serpent in the Garden of Eden is considered to be the embodiment of Satan. Revelation describes a time when Michael and his angels went to war with Satan and his angels. This is when the devil was forced out of heaven. Scripture describes him as “this great dragon—the ancient serpent called the devil, or Satan, the one deceiving the whole world” (Revelation 12:9). Later in Revelation it describes a time when Satan was locked in a bottomless pit. “He seized the dragon—the old serpent, who is the devil, Satan—and bound him in chains for a thousand years” (Revelation 20:2).

In both cases Satan is identified as the “old” and “ancient” serpent. Scholars believe this is a clear reference to the serpent in the Garden of Eden.

Another indication that the serpent was Satan is found in verse 15 of Genesis 3. God said, “I will put enmity between you and the woman, and between your seed and her seed; he shall bruise you on the head, and you shall bruise him on the heel” (Genesis 3:15 nasb). This verse is prophetic, for the offspring of the woman is, of course, Christ. The words “you and the woman” stand out as both unique and prophetic, for a critical reason.

Genesis 3:15 refers specifically to the offspring of the woman and not the man because Jesus was supernaturally born of a virgin (see Isaiah 7:14). It was Jesus, the perfect Son of God that defeated the old serpent. “For only as a human being could he die, and only by dying could he break the power of the devil, who had the power of death” (Hebrews 2:14). The old serpent may have been instrumental in Jesus’ death, but in the end it was Jesus’ victory over death that broke the power of the serpent.