The Devil Made Me Do It! 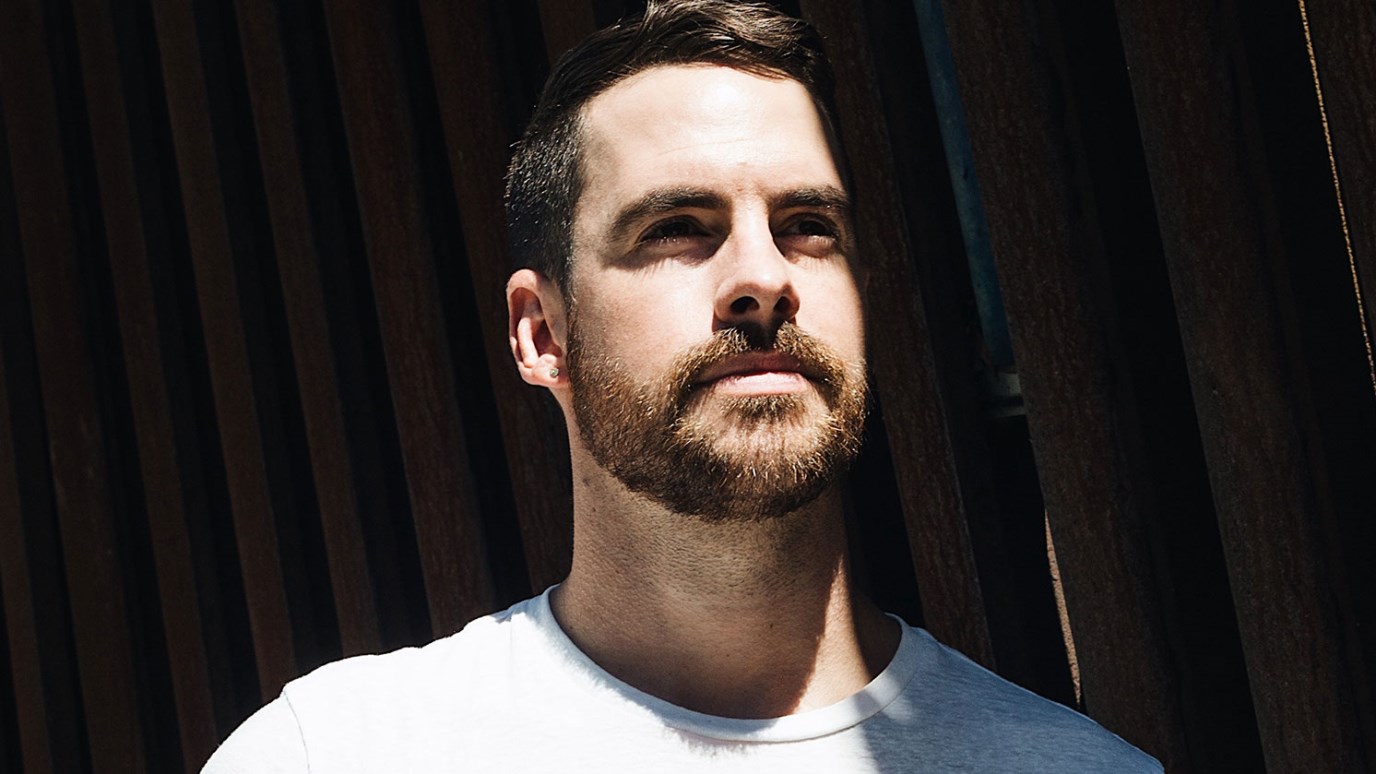 Like it or not, you are in the middle of a cosmic battle. The war for the souls of men never sleeps or slows down or takes a day off.

"And lead us not into temptation, but deliver us from the evil one."

First of all, most of us have been saying the Lord's Prayer incorrectly since we were little kids! Take a look at the verse, again. Odds are good that you have been saying "deliver us from evil" as opposed to the more ominous "evil one." When you say it correctly it takes on more meaning, doesn't it?

Interestingly, about 40% of self-professed Christians believe Satan is just a symbol of evil and not a real being (Barna Research Group). That's trouble, not to mention how happy it must make Satan, knowing that so many people don't believe he really exists. That makes the world his proverbial oyster … except for one reality: God.

God never tempts us, that much is certain, but we still need His divine help in avoiding temptation. Thankfully, there is ALWAYS a way out (see 1 Corinthians 10:13). Sin is not very complicated. It's a simple Yes or No proposition. Do it … don’t do it. The first half of this verse, then, deals more with the testing of our faith. To try it. To prove it. Are you up to the test? Hopefully, your walk is such that it doesn't require testing, today. Pray that is so.

With regards to Satan ... he IS a real being and perhaps the most incredible angel God ever created. But, there are limits to his power. I taught a class on Satan, angels & demons and the most common question was, "Can he read my mind?" The answer is no, but then again, he doesn't have to. Imagine if a demon were to follow you around today. He watched your every move. He listened to every word that you spoke. He watched your eyes. He's with you when you are alone. Get the picture? Every weakness, every hypocrisy, every vulnerability … they would all be known to "the evil one" and he would be more than ready to come after your faith and sideline you in your sin.

Like it or not, you are in the middle of a cosmic battle. The spiritual bullets, grenades and missiles are flying by your head every moment of every day. The war for the souls of men never sleeps or slows down or takes a day off for Christmas. Satan and his minions can't take your salvation, but they can still destroy your life and your witness.

Has your walk with the Lord put you on Satan's radar screen as a threat? I sure hope so.

Anger Is A Cancer
Kenny Luck

What Does AMAZING FAITH Look Like?
Jon Jorgenson
Follow Us
Grow Daily with Unlimited Content
Uninterrupted Ad-Free Experience
Watch a Christian or Family Movie Every Month for Free
Early and Exclusive Access to Christian Resources
Feel the Heart of Worship with Weekly Worship Radio
Become a Member
No Thanks