The Devil Is After Something Much Bigger than YOU 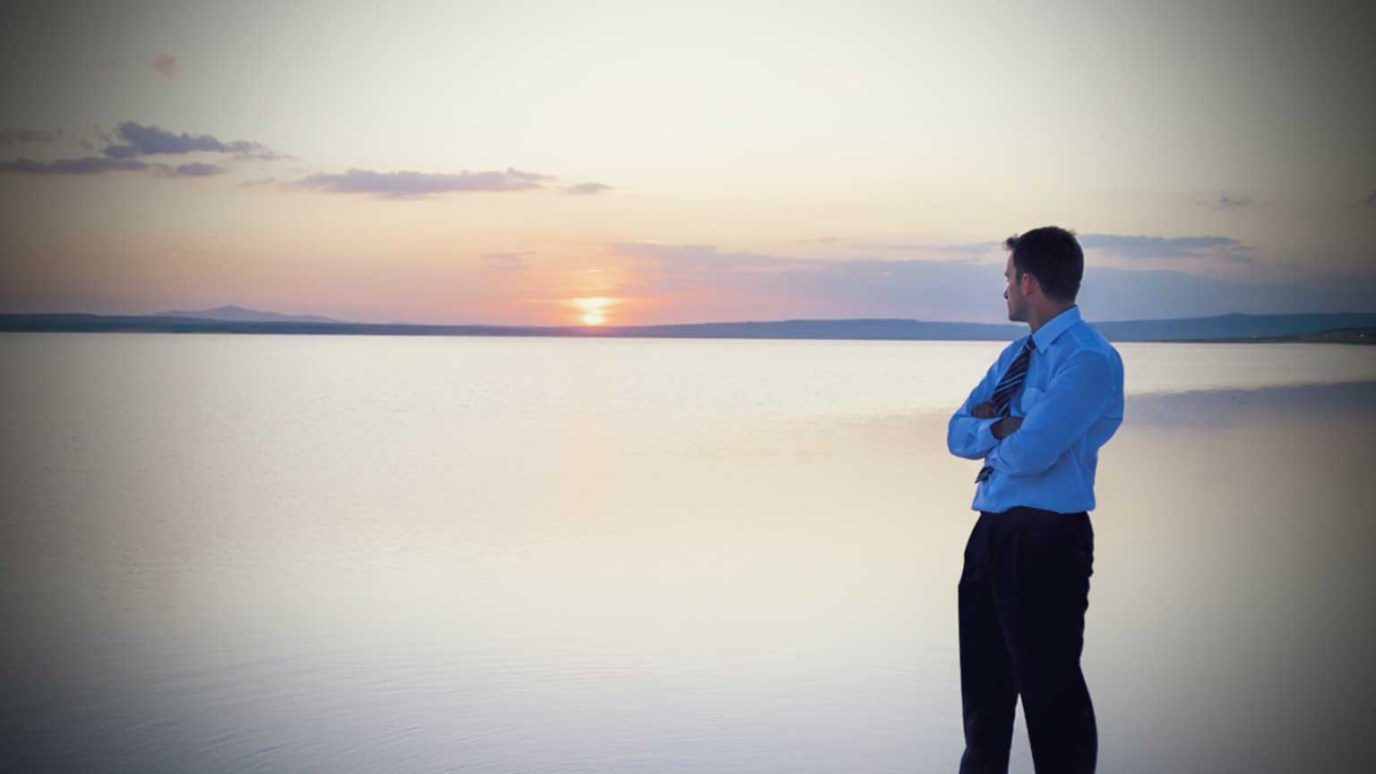 Sometimes your potential for God's kingdom is so big and awesome, that the devil will attack your influence. The Devil is after something much bigger than you. He's after your territory.

Key Verse: “And he departed and began to proclaim in Decapolis all that Jesus had done for him; and all marveled.”

The man foamed at the mouth. His eyes were evil, lost, afraid… all at the same time. The demons had taken over a long time ago. From within his battered body, his trapped spirit had long lost the strength to cry out for help. He cut himself day and night, and not even chains could bind him anymore.

A scene from a horror movie. That’s what we find as we flip the pages of our Bibles to the fifth chapter of the gospel of Mark. The man possessed by Legion. Not one demon, but an entire legion of them, tormented this man’s soul day and night.

I became curious and decided to do a little research on Roman Legions. The two Latin words that form “Roman Legion” are Legio Romana –which literally means “the chosen from Rome.” In reference to the early Roman Kingdom (as opposed to the Roman Empire), Legion meant the entire Roman army. The size of the legions varied subsequently, and at the time of Jesus they were typically composed of around five thousand soldiers. Legions formed the Roman army’s elite heavy infantry, recruited exclusively from Roman citizens.

The elite. The strongest. The best trained, educated and knowledgeable in war tactics.

And that’s the type of demons that possessed that poor man when Jesus chose to take a detour to the country of the Gadarenes and pay this place a visit.

Legion knew that Messiah had landed on their shore. Their territory. And they rushed the man’s body to Jesus, prostrated at His feet, and worshiped Him.

“When he saw Jesus from afar, he ran and worshiped Him. And he cried out with a loud voice and said, ‘What have I to do with You, Jesus, Son of the Most High God? I implore You by God that You do not torment me.’” V. 6

It’s a puzzling scene, isn’t it?

Why would this man have to be possessed by so many demons, all at the same time? Why did the demons bargain with Jesus, asking Him to cast them into 2,000 pigs, apparently begging Him to allow them to stay around?

Was this just another demon-casting miracle?

Until last week, when I heard a message about this particular passage. It opened my eyes to the reason behind the devil’s plan to torment and kill this man:

The devil was not after him personally. No, sire. He deployed his strongest demons, an army of his best equipped spirits to torment him, not because of whom he was. Legion’s deployment was not focused on one individual. It was focused on that man’s territory of influence. On his family… his city… his calling. It was focused on bringing him down, so that he could not influence others for God.

How do we know that?

Because later in the passage, we have a glimpse of this man’s heart and the consequences of his testimony:

“And when He (Jesus) got into the boat, he who had been demon-possessed begged Him that he might be with Him. However, Jesus did not permit him, but said to him, “Go home to your friends, and tell them what great things the Lord has done for you, and how He has had compassion on you.” And he departed and began to proclaim in Decapolis all that Jesus had done for him; and all marveled” Vs. 18-20 (emphasis mine).

The Bible does not tell us of the scope of the impact that this man’s life had for the kingdom of God. For all we know, he may have gained his entire city for Christ. He might have started the first church there. We may even meet hundreds of people in Heaven who have been redeemed because of this man’s testimony. We don’t know. But we know this much – this man’s potential for God’s kingdom was so big, so awesome, that the devil had to organize a small army of his strongest demons to prevent him from flourishing.

Is it just me, or does this make you look at spiritual battle in a completely different light?

We know that the devil cannot know our future. But listen – he can certainly see things that you cannot. He may have witnessed angels guarding you as a baby or child, protecting you in a very special, selective way. He may see God opening doors for you that are very unique, miraculous even. And although he may not know exactly God’s plans for your life, he knows that He’s got something brewing that may just prevent the devil from carrying out his plans in your territory.

That’s when he deploys demons, legions even, to oppress and defeat you.

You know that child, who seems to be going away from God; departing from everything you have taught him or her? You have a strong sense that the devil is luring him… that your baby is under strong spiritual attack?

You are right. But the battle is not for your child.

It’s for his or her territory… his or her sphere of influence for Jesus.

You know that trial that lingers… and the oppression that does not let out? You feel like the devil is storming against your soul, trying to destroy you from every angle?

You are right. But the battle is not for you.

It’s for your territory… your sphere of influence for Jesus… for the mighty things He plans to do through you.

The devil hates you because of your influence in the territory God has given you: Your family, school, workplace. He fights you so you’ll give up your territory… Let it slip and fall into the devil’s hands.

It’s true, my friend. The war is not against you. It’s much bigger than that. And the devil would leave you alone, if what he saw in you were not a threat to his plans.

So, in the Name of Jesus – change your focus and ask God to reveal to you the scope of your territory. That’s the true object of the battle you’re facing.

The good news is – the Savior is on the shore, right where you are, walking on your direction to set you free.

And even Legion cannot resist His Name.

The Power of Mothers
Dr. Tony Evans
Follow Us
Grow Daily with Unlimited Content
Uninterrupted Ad-Free Experience
Watch a Christian or Family Movie Every Month for Free
Early and Exclusive Access to Christian Resources
Feel the Heart of Worship with Weekly Worship Radio
Become a Member
No Thanks