The Devil Always Overplays His Hand 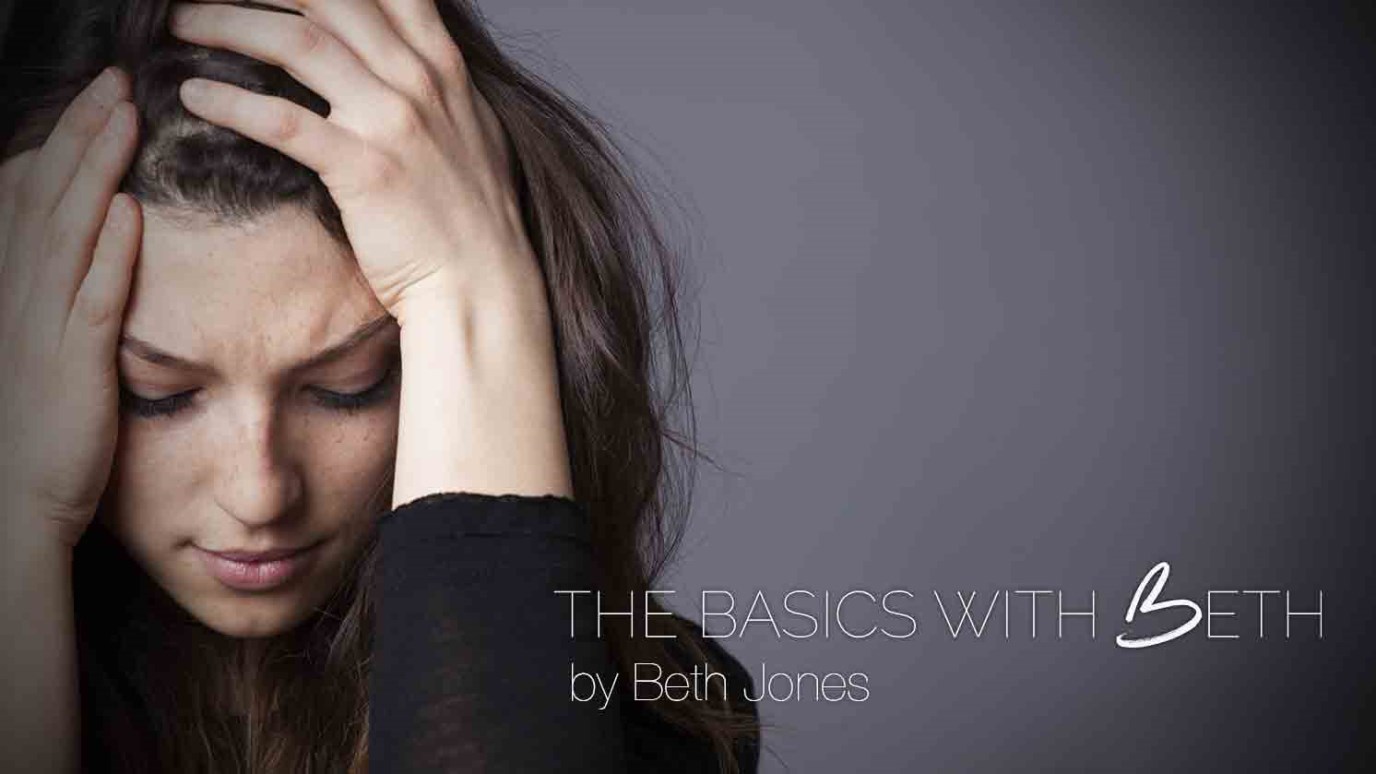 "'The Spirit of the Lord is on me, because He has anointed me to proclaim good news to the poor. He has sent me to proclaim freedom for the prisoners and recovery of sight for the blind, to set the oppressed free, to proclaim the year of the Lord’s favor.' …All the people in the synagogue were furious when they heard this. They got up, drove him out of the town, and took him to the brow of the hill on which the town was built, in order to throw him off the cliff." Luke 4:18-19, 28-29, NIV

Just moments after Jesus declared the Spirit of the Lord was upon Him and had anointed Him, the devil stirred up the people of the synagogue and they tried to drive Jesus out of town and throw Him off a cliff! How insane is that? The devil always overplays his hand. He hates the plan of God. He hates the anointing.

So, if you want to know what Almighty God is up to, take a look at what the devil is opposing.

Think about it. What types of opposition are you witnessing around the world? What types of things is the devil fighting? What about you personally? In what ways has the enemy come against you? What types of complaints have you been hearing from naysayers? What challenges have you had to push through? It’s a very good sign that you are hot on God’s trail and the devil knows it—so he’s been trying to stop, thwart, discourage and hinder you from pursuing it.

The devil doesn’t know everything, but he does know some things. He is not omnipresent, omniscient or omnipotent; but he does have thousands of years of human history as a reference point. When he recognizes God's hand and anointing on someone or something, he fights it. Thankfully, because of Jesus, the devil is completely defeated and facing a very bleak eternal future in the lake that burns with fire. However, we would be wise to recognize that until that time, the enemy looks for what God is touching and whom God is anointing and he goes to work to suppress and oppose those things. When we recognize this, we will actually have a better grasp on what the Holy Spirit is doing!

We see it all around us. Today, why not be a spiritual detective and see how the devil overplays his hand. You can discover what God is up to by discerning what the devil is fighting so hard to thwart.

Let’s talk about Jesus’ life again. The devil saw enough signs to determine that the Messiah had been born on the Earth and was under two years of age. The devil didn’t know that Jesus was the Messiah, so he just inspired Herod and the rulers of the day to kill all the boys two years of age and under. Any onlooker that saw the slaughter of little boys under two years of age could have discerned that the devil was coming against something God was up to! Jesus WAS God’s plan and the Anointed One—and He faced the constant harassment and opposition of the devil. Jesus defeated the devil completely when He triumphed over him in the cross!

Let’s talk about national leaders. Do you know anyone in politics, media, sports, church life—with a strong Christian testimony—who experiences unprecedented and unfair opposition, persecution and harassment by those who seek their destruction? Lift the veil and you will see that the reason for the opposition is because the devil has recognized the anointing of God on that particular person and he is doing his best to shut them down before they have any greater influence. The devil is defeated and God’s plan will prevail in and through their lives!

Let’s talk about being called to ministry. Do you know anyone who felt called to ministry but got sideswiped by the devil when he saw their anointing and tried to take them out? Our Executive Pastor, Richard Pilger, faced unbelievable opposition when he and his family moved from Tulsa to Michigan to join the staff of Valley Family Church years ago. If you heard all the stories of the crazy things that went wrong on their trip north, it would have sent most people packing back to Tulsa. We laugh at it now, but we have no doubt that the devil saw the strong anointing on Richard’s life and wanted to stop Richard and his wife Tori from using their gifts to help grow Jesus’ church. Satan is defeated and God has used Richard and Tori to literally change eternity for thousands of people.

Let’s talk about church growth. The devil hates it when a church grows, expands and takes more territory. God loves it! Jesus IS building His Church and Satan comes against that with a vengeance. When we set out to build our current facility near one of the busiest highway interchanges in Michigan—the crossroads of I-94 and US-131—we faced the most blatant, mean-spirited, intense, deceptive opposition we had ever experienced. It was outrageous and ridiculous; we were even told by people who had extensive experience with development that they had seen plenty of opposition for new construction projects in their tenure, but never anything like what we experienced. It was just a confirmation to us that we were hot on God’s trail and the devil didn’t like the future he saw with thousands of new people attending the new church and coming to Christ!

Let’s talk about you! In what ways has the devil come against you? How has he tried to discourage you? How has he tried to stop you in your tracks? What has he endeavored to keep you from doing? If you will be spiritually minded, you can recognize his opposition as confirmation that you are smack-dab in the middle of God’s will and heading into even greater things. Don’t let the enemy cause you to quit. Stay in the game and allow the hand of God to work in and through your life in an even greater way! The devil is defeated and greater is He who lives in you than he who lives in the world.

Today, stand up a little straighter in the plan of God and be a little bolder in the anointing of God upon your life. The devil is defeated and Jesus is Lord of your life!

Say It: “Father, thank You for helping me to recognize what You are up to in this world and even in my own life by discerning those things the devil fights and opposes. Today, I choose to be strong in the Lord and Your plan for my life. I choose to be bold and walk in the anointing that is upon my life. Satan is defeated and Jesus is Lord of my life. In Jesus’ Name. Amen.”