The Detective and the Theory 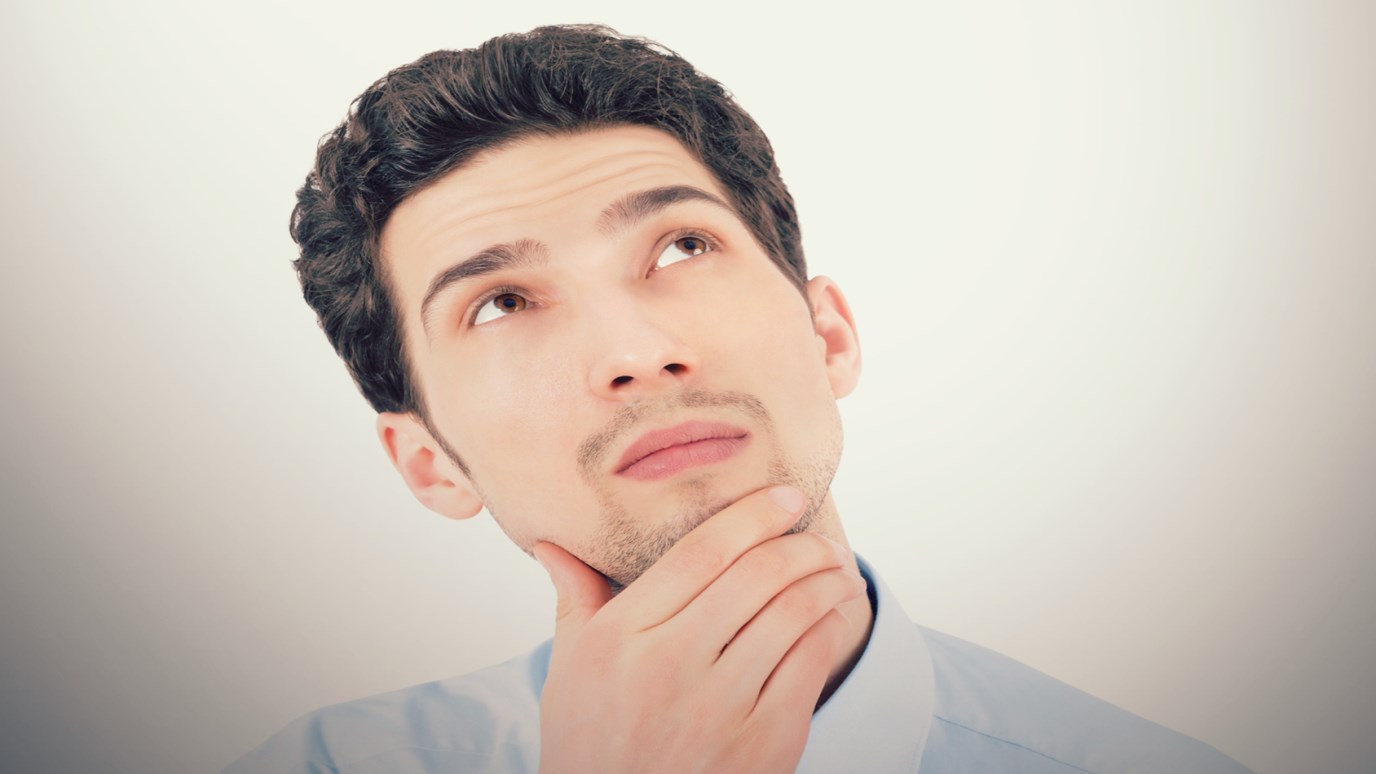 “For since the creation of the world God’s invisible qualities—his eternal power and divine nature—have been clearly seen, being understood from what has been made, so that we are without excuse” (Romans 1:20).

If you want to investigate whether Sherlock Holmes was a real or fictional person, you can’t believe everything you read on the Internet. His “biography” is as easy to find as Winston Churchill’s (and there seems to be some fact/fiction confusion on both counts).(1) Between the years of 1887 and 1927, Sir Arthur Conan Doyle wrote prolifically of the famous detective known for his heightened skills of observation and eccentric personality. Holmes was both memorable and beloved—and entirely fictional. It is a strange irony indeed that there are a great number of people who would claim the clues suggest otherwise. As Holmes himself once said, “The temptation to form premature theories upon insufficient data is the bane of our profession.”

The process of gathering and interpreting information is never ending. From childhood we learn patterns of life around us and create theories on how it all works and how we must live. Not knowing whether it is insufficient data or fast truth, children readily form theories. For instance, pans on the stove burn fingers. This is one theory a child might conclude having learned the hard way. But as data becomes more sufficient, a child’s theories are readily adjusted—namely, certain parts of a pan on a hot stove burn fingers. Though memory of the sting may last, there seems an unconscious acknowledgment that their theories are the means to understanding and relating to the world. This is very different then theorizing the end they might want, need, or hope to be true.

Strangely, the temptation Sherlock Holmes speaks of—forming theories upon insufficient data—seems to grow with age. As the questions we seek answers for become more difficult, so the ante for interpreting accurately increases as we grow older. And yet, as adults we are often less willing to adjust our theories. The biases we bring into investigating often prevent us from recognizing data as insufficient or tampered with. We also more readily remember the sting of being burned and hold on to it in our interpretation, so that even to some of life’s deepest questions we are responding with predisposed theories. For instance, God cannot exist because if God did exist my mother wouldn’t have died so young, or tsunamis and hurricanes wouldn’t kill people, or I wouldn’t still be struggling with my finances. How would we respond to a child who insisted that if broccoli were good for her, it would taste like candy?

In one of his essays, F.W. Boreham writes of his grade school difficulties with geography class. When the teacher spoke of life in a far-off land, he found himself drifting off to scenes in that land and remaining there long after they had switched to another destination. One day, catching him in the midst of a daydream, the teacher called on Boreham and asked, “What part of the world are we studying?” Recognizing a fellow student in distress, a friend scribbled the correct rejoinder on the paper beside them.  "Java is the answer," said Boreham. "Good," the teacher noted, "Now tell me, what was the question?"

When the theories we hold as answers become the end and not the means to understanding, we eventually lose sight of the question. “If God exists,” we essentially ask, “why wouldn’t God be like the God I want to believe in?” or “why wouldn’t God be revealed in the way that I need God to be revealed?” We unreasonably hold the answers without realizing the questions we are even asking. “I maintained that God did not exist,” noted C.S. Lewis of his years as an atheist, “I was also very angry with God for not existing.” There are answers we cling to without admitting the question we have asked is faulty.

I believe the clues of a creative and personal God are all around us. I am convinced that Christ’s vicarious humanity is unique in its ability to change and transform lives. I also know the desperation of clinging to the answers that keep us from really seeing the evidence. But this is not seeing. “For since the creation of the world God’s invisible qualities—his eternal power and divine nature—have been clearly seen, being understood from what has been made, so that we are without excuse” (Romans 1:20). Will we investigate the evidence of God with a mind to see what is really there? Perhaps there is indeed something to the call of Jesus to receive the kingdom of God like a little child.

Does Life Have Meaning?
Bobby Conway

In the Fullness of Time
Dr. R.C. Sproul