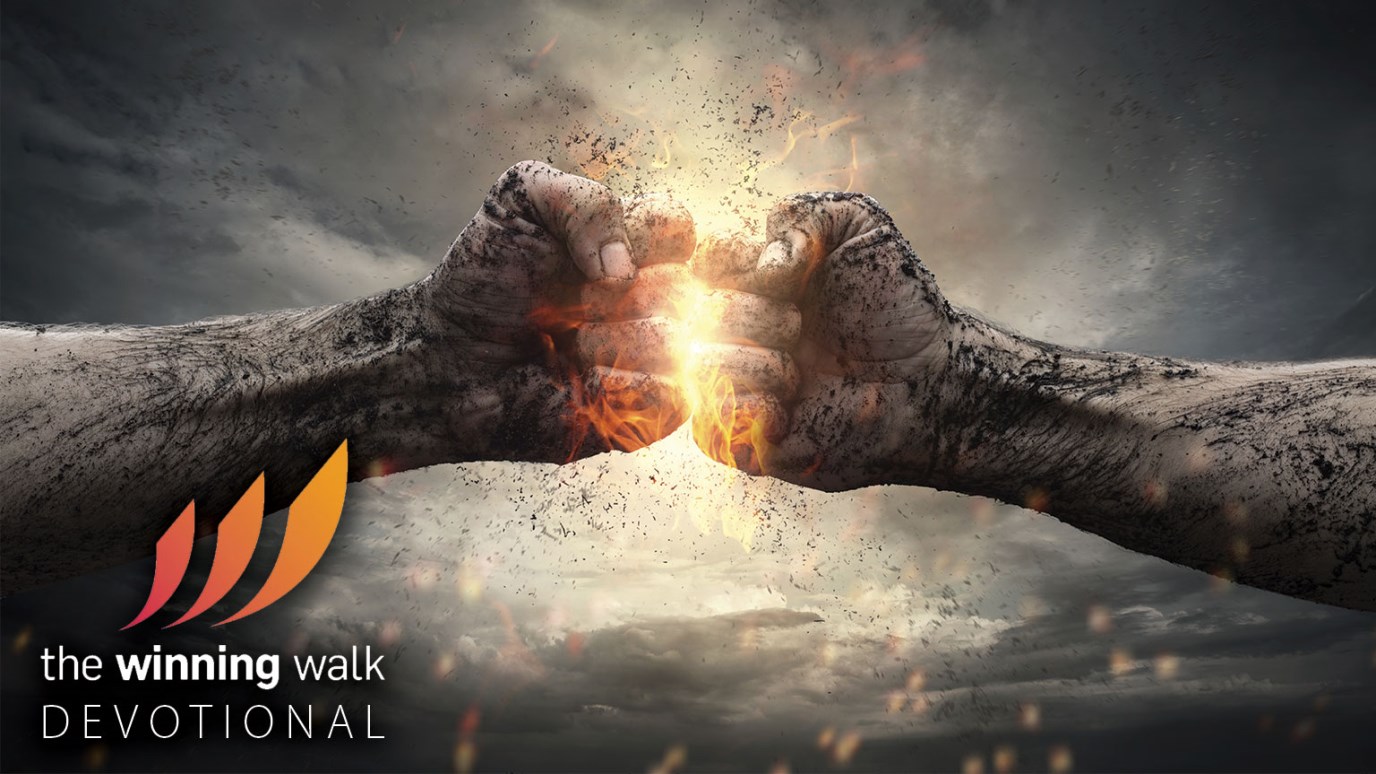 God promises that He will send a Deliverer to crush the serpent's head and with it, his authority and power.

The LORD God said to the serpent, " Because you have done this, Cursed are you more than all cattle, And more than every beast of the field; On your belly you will go, And dust you will eat All the days of your life; And I will put enmity Between you and the woman, And between your seed and her seed; He shall bruise you on the head, And you shall bruise him on the heel." Genesis 3:14-15

In earth’s early morning, God promises He will send a Deliverer. The serpent backed humanity into a corner and the biological father of the race—Adam—took the wrong way out, trapping all his descendants in his choice. But God, who sees the panorama of all time, tells the serpent and promises humanity that, though the slithering snake will inflict a non-deadly wound on the Deliverer, the Promised One would crush the serpent’s head, smashing his authority and power. All history is a build-up to this promise, and all history after the Deliverer comes is a build-up to the establishment of His Kingdom universally.