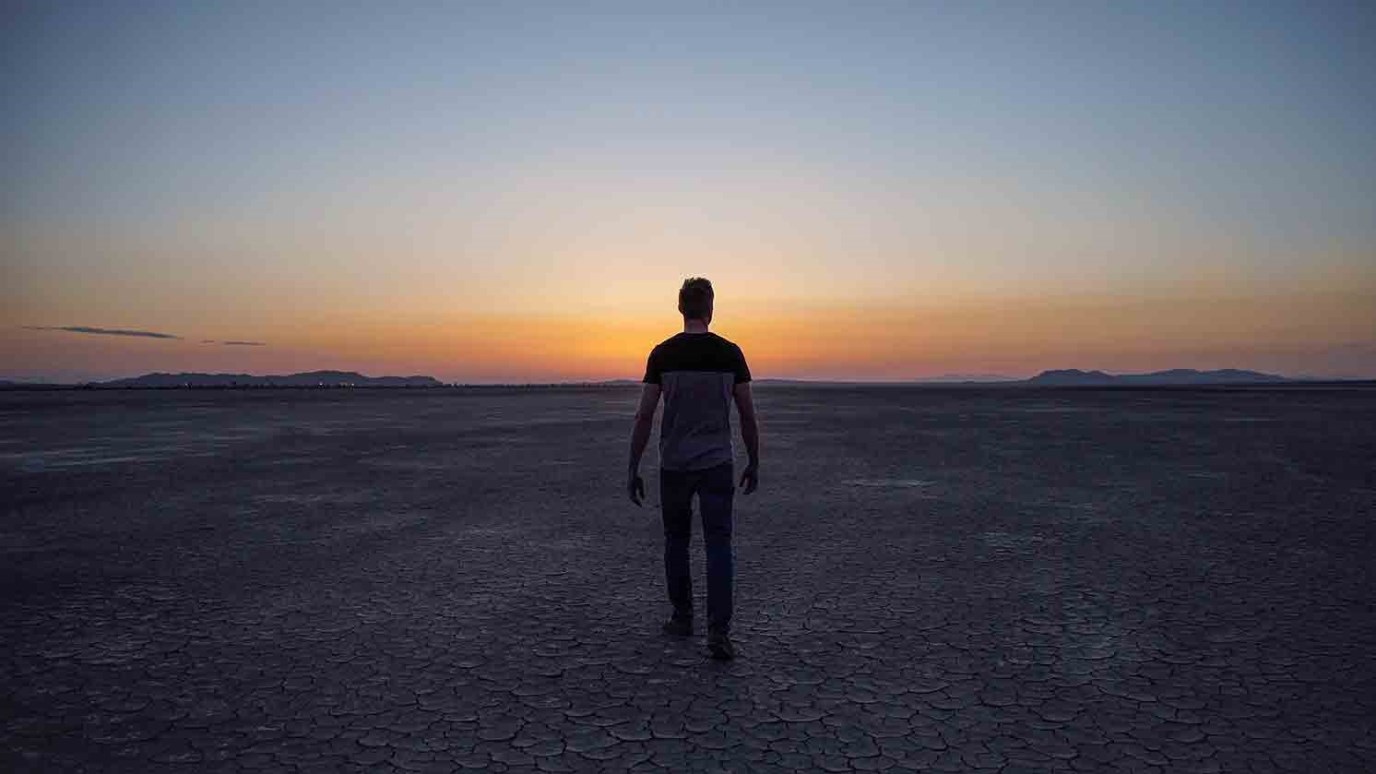 How should we prepare ourselves for the second coming of Christ? Does His delay mean that He will never rule on this earth?

Go to the political rallies of any  election candidate, and you’ll get a taste of the anticipation that a leader generates in his or her admirers. The crowds’ passions burn. The hopes and dreams of all the years seem to becoming reality right before their eyes. When their candidate begins to surge in the polls, they can even taste the victory.

As Jesus began to ascend the 16 miles from Jericho to Jerusalem near the close of His earthly ministry in the spring of AD33, the crowd gathering around Him began to be infected with this kind of fervent anticipation. His supporters believed that soon He would crush the Roman oppression. The Jews would be free. Jesus would be enthroned as King in Jerusalem on David’s throne, and happy days would be here forever. But there was a flaw in this belief. Jesus knew He would not immediately install Himself as an earthly King, even after His resurrection.

“Now for those who heard Jesus speak about His purpose to seek and to save those who were perishing (Lk. 19:10) and for those who thought that the Kingdom of God was about to immediately appear, Jesus told a parable.” Luke 19:11

In Luke’s account Jesus has repeatedly told His disciples that He has to go to Jerusalem, be rejected by His people, and die. He said He would rise from the dead, but even after the resurrection, He would not immediately begin to rule in Jerusalem. There was going to be an interim period, an interim that we’ve been living in for the last two thousand years. And the story that Jesus tells before He arrives in Jerusalem teaches us how to invest our lives during the interim and the danger of coming to the wrong conclusion about God’s character during the delay.

LORD, help me to get passionate about living the spiritual and moral values of Your Kingdom now, when Your Kingdom lives within and is not present in physical structures or places. Use the confidence that You will return to give me strength to keep investing the talents You’ve given me to advance love and trust in Your Son.

What Jesus' Resurrection Means for You ... Today
Paula Hendricks

The Meaning of Passover
Andrew Wommack