The Death of Sarah 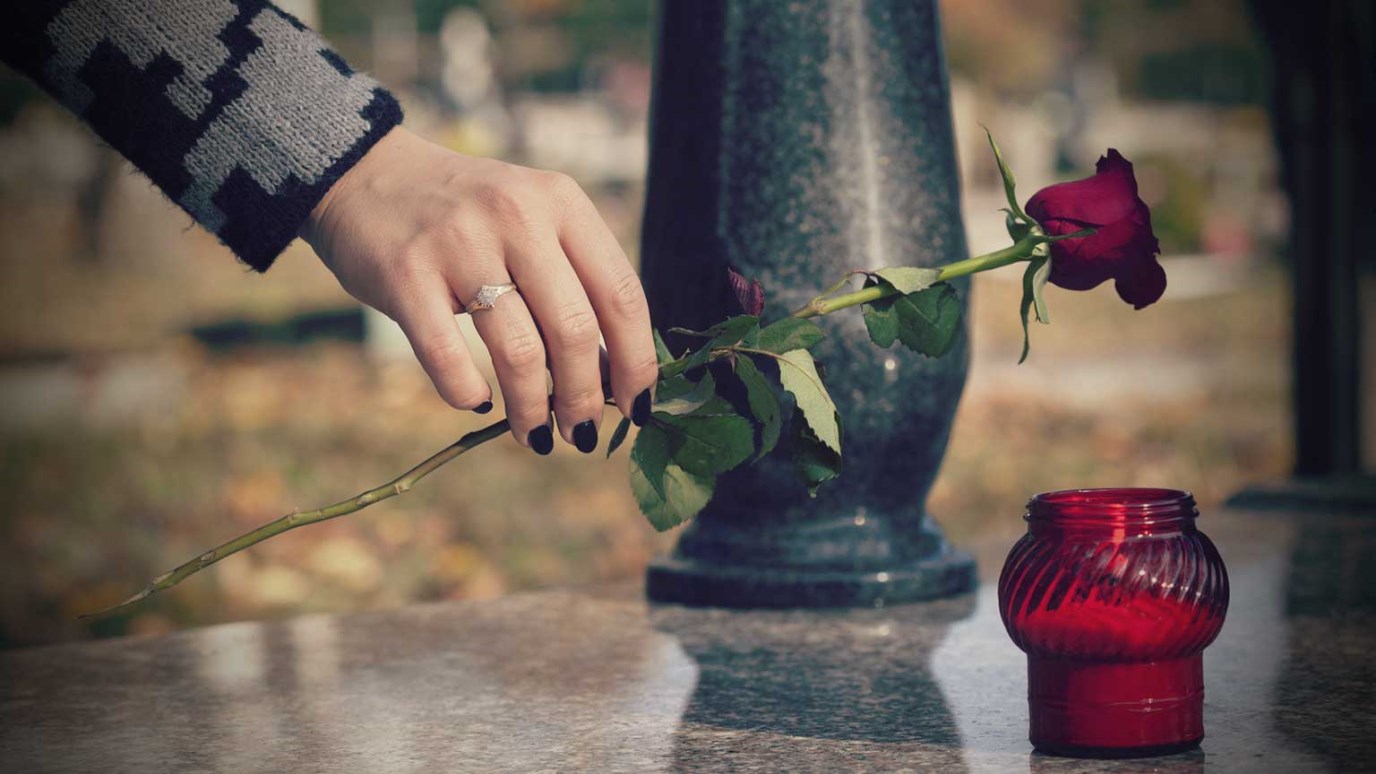 Sarah died in faith, providing a chance for Abraham to trust God in her death.

“Sarah died at Kiriath-arba (that is, Hebron) in the land of Canaan, and Abraham went in to mourn for Sarah and to weep for her” (Gen. 23:2).

Abraham’s wife Sarah appears on the scene in today’s passage as this Genesis narrative begins a slow transition from the patriarch to his son Isaac. Having lived to the ripe old age of 127, Sarah dies and Abraham goes “to mourn” and “to weep” for her (Gen. 23:1–2).

This is no small display of sadness on the part of the patriarch. The combination of the Hebrew words for mourn and weep mean that Abraham is bereaving according to the norms of his particular culture. Among other things, this may have included tearing his clothes and shaving his head (see Job 1:20). Clearly, Abraham loved his wife and was deeply grieved at her passing.

Paul singles out Abraham as the “man of faith” (Gal. 3:9), and so we are not shocked to see him honor his wife in this way. Though he temporarily dishonored Sarah when he twice abandoned her to the harem of a foreign king (Gen. 12:10–20; 20), he nevertheless persevered in love and honored his marriage vows until death did part them. He shows us that those who fear God keep their marital commitments and love their spouses, staying with them in hard times such as old age and sickness. They trust the Lord and other Christians to hold them accountable to their vows, and, as far as they are able, they work to preserve their relationship even when they may not feel like it. When they stumble, they repent and endeavor to rejoice in the spouse of their youth (Prov. 5:18–19).

Sarah has lived a long life with the many ups and downs familiar to those on the pilgrim’s road. She has died before the full realization of the promises, but God has shown Himself faithful in her own lifetime. Many descendants have not yet come from her, but Isaac gave her hope that numerous offspring would indeed count her as their mother (Gen. 21:1–7). Sarah has also likely seen her husband established as a prince among men (23:6), the first tangible proof of the Lord’s pledge that she and her husband would bear kings (17:6).

The Lord takes vows made in His name extremely seriously. Those who swear oaths before God must keep them, as long as the vow made was not a pledge to commit sin (Num. 30). Consider the vows you may have sworn in your life, whether in marriage, signing a business contract, or other commitment. Make sure that you are doing all that you can to keep these vows. Find a godly person who will keep you accountable and help you do the right thing.

When It Is Satisfied
Dr. Crawford Loritts

5 Closing Thoughts on the Book of Esther
Mark Driscoll