The Death of Moses 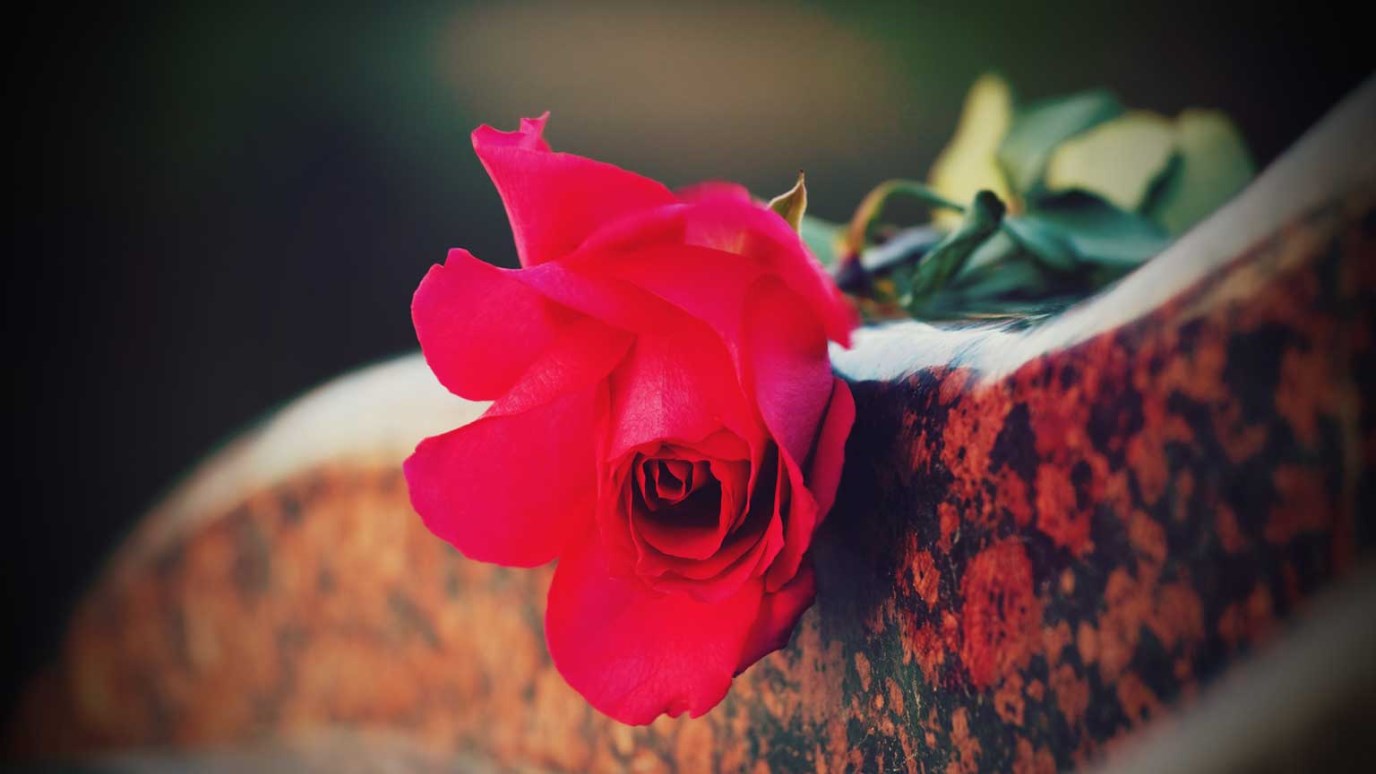 Although Moses is given the privilege of seeing Canaan before his death, he does not experience the fullness of the Lord’s blessing in the land. Why?

The singing of songs is an excellent way to memorize history, and it is not surprising that monumental historical events are often commemorated in song. A good example of this is “The Star Spangled Banner,” which was written to memorialize Fort McHenry’s defense of Baltimore during the War of 1812.

Significant events in redemptive history have also been captured in song. Miriam’s song in Exodus 15:20–21, for example, celebrates Israel’s deliverance from Pharaoh’s army. Revelation 19:6–10records a song we will sing during the “marriage supper of the Lamb” at the consummation of redemption. Moses’ song in Deuteronomy 32 is yet another instance of this practice.

The setting is the plains of Moab just before the Israelites are to conquer the land of Canaan. God has just predicted that future generations of Israel will go astray and follow after other gods (31:16–18), and Moses composes his song in order to remind the people of the great work the Lord has done in redeeming His people from slavery and as a testimony against them should they decide to bow the knee to foreign gods. Here the warning against apostasy given in Deuteronomy 13 is put into music so that the people might better remember the Word of God to them. Unfortunately, the later history of Israel shows that many in the nation never heed the divine warning.

While Moses himself cannot be accused of apostasy, we do note that even this great prophet of God will not go undisciplined for his own transgressions. For breaking faith at Meribah-kadesh, he is kept from entering the Promised Land (Deut. 32:48–52; see Num. 20:10–13). He is given the privilege of seeing Canaan, but Moses will not experience the fullness of the Lord’s blessing in the land before his death. God buries him on a mountain in an unknown place in Moab, probably to show the consequences of disobedience and to keep Israel from turning his grave into an idolatrous shrine (chap. 34).

Yet the Lord’s discipline does not last forever. Moses would later stand in Canaan, beholding the Messiah’s transfigured glory and anticipating the fullness of blessing in the new heavens and new earth (Matt. 17:1–13).

Perhaps the best way to impress doctrine upon our hearts and minds is through the singing of songs. Therefore, we should think carefully about the lyrics of the hymns that we sing in our churches. Today, pick out a favorite hymn from your favorite hymnal. Consider the meaning of the lyrics and try to find the biblical passages upon which they are based. When you have the opportunity to sing unto the Lord, pay close attention to the meaning of words being sung.

Ruth: Testimony of Faith
Back to the Bible
Follow Us
Grow Daily with Unlimited Content
Uninterrupted Ad-Free Experience
Watch a Christian or Family Movie Every Month for Free
Early and Exclusive Access to Christian Resources
Feel the Heart of Worship with Weekly Worship Radio
Become a Member
No Thanks