The Death of John 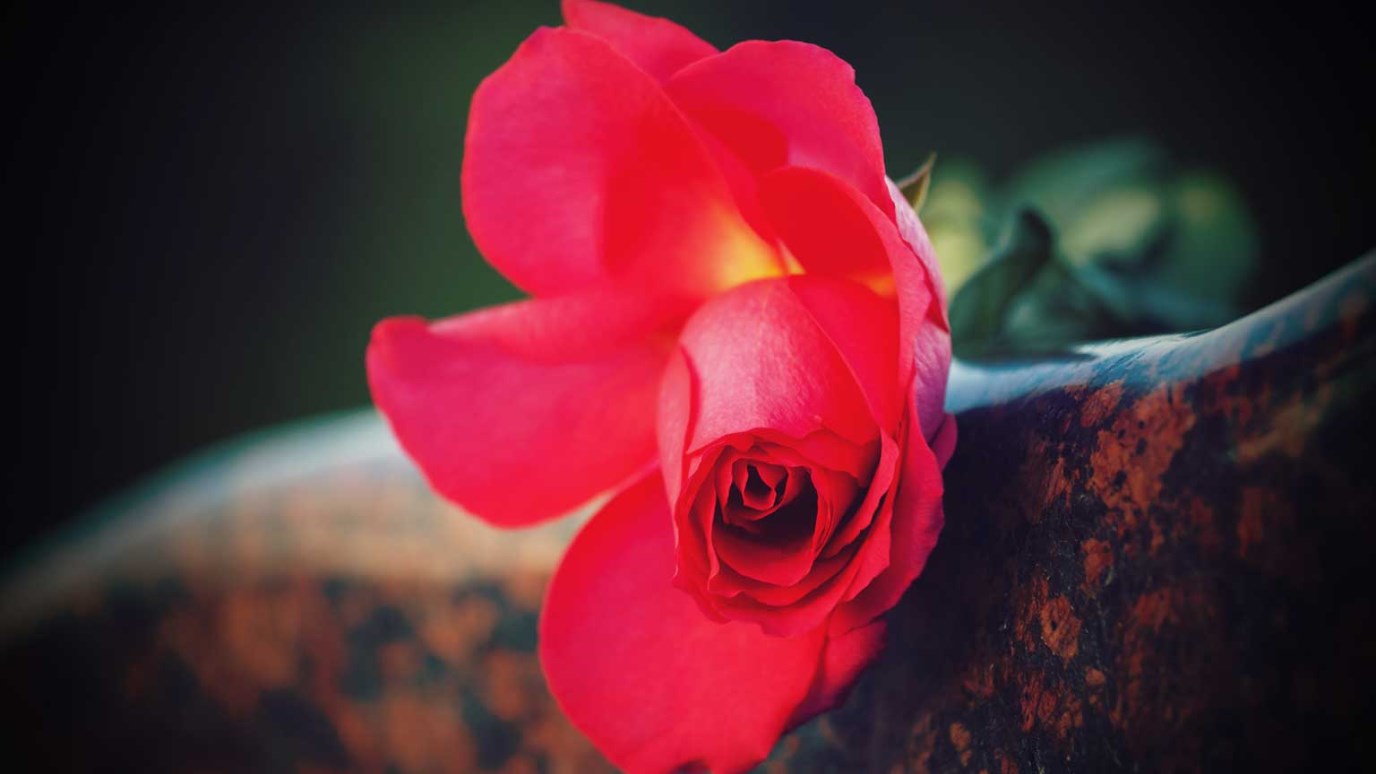 Because He is unwilling to make His ministry into a sideshow that performs wonders for those who will always find a reason to deny Him, Jesus does not do many miracles in Nazareth (Matt. 13:58; see 12:38–42). Still, the acclaim from our Lord’s earlier works spreads throughout Galilee and reaches the tetrarch Herod, otherwise known as Herod Antipas, who rules the region (14:1).

Herod Antipas was a son of Herod the Great, the king who attempted to kill Jesus shortly after His birth (2:16–18). Upon hearing of our Lord’s ministry, Antipas suggests that this Jesus is none other than John the Baptist, back from the dead (14:2). This gives Matthew an opportunity to bring us up to date on John’s situation, especially since Herod Antipas indicates the Baptist has died.

John was in prison when Christ’s Galilean ministry began (4:12–17; 11:1–6), and today’s passage tells us why John was in jail. Herod Antipas had a brother named Herod Philip whose wife was Herodias. Antipas, who was once married to the daughter of an Arabic king, left his first wife and took Herodias from his brother, thereby violating Jewish law (Lev. 18:16; 20:21). John the Baptist spoke out against this incestuous union and was imprisoned as a consequence (Matt. 14:3–4). But for a time Herod Antipas was unwilling to go further since he was a coward who feared the people would revolt should he dispose of John (v. 5).

The Herodians were well-known for their immorality, and John did not remain only a prisoner for long. After seeing Herodias’ daughter, whom we know from historical sources as Salome, perform what was likely a sensual dance, Herod Antipas foolishly swore an oath that he would do whatever the young girl wanted. And though he should never have made the oath, and once made, should never have kept it, Antipas acquiesced and put John to death according to the request of Herodias and Salome (vv. 6–12).

John’s death foreshadows the death of Jesus and, indeed, the death of all those who are faithful to God. Matthew Henry comments, “It is no new thing for God’s ministers to suffer ill for doing well. Troubles remain with those most who are most diligent and faithful in doing their duty.”

Herod Antipas beheaded John and did not give him a formal trial, thereby breaking the Mosaic code. We see in Matthew 14:9 that Herod did this because he wanted to save face and not look like a fool in front of his guests. Many of the sins we commit are done in order to save face. How many little white lies have you told because you are more concerned with looking good in front of others than you are with pleasing God?