The Death of Death 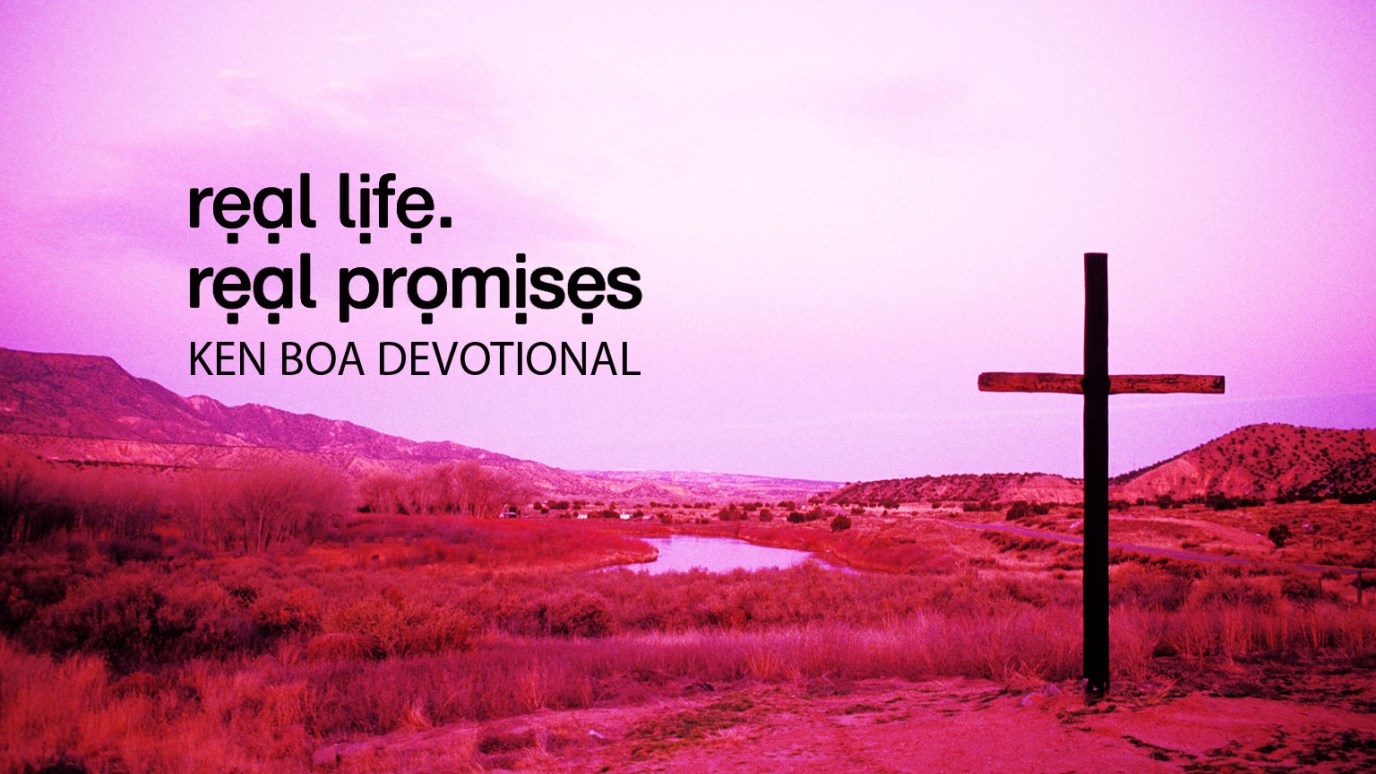 Christ has swallowed up death in the victory of his resurrection.

Some scholars assert that biblical “religion” began in the desert sands of the Sinai Peninsula with a nomadic tribe called the Hebrews. They wrote laws, devised worship rituals, and won a homeland for themselves. They were greatly influenced by their neighbors, and their religious beliefs became a conglomeration of 2,000 years of cultural evolution—further refined by a Jewish zealot named Jesus, and his followers. While this view is obviously contrary to the teaching of Scripture, it contains a sliver of fact: Some things were not as clearly understood in the Old Testament as they were in the New—death being a prime example.

Death in the Old Testament was a mysterious and dreaded event, the grave a place of shadows and shades. Death was personified and animated, given human-like characteristics, and was seen as a lurking foe ready to swallow the unwary and unprotected. Death was a shepherd, guiding the living to the grave, to a future of decay (Ps. 49:14). The grave itself was the mouth of death (Ps. 69:15), swallowing its victims into a futureless netherworld. The grave never got its fill and was always hungry for more (Prov. 27:20; 30:15-16; Isa. 5:14). The Canaanites, from whom Israel took their promised land, even had a god named Mot (“death”) who ate unfortunate Canaanites like lambs. Shudder!

While the idea of victory over death was hinted at in the Old Testament (e.g., Job 19:25-27; Dan. 12:2-3), it was not fully revealed until Christ came and conquered death and the grave through his resurrection. Given peoples’ fears about death, it is no wonder that Paul exults when teaching the Corinthians about the resurrection, “Where, O death, is your victory? Where, O death, is your sting?” Rather than death being the “swallower,” Christ has swallowed up death in the victory of his resurrection. Christ was the “firstfruits” (1 Cor. 15:20)—only the first of many whose resurrection would defy death.

Christianity, based on Christ’s teaching, has the clearest and most believable explanation of death of any religion in the world. Rather than fearing death, the Christian welcomes it! For “to die is gain” (Phil. 1:21) and to be “at home with the Lord” (2 Cor. 5:8).

God’s Promise to You: “I have defeated death, your greatest and last enemy.”

What It Really Means to Trust Jesus
Dr. Jack Graham
Follow Us
Grow Daily with Unlimited Content
Uninterrupted Ad-Free Experience
Watch a Christian or Family Movie Every Month for Free
Early and Exclusive Access to Christian Resources
Feel the Heart of Worship with Weekly Worship Radio
Become a Member
No Thanks