The Deadly Machaira: Do You Use It? 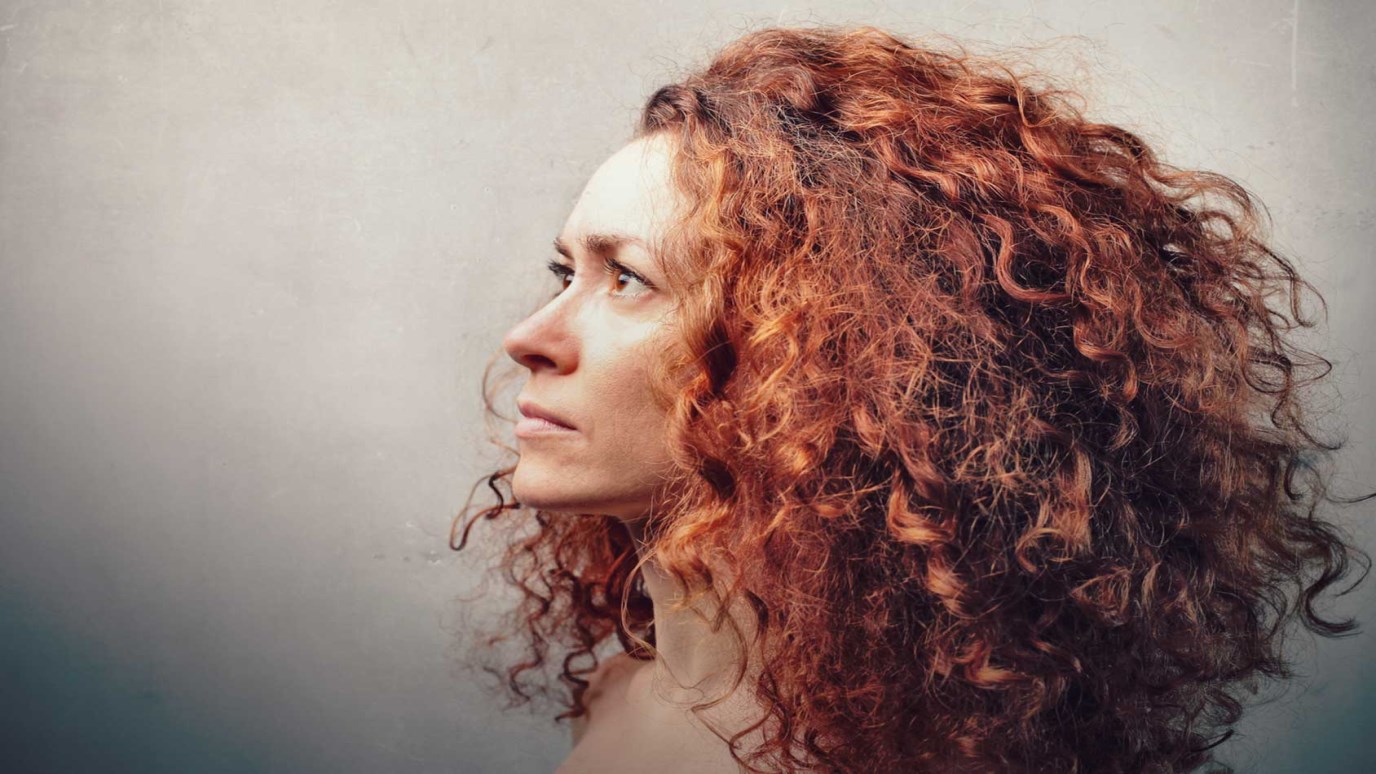 If you are a born-again, spirit-filled, heaven-bound Christian, you are at war. And although our ultimate victory has been won by Christ on the cross, we are engaged in battles for our heart, mind and soul every single day.

Key Verse: “And take the helmet of salvation, and the sword of the Spirit, which is the Word of God.” Ephesians 6:17

The enemy saw it from a distance and shuddered at its sight. Of all the swords that a Roman soldier could use, this one was the deadliest. Indeed, the “machaira” could be as long as 19 inches, but it was often shorter, resembling a dagger, therefore it was usually used in close combat. It was razor sharp on both sides of the blade and its very end turned upward, causing the point of the blade to be extremely sharp and deadly. After stabbing his enemy and before removing the blade, the soldier would grab the sword tightly and twist it, pulling the man’s entrails out as the sword was removed. Not a pretty sight.

Fierce. Unforgiving. Deadly. That was the machaira for its enemies.

And that is the type of sword Paul envisioned when he referred to God’s Word while describing the Armor of God. The Greek word “machaira”, describing this powerful sword is mentioned several times in the New Testament, always referring to God’s Word and the judgment that it brings to the enemy (Eph. 6:17; Heb. 4:12; Rev. 1:16; 2:12), as well as an instrument of God’s wrath (Rev. 2:16; 19:15).

I just came from a Bible hunt around my house to find out how many machairas we own. I counted nine printed versions of the Bible. We also have a Bible study software including all current translations of God’s Word, numerous commentaries and dictionaries (loaded on three computers and one tablet), as well as the You Version software, which is loaded on my smart phone and our daughters’ Ipods. For all I know and according to Paul, the Holbrooks are extremely armed and dangerous.

But…do we know it?

On Ephesians 6:10, the Holy Spirit reminds us of who our true enemy is: not our health, the economy, Iran, Russia, North Korea or corrupt politicians. As dark as these forces may be, they are nothing but instruments used by a much higher force, the prince of this world and his army:

I’m afraid we tend to forget that.

I’ve noticed lately that not many Christian writers talk about the major spiritual battles that we engage in every day. We must certainly write about grace, forgiveness, as well as encourage our fellow believers to walk in purity and love.

I love to write about all these themes.

If you are a born-again, spirit-filled, heaven-bound Christian, you are at war. And although our ultimate victory has been won by Christ on the cross, we are engaged in battles for our heart, mind and soul every single day. The devil’s days are counted and I have never seen Christians being more attacked than in the past couple of years. Satan is undermining our efforts, working at weakening our faith, destroying our families and pushing hard to steal our children’s minds. Not to mention the heavy spiritual battles that our country and the world are facing, as we watch moral relativism and attacks against Jews and Christians increase by the minute. Therefore, if our Bibles lay on our desks at the end of the day, unopened, we become as vulnerable as an unarmed soldier. We become easy prey for the enemy.

We hear this word repeated by every coach, music teacher and moms and dads everywhere. One cannot master anything without much practice.

The same is true regarding handling this mighty Weapon we own. We must read it every day; we must quote it when we feel oppressed. We must teach its truth to our children and encourage them to journal when God’s Word speaks directly to their hearts. The only way we will be able to successfully handle our Weapon of war is if we study it, know it by heart and apply it to our lives.

To the world, God’s word may be temporarily resistible. I say temporarily because we know that one day “every knee shall bow and every tongue shall confess that He is Lord”.

To the forces of darkness, however, His Word has always been and forever will be irresistible, overpowering, overwhelming. A Christian who knows his or her Bible and uses it each day is dangerous to the enemy, hence his fierce attacks! But if we handle our Bible as God intends it to be handled, with authority and might, we can rebuke satan’s attacks and rest in the shadow of the Almighty’s protection (Psalm 91).

As a roman soldier would never go into battle without his sword, I have decided long ago that I would handle my machaira every day, learning how to use it in order to find victory through each trial and battle. I have post-it notes around the house, containing verses that keep me anchored to His truth. I listen to praise music throughout my darkest days, filling the air with God’s Word. The more I read It, study It and apply Its truth to my life, the deadlier It becomes to the darkness I face. It is my most precious possession. My Weapon. My Protection. My Roadmap.

Thank you God, for Your Word.